Gyasi examines the science of survival in ’Transcendent Kingdom’ 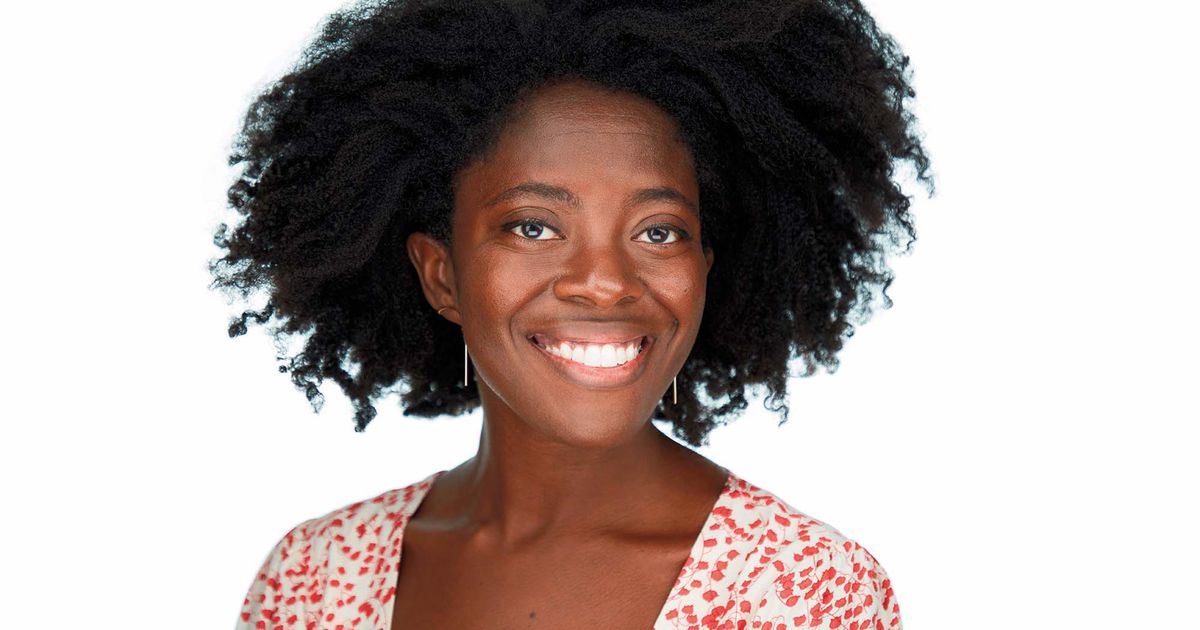 In “Transcendent Kingdom,” Gyasi scrupulously tackles two competing forces — spirituality and science. Gifty often wonders whether God is of the soul or of the mind. But when one of her few friends shames her for her devotion, she becomes determined to keep the scripture as far away as possible from her lab and her life.

Gifty’s goal, whether through her faith or through facts, is a synchronous one. She yearns to understand whether the human mind can control its thoughts or, more specifically, whether she can learn to control her own. “When I was a child this was a religious question, a question of whether it was possible to live a sinless life, but it is also, of course, a neuroscientific question … Now I understand that we have a subconscious life, vibrant and vital, that acts in spite of ‘ourselves,’ our conscious selves.”

Gyasi’s sweeping debut novel, “Homegoing,” spanned three centuries and two continents. This new, equally astonishing book is her debut’s polar opposite. That Gyasi can spin such different tales with ease is indicative of a wildly talented writer. While “Homegoing” explores community and connectivity through generations of a family tree, “Transcendent Kingdom” tackles isolation in the context of an intimate family unit.

Racism in the Deep South compounds this isolation. Gifty and her family are ensconced in whiteness. They are the only Black members of their white church. She and Buzz are some of the only Black children in their school, and Buzz is one of the few Black children on his sports teams. They feel the racism deeply, and with no one around to help them process it, Gifty, especially, internalizes it. “I didn’t grow up with a language for, a way to explain, to parse out, my self-loathing. I grew up only with my part, my little throbbing stone of self-hate that I carried around with me…”

Gyasi eloquently unpacks the geography of dislocation. Gifty’s connection to her heritage primarily stems from Ghanian dishes and her parents’ language, Twi. She has no memories of her father from when he was still living in Alabama, and she doesn’t meet other relatives until she’s a preteen. Occasions to gather with other Ghanians living in the South are few and far between. The lack of community support for an immigrant family is a theme that Gyasi poignantly renders.

“Transcendent Kingdom” is a meticulous commentary on survival. Which mice learn to resist the lever? Why couldn’t Buzz kick his addiction? Can the Black Mamba find peace after her only son’s death? The human mind is a complex organ that stores multitudes of pain, but eventually it reaches a breaking point. It’s the brain’s capacity to re-wire and shift gears that drives Gifty’s scholarship, as well as her reckoning with her faith and her grief. “But to be alive in the world, every day, as we are given more and more, and more, as the nature of ‘what we can handle’ changes and our methods for how we handle it change, too,” she muses, “that’s something of a miracle.”