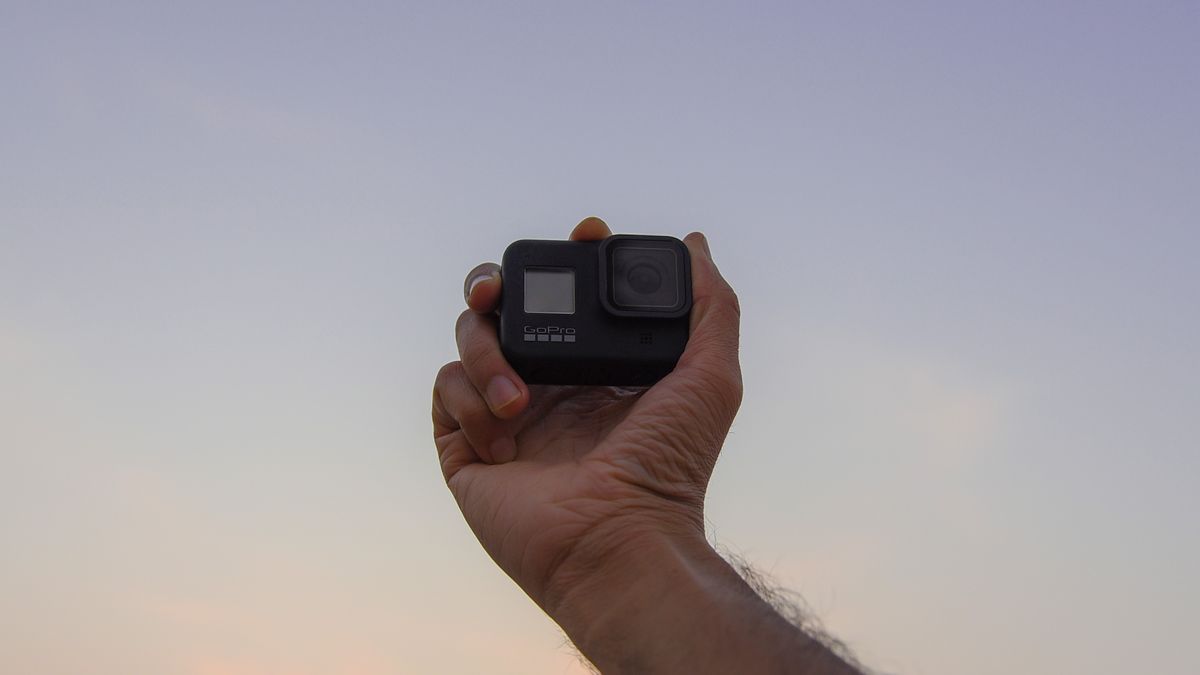 It’s no secret that GoPro’s upcoming flagship action camera is right around the corner. With ample leaks having us salivating, the company has scheduled an event for later this coming week to finally unveil the Hero 9 Black.

The launch, which is scheduled for September 16, was confirmed along with a teaser which gives a glimpse at the camera’s design and suggests a few new features. The GoPro Hero 8 brought minor upgrades and new features to the mix. However, this time, we might be in for a hardware overhaul. The tagline of “More everything” is another hint at the potential upgrades.

The first teaser also confirms that the GoPro Hero 9 Black will bring a higher resolution sensor, taking a step up from the 12MP resolution that its predecessors offered. Leaked marketing material suggests that it will sport a bigger image sensor with a 20MP resolution, capable of shooting 5K 30fps video for the first time. Other shooting modes such as 4K 60fps, 1080p 240fps and slow-motion will be retained.

The same source also suggests that the battery’s capacity will also see a huge bump up to 1,720mAh, an almost 40% upgrade over the 1,220mAh pack in the current model. It’s unclear how much of an impact this will have on the battery life as the e-paper front display is also said to be replaced by a bigger colour display to better frame shots during vlogging or selfies. Other hardware changes will include a new replaceable lens cover, which the Hero 8 surprisingly omitted.

On the software front, the GoPro Hero 9 Black is also slated to bring HyperSmooth 3.0 image stabilization for “gimbal-like” footage without any shake, and Time Warp 3.0 for even simpler creation of fast-paced videos. We could also see improvements in the video bitrate, HDR, RAW image capture, etc. These upgrades could also come with a higher price tag.

With these upgrades, GoPro will be able to catch up with the modular Insta360 One R in terms of shooting capabilities. Interestingly, there has been no mention of a GoPro Max successor yet.