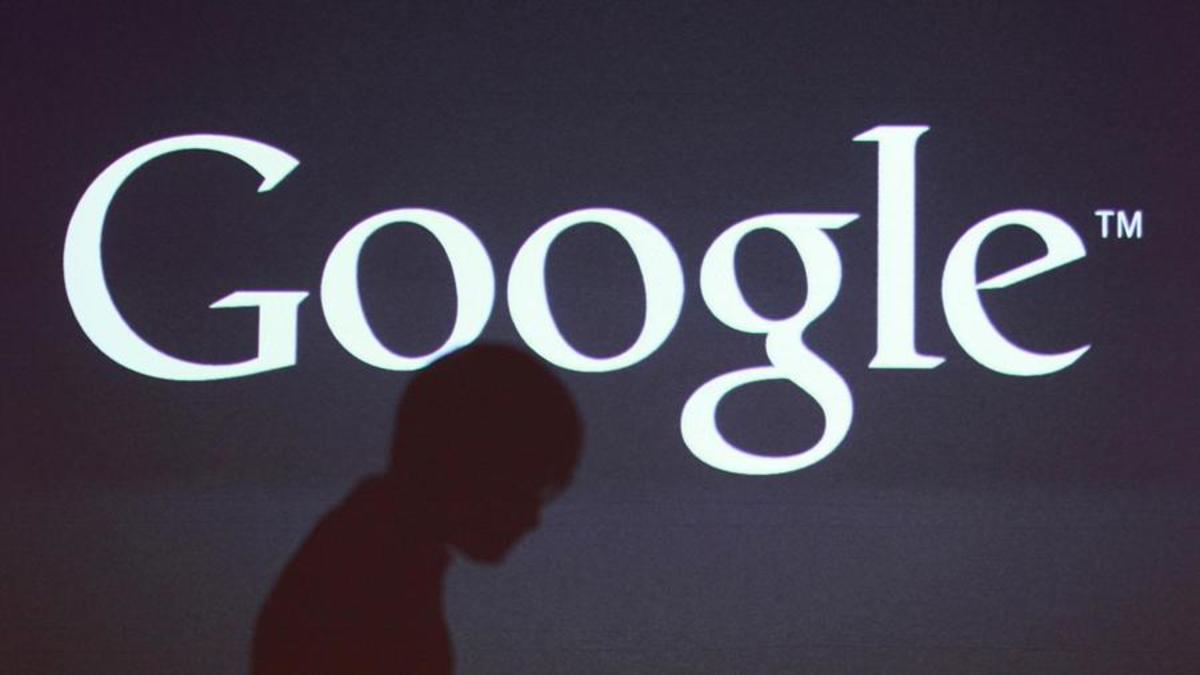 Google  (GOOGL) – Get Report on Monday said it would launch three new hardware products – the Pixel 5 phone, a new Chromecast video-streaming device and a new smart speaker – at a media event on Sept. 30.

Google earlier this year had confirmed the launch of its latest Pixel phone, promising 5G versions of the Pixel 5 and Pixel 4a in the U.S., Canada, the U.K., Ireland, France, Germany, Japan, Taiwan and Australia.

Google’s event will come two weeks after Apple’s Time Flies event on Sept. 15, when the Cupertino, Calif., tech company  (AAPL) – Get Report will unveil its latest lineup of hardware products.

According to a Bloomberg report, the Time Flies event – which will be broadcast remotely, as was the company’s Worldwide Developers Conference – is a reference to the Apple Watch.

Apple is preparing new low-end and high-end watches, as well as a new iPad Air, all of which will launch this fall. The company is also expected to launch iOS14, watchOS 7, tvOS 14, and macOS Big Sur in the coming weeks.

Google and Apple are holdings in Jim Cramer’s Action Alerts PLUS member club. Want to be alerted before Jim Cramer buys or sells GOOGL or AAPL? Learn more now.