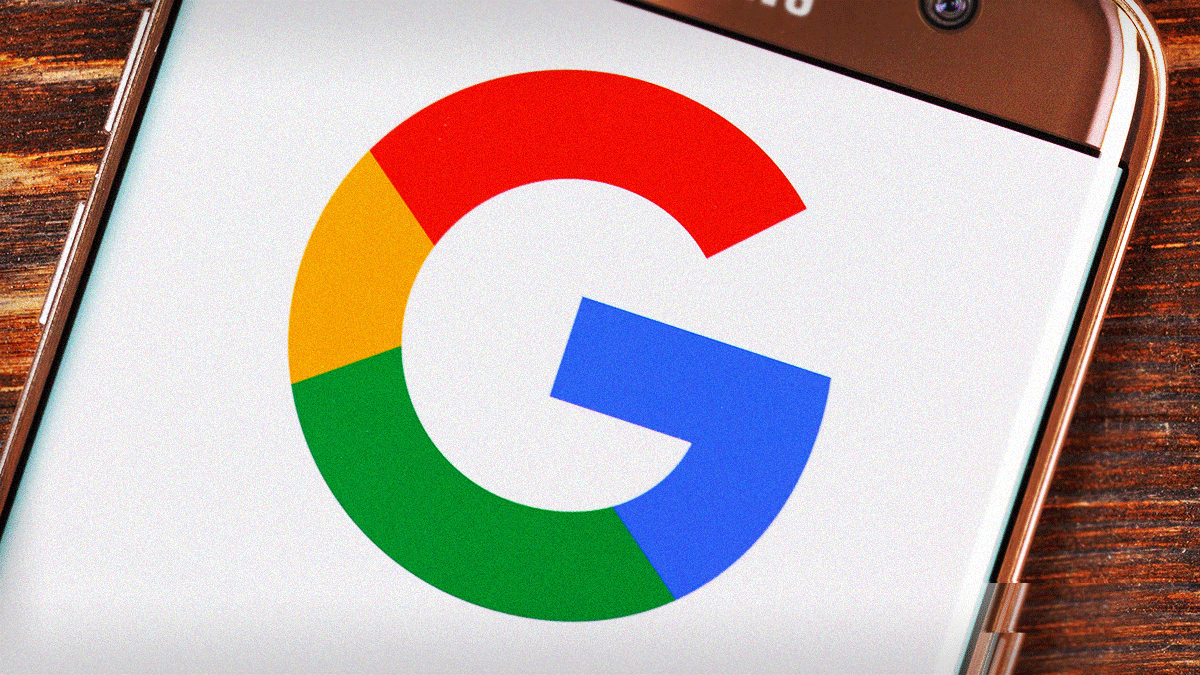 Google  (GOOGL) – Get Report pulled the Indian financial-services app Paytm from the Play Store for violating its gambling policies.

Paytm was removed because the company recently included a fantasy cricket tournament and that addition violated Google Play policies, Google said, according to Gadgets 360. It disappeared from the Play Store in India on Friday.

The app, claiming more than 50 million monthly active users, has been described as India’s most valuable startup. It competes with Google Pay in India.

TechCrunch said that it had reviewed an email Google sent to many firms in India asking developers to pause all advertising campaigns in their apps to drive users to websites that offer installation files of sports-betting apps.

“We continue to work with Google to restore our Android app. We assure all our users that their balances and linked accounts are 100% safe,” Paytm said on Twitter.

“Our services are fully functional on all existing apps and you can continue enjoying Paytm like before.”

Paytm’s co-founder and chief executive, Vijay Shekhar Sharma, said in an interview with CNBC TV18 that Google is not allowing Paytm to acquire new users.

Google Play said in a blog post Friday that “it is designed to provide a safe and secure experience for our consumers while also giving developers the platform and tools they need to build sustainable businesses.”

“This includes if an app leads consumers to an external website that allows them to participate in paid tournaments to win real money or cash prizes, it is a violation of our policies.”