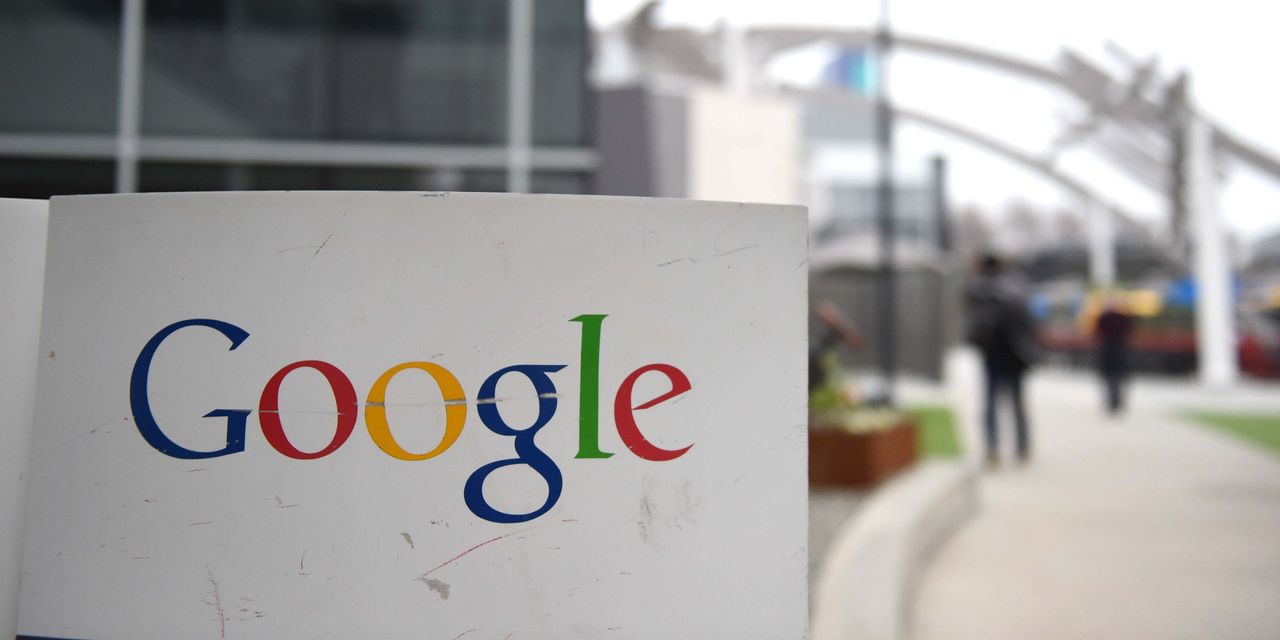 Google said Thursday it will pay publishers more than $1 billion over the next three years to license news content for a new product called Google News Showcase.

The product will display story panels—teasers for articles in Google’s news section—complete with images and summaries selected by publishers. Users who click on the story panels will be taken directly to news organizations’ websites, where a story can be read in full.

The program is launching in Germany and Brazil. Google is in talks with publishers in other countries, including the U.S., according to people familiar with the matter. Google has already signed deals with nearly 200 publications, including Der Spiegel, Stern, Handelsblatt and Folha de S. Paulo.

Google News Showcase will be integrated into the Google News app and eventually will be available on Google Search. The company plans to include audio briefings and video clips later.

How might Google News Showcase change the way you get your news? Join the conversation below.

“The value of news to Google is really about building a more-informed world,” said Brad Bender, vice president of product management for news at Google. “This launch and billion-dollar global investment takes our support to a new level.”

Several Silicon Valley heavyweights have ventured into the business of rounding up news stories. Last year,

launched Apple News+, which carries stories from several news organizations, including The Wall Street Journal. Apple said that product will be offered as part of a bundle for subscribers called Apple One, which will include television shows and music.

is paying publishers to include story summaries in its news tab, a feature launched last year.

Google has been in talks with publishers about potential licensing arrangements since early this year, the Journal has reported.

Google is facing scrutiny from federal and state authorities. The U.S. Justice Department has been moving toward bringing an antitrust suit against Google, while state attorneys general are pursuing their own investigation of the tech company, the Journal has reported.

Some news publishers have complained about Google’s dominance of the online advertising marketplace, including its various tools that help place ads on websites. Google has also been criticized by executives at major news organizations—including Wall Street Journal parent

—for using news content in its products without paying the publishers that provide it.