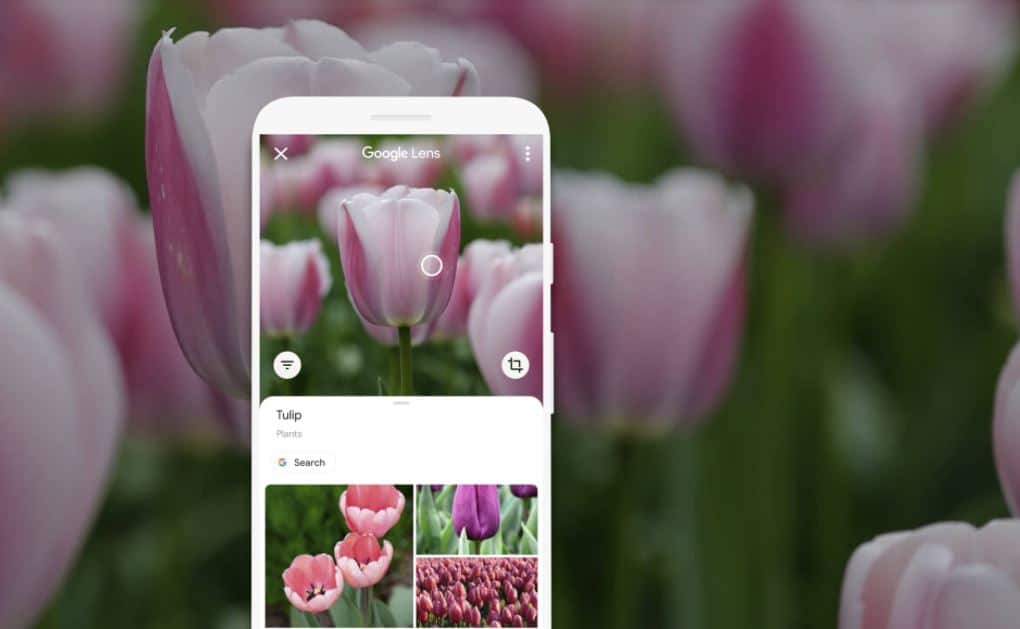 Google is now revamping the Google Lens with a new update user interface which looks inspired by the Google Pixel’s camera application. Notably, this new overhaul is being rolled out for the beta users of the app.

As per 9to5Google, the new update brings an edge-to-edge user interface for the Google Lens UI. Notably, it gets rid of the large icons. These large icons were basically buttons for various filters for Google Lens.

Besides, now with this Google Lens beta update, the app gets a fullscreen viewfinder with rounded corners. This gives the app a more modern feeling.

Just like the camera app, users can now switch between different modes by swiping left to right or vice versa. An appropriate icon will appear above in the search button.

This will help the users to understand the particular icon triggers which action on the app.

As far as the usability of the new Google Lens UI is concerned, it is better to keep in mind the future addition of features. Previously, it required the users to know each icon to toggle between features.

Besides, the import button that lets you import any of your stored images is now moved to the left of the shutter button. If you do not know, it was previously placed at the top-right corner.

The flash button is now at the other end of the interface. The viewfinder, based on the framing angle, shows you a different guide to appropriately scan the object.

However, talking about new features, there is not much addition brought to the table. But the Homework mode is now available on the Google Lens beta app.

This mode will help users to solve maths problem by scanning the question. Note that the update is not available to all the Google Lens beta users.

In fact, at present only a few beta users are able to experience this new UI and other tweaks on the Lens app. A broader rollout is expected in the coming weeks.

You can try out if the new update is available for you or not if you are a beta user and let us know in the comments below if we missed out on any feature.