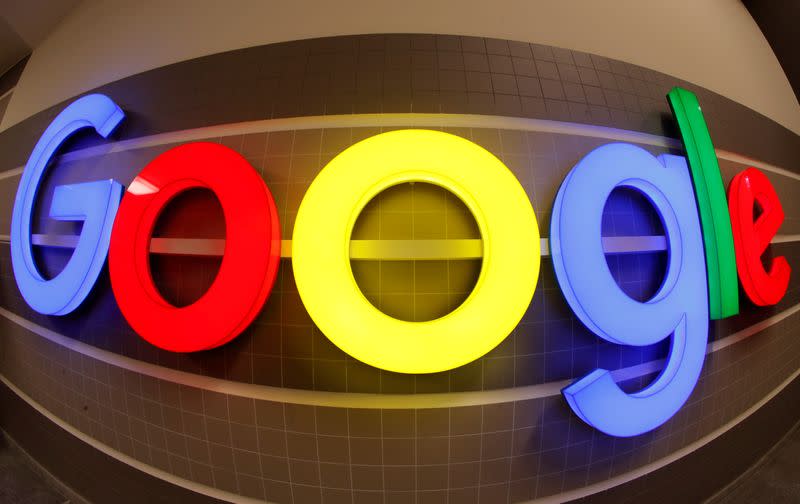 WASHINGTON (Reuters) – Alphabet Inc’s Google faced a bipartisan buzzsaw of tough questions about its ad business in a hearing on Tuesday, with a particular focus on whether it misused its dominance in online advertising to drive profits.

Senator Mike Lee, a Republican and chair of the U.S. Senate Judiciary Committee’s antitrust panel, pressed Google’s Don Harrison, who testified remotely, on the company’s dominance of the interlocking businesses which connect advertisers with newspapers, websites and other firms looking to host them.

“As that business has grown, so too have complaints that Google – which both operates the ad selling and buying platforms, and sells its own inventory through those platforms -has conflicts of interest and has manipulated or rigged online ad technologies and auctions to favor its own interest,” Lee said.

He and others pressed Harrison on advertiser complaints that Google was opaque about where ad dollars went, specifically how much went to publishers and how much to Google.

Harrison, who took over as head of Google’s corporate development in 2012, argued that the ad tech ecosystem was crowded and competitive, with Amazon.com Inc and Facebook Inc, AT&T, Comcast and others among Google’s powerful rivals, and that the price of placing an ad had fallen.

The tech giant made a series of purchases, including DoubleClick and AdMob, to help make it the dominant player in online advertising.

Lee’s concern was echoed by fellow Republicans like Senator Josh Hawley as well as Democrats, such as Senators Amy Klobuchar, the top Democrat on the panel, and Richard Blumenthal.

The hearing was held as President Donald Trump’s Justice Department is expected to file a lawsuit against Google within weeks, according to sources familiar with the matter.

Blumenthal called the task of defending Google “thankless” because of the many roles it plays between buyer and sellers in online advertising.

“(It) seems unacceptable in a really free market and in a free enterprise system which is why I hope there will be antitrust enforcement directed against Google,” he said.

Klobuchar, whose father was a journalist, expressed concern that newspapers did not receive adequate revenues from advertisements placed on their websites because of Google’s dominance.

“I literally don’t have personal grudges against these companies, like sometimes the president has expressed about various companies. I don’t,” she said. “I just want our capitalist system to work.”

While conservative bias is not covered by antitrust law, Senator Lee, backed by Hawley, questioned Harrison about Google’s threat to drop a conservative publication from its advertising and bar some conservative commentators from making money on Google’s YouTube.

Google’s Harrison said the companies involved had violated policies, such as those against placing advertising next to racist or similar content.