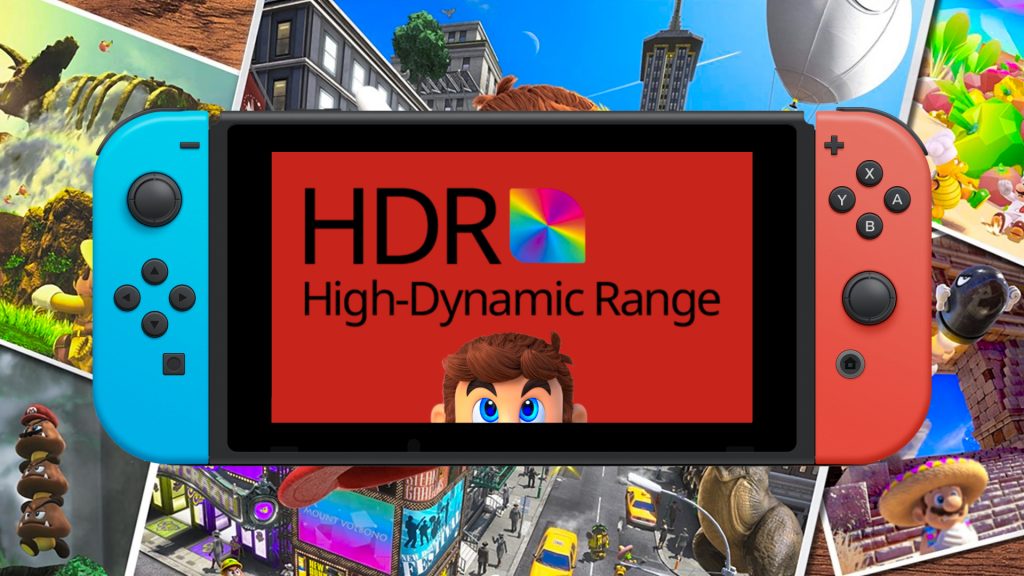 Midway through the current generation of consoles, we saw both Microsoft and Sony introduce HDR gaming to its devices, allowing for image quality to be much more immersive when using a supported display. Though Nintendo has in recent years fallen behind its competitors technologically, it appears as though the Switch manufacturer may be planning to get into HDR gaming.

This is significant as until now, no Nintendo console nor game has featured HDR support. The fact that Nintendo is now actively looking into the technology suggests that a future Nintendo console – such as the rumoured Switch Pro or a next generation Switch – could support the greater range of luminosity that is brought about by HDR.

Though PC games have yet to fully embrace HDR gaming, both Sony and Microsoft positioned the technology as pivotal to their mid-generation refresh consoles: the PlayStation 4 Pro and Xbox One X, and so it makes sense that Nintnedo would want to hold an equal footing in that respect – especially with the impending release of the PS5 and Xbox Series X/S.

The notion of Nintendo supporting HDR makes even more sense when looking at the company’s portfolio of first-party titles, which typically feature bright and colourful aesthetics – both of which are very complimentary to HDR displays. With Nintendo clearly working on supporting many more modern technologies, the only question now is when do they plan to announce this mysterious Switch Pro?

KitGuru says: Do you own a Switch? Would you like to see Nintendo games support HDR? What do you think of the technology? Let us know down below.