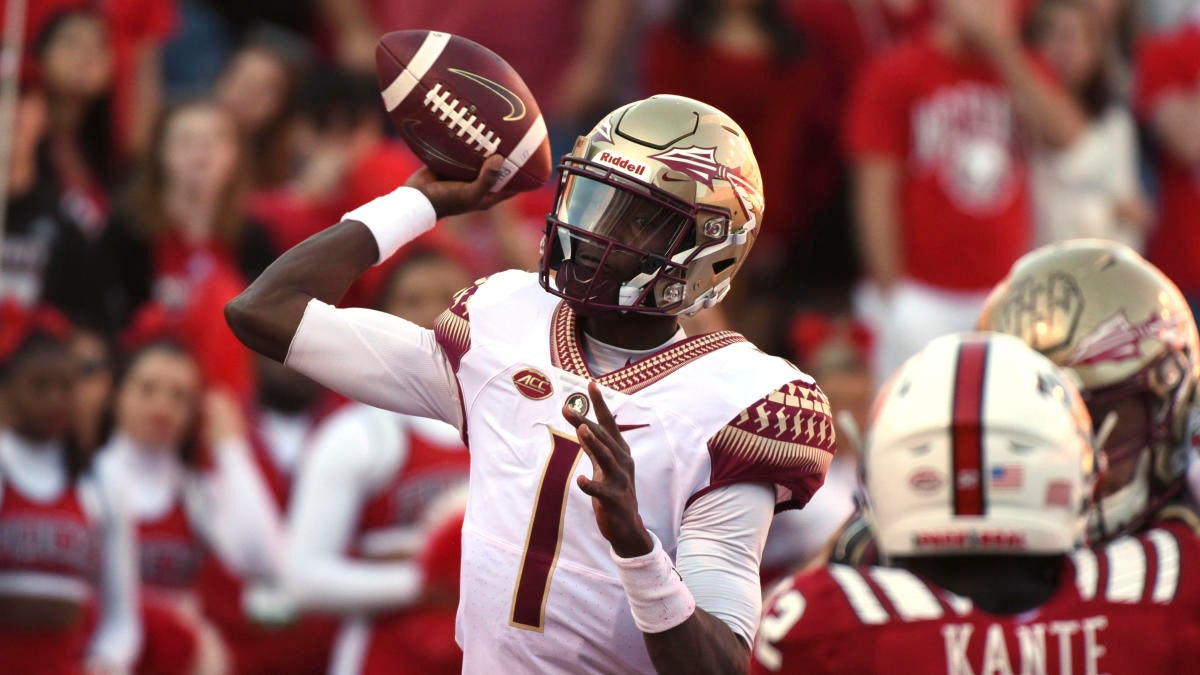 New Florida State coach Mike Norvell had to navigate through some issues among the roster he inherited from ex-Seminoles coach Willie Taggart, so it likely felt to him as if Saturday’s season opener would never arrive. But it’s finally here and FSU faces Georgia Tech in Norvell’s first game as the coach of the Seminoles.

Norvell was called out by team captain and senior defensive tackle Marvin Wilson for exaggerating a claim that he spoke with every player in the wake of George Floyd’s death. Then, wide receiver Warren Thompson claimed in August that he was “lied to multiple times” about health conditions within the program amid COVID-19 concerns.

But as Saturday’s season opener against Georgia Tech approaches, Norvell and the Seminoles appear to have put those issues behind them. Now the question facing Florida State is how quickly Norvell can generate the offensive explosiveness that defined the Memphis teams he led to 38 wins over the past four seasons. Georgia Tech didn’t provide much resistance to opponents last season in Geoff Collins’ first year as coach. But Collins has a track record for building quality defenses, and he has plenty of starters returning who could help the program take a step forward this season.

Florida State: Norvell plucked Riley Ferguson from the junior college ranks to be his quarterback for his first two seasons at Memphis, and the marriage worked wonderfully. Then, he brought in Brady White, a player he’d coached at Arizona State, to continue the Tigers’ run of success at the position. Now, for the first time in his head coaching career, Norvell is inheriting his starting quarterback in Florida State redshirt junior James Blackman, an experienced passer with some potentially electric playmakers around him. But he’ll be playing behind an offensive line that was among the worst in the country last season. Expect the Seminoles to focus on quickly getting the ball in the hands of their receivers and backs with swing passes, quick slants and other simple plays that can generate confidence. Defensively, Wilson is a senior leader at defensive tackle who will spearhead a unit that should be improved after ranking 90th nationally in total defense during an injury-plagued 2019 season.

Georgia Tech: Georgia Tech’s game notes tout that it returns “one of college football’s most-experienced rosters.” But it’s fair to wonder how much better that roster will be without the benefit of spring practice. The Yellow Jackets struggled to a a 3-9 record last season without any demonstrable strengths aside from a serviceable running game. Collins surely knew transitioning away from the option-based offense Tech ran for 11 years under former coach Paul Johnson would be a challenge. Now the question is whether the program progressed far enough in Year 1 of that transition to be more competitive in Year Two. Quarterback play will be among the deciding factors in that equation. Last year’s top passer, James Graham, is back for his redshirt sophomore season, but he completed just 45.1% of his passes last season and is trying to fend off three challengers for the job.

Both defenses should have an early edge because of their returning talent and the fact that neither offense inspires confidence as a unit capable of a breakout performance in Week 1. It’s going to take the Seminoles time install and execute everything Norvell wants to do, and for that reason, it’s tough to see Florida State scoring enough to pull away. Georgia Tech’s running game should generate enough punch to score at least a couple of times and keep the Yellow Jackets within the spread.  Pick: Georgia Tech (+12.5)