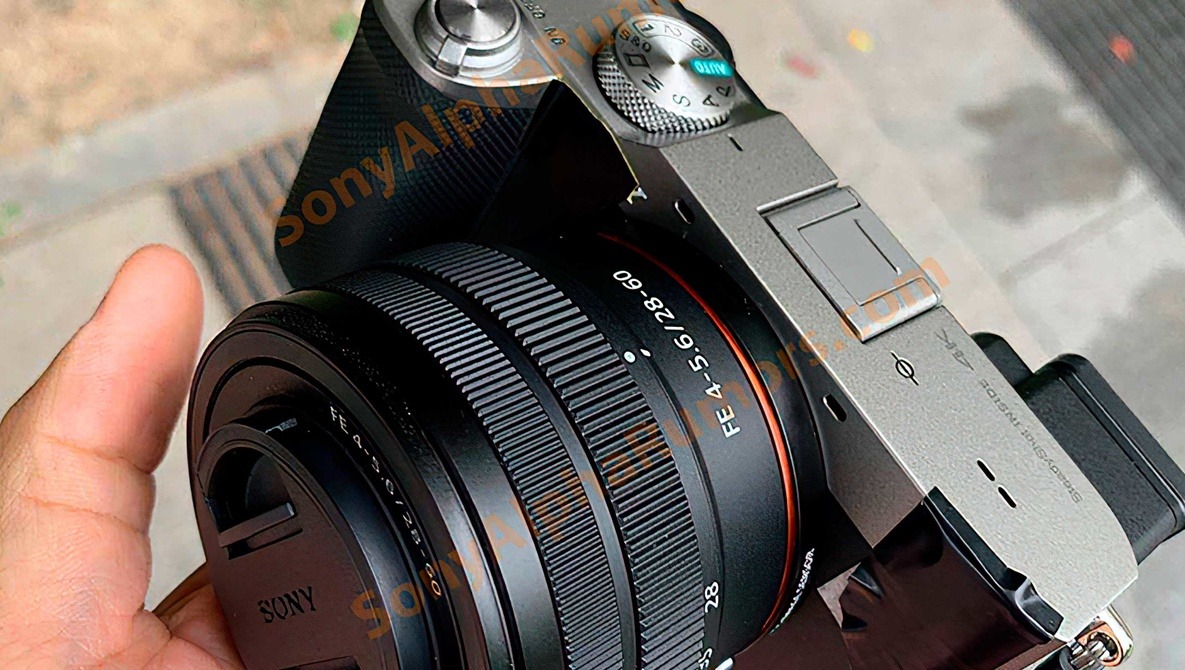 It seems like the competition for the mirrorless crown has only just begun. Canon produced the first super affordable, full frame camera, with its EOS RP. Even Panasonic is trying to get in on the entry level side of the industry with its Lumix S5. Sony, seemingly doesn’t want to be left out of the fray.

Coming from Sony Alpha Rumors, a new image has been leaked and it’s presumably of an upcoming mirrorless camera from Sony. This camera is thought to be called the a7c and will be a budget full frame camera. This is great news for the industry because competition ultimately serves the consumer. If the price of full frame camera continue with this down trend, I think a lot of photographers are going to be happy.

The only thing that I’m not too keen on is just how ugly this potentially upcoming camera is. It reminds me of cheap electronic devices from the 90s. I mean I understand that companies need to do what they can to produce an inexpensive option, however, a different color could have helped.

Nonetheless, if this is true, this is quite obviously good news, especially when you look at the spec sheet. Sure, it doesn’t have the best and highest end specs but the IBIS and 4K video features are probably going to make this an extremely popular option. Not to mention the fact that it may have the same sensor as the much loved a7 III.

Check out the Sony Alpha Rumors website to see the full rumored specifications.