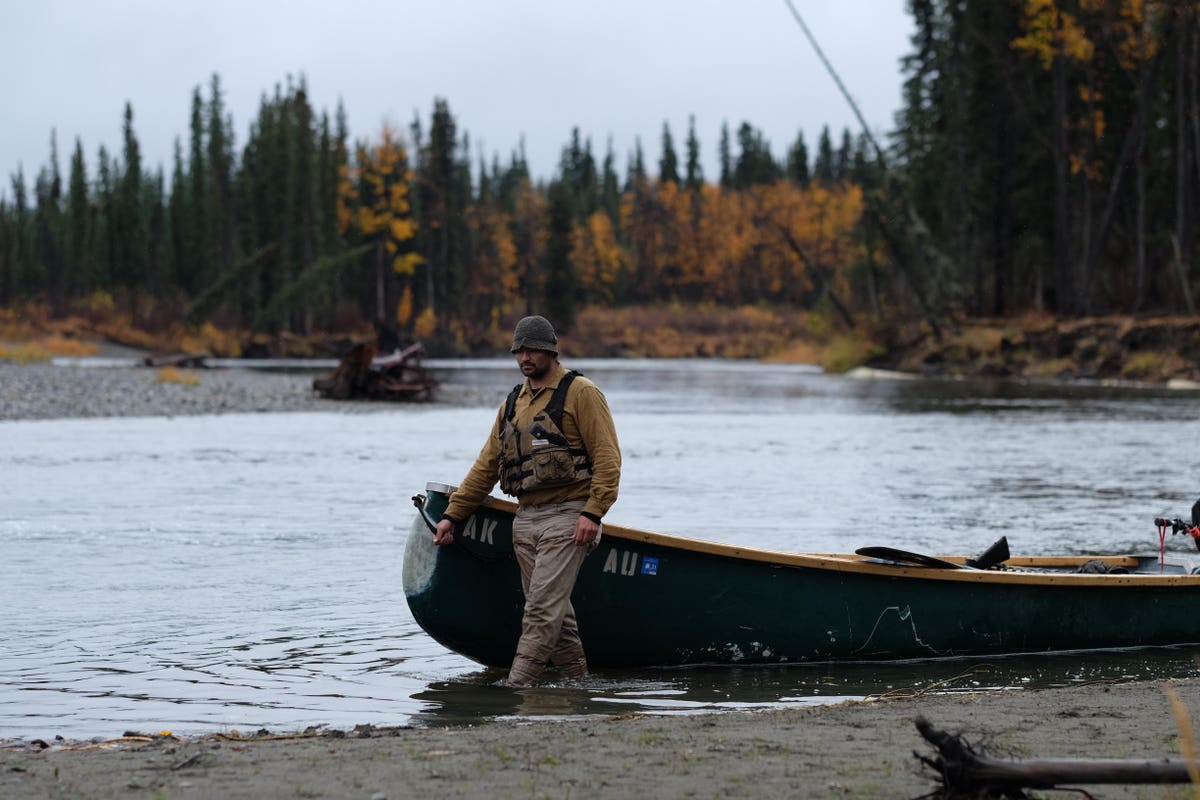 I take a fair number of photos—mostly with my iPhone. I often struggle to get the right focus and lighting just taking simple photos in relatively normal conditions. Meanwhile, the Nat Geo crew manages to capture amazing scenes in the harshest conditions of the rural outback of Alaska for Life Below Zero—and the new spin-off series Life Below Zero: Next Generation.

Life Below Zero is a show that provides us with a glimpse of the challenges of living off the grid in the Alaskan wilderness, and the resilience of the individuals who choose this lifestyle. It’s difficult to even imagine what it would take to survive living in temperatures below minus 50 degrees Fahrenheit with nothing but snow, ice and wildlife around you for a hundred miles or more. After years following the lives of the Life Below Zero cast, Nat Geo is also launching Life Below Zero: Next Generation, which looks at a new batch of individuals who have made the decision to go off the grid in the Alaskan wilderness, and provides a unique look at why someone would make that choice and what is involved in just getting out there and getting started.

I recently had an opportunity to speak with showrunner and executive producer Joseph Litzinger about what it’s like filming the series, and the issues they encounter with technology in such severe conditions. The crew relies on things like GoPro cameras and drones, but technology requires power—which is difficult to come by in the Alaskan wilderness, and most technology is not engineered to work in an environment like an Alaskan winter.

We talked about the challenges of maintaining a charge in batteries at sub-freezing temperatures. Batteries sometimes won’t work at all at these temperatures, and if they do they tend to drain in a fraction of the time that they would at a more normal temperature. The Nat Geo team from Expedition Everest had expressed similar issues with trying to fly drones at high altitude in freezing conditions.

Joseph noted in a blog post a couple years ago, “Oftentimes, battery management is the bane of their existence, and depending on the conditions, they have to change the camera batteries every 15 minutes. Over the years they have learned to keep batteries physically taped to their bodies to keep them warm and ready to get the shot.”

Keep in mind, in order to capture the lives of people who have chosen to live in the freezing Alaskan wilderness, you too must go survive in those same conditions—albeit on a more temporary basis. Just as it takes a certain kind of individual to volunteer for and succeed at living in these conditions, it takes a special crew to volunteer and succeed at surviving alongside them for weeks at a time so they can film it all and share it with us.

Things have improved some over the years, but Joseph told me that when they first started the series there was literally no way to get a signal in the Alaskan outback. Even now, it is challenging. The whole point is to live off the grid, so connectivity is not a primary consideration. Most of the devices and equipment are also not designed to be operated while wearing three layers of protective gear and gloves.

You can watch the current season of Life Below Zero and Life Below Zero: Next Generation on Nat Geo on Tuesday nights starting at 8pm Easter / 7pm Central. You can also catch the episodes online after the original air date.