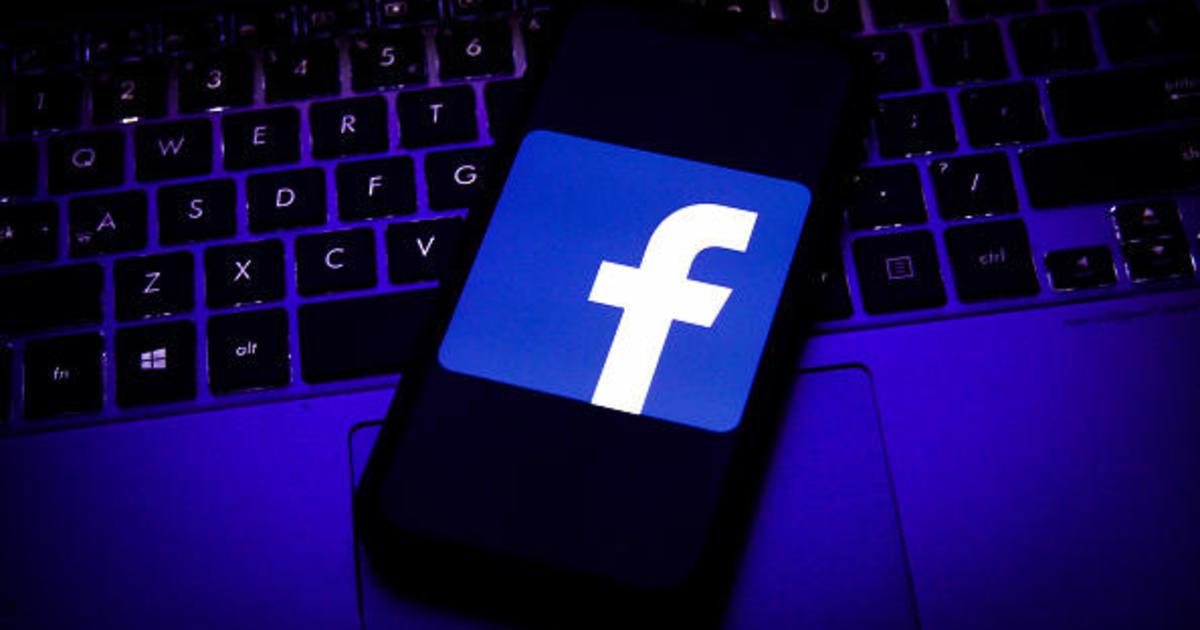 Facebook has taken down a slew of suspicious accounts on Facebook and Instagram tied to Russian military or intelligence assets, according to a report the company released Thursday.

The FBI tipped Facebook off on some of the posts, which led to the removal of some of the accounts. They targeted several countries, including the U.S., U.K., China and Belarus, although Facebook said the activity primarily focused on Syria and Ukraine.

“We removed three separate networks for violating our policy against foreign or government interference which is coordinated inauthentic behavior (CIB) on behalf of a foreign or government entity. These networks originated in Russia,” Facebook announced on its website. One network was tied to the Russian military, another was linked to the Russian Internet Research Agency and the third was associated with Russian intelligence services.

On a call with reporters, Nathaniel Gleicher, head of security policy for Facebook, described the three networks as small and not primarily focused on the U.S. However, because of the behavior the networks were engaged in and because between now and Election Day, they might pivot to focus on the U.S., the company decided to remove them.

The Russian-linked networks were pretending to be locals in countries they were targeting and attempted to drive people off the platform onto websites that masqueraded as legitimate advocacy or news websites that included leaks of compromising information, Gleicher said.

On Facebook’s post, the social media giant said it fears a “hack and leak” operation, like the one that occurred during the 2016 presidential election cycle with the emails from the Democratic National Committee. While there is no evidence of an instance like that, Facebook is running a 24-hour operation to combat that possibility.

“We’ve seen deceptive campaigns target journalists and public figures in the past, including as part of hack-and-leak operations,” Facebook wrote. “Hack-and-leak — where a bad actor steals sensitive information, sometimes manipulates it, and then strategically releases it to influence public debate — is one of the threats we’re particularly focused on and concerned about ahead of the November elections in the U.S.”

Here are a couple of the removed accounts:

The country’s top counterintelligence official said this summer that multiple foreign adversaries are actively targeting the November election in a variety of ways, from launching influence campaigns in social and traditional media, to targeting election infrastructure, to attempting to compromise the private communications of political officials.

“At this time, we’re primarily concerned with China, Russia and Iran, although other nation-states and non-state actors could also do harm to our electoral process,” Bill Evanina, National Counterintelligence and Security Center (NCSC) Director, said in July.  “Our insights and judgments will evolve as the election season progresses.”