Experts call for new era for wildlife in UK 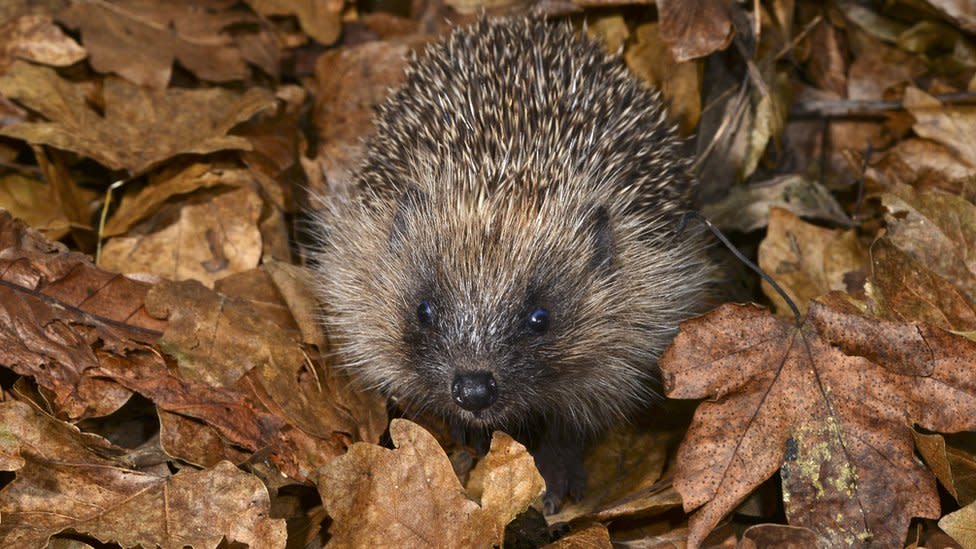 Conservation experts are calling on the prime minister to commit to protecting nature.

They say the past decade has seen far too little action, with England remaining one of the world’s most nature-depleted countries.

The letter to Boris Johnson was headed by Prof Sir John Lawton, who chaired a review of wildlife sites in 2010.

The Making Space for Nature panel advocated “bigger, better and more joined up spaces for nature”.

Ten years on, there is a need for renewed action, the experts say, highlighting three overarching areas:

Prof Lawton writes: “Nearly half of our species are in decline and about a quarter of our mammals are threatened with national extinction. These losses represent a decline in resilience of the ecosystems upon which we depend and a loss of experience and joy: there are too few places left where a child can walk through a cloud of butterflies or sit amongst a rainbow of flowers.”

The letter is signed by members of the original panel, including Dr Peter Brotherton, director of science at the government agency, Natural England.

In a second letter, a group of more than 25 nature charities urged the leaders of the four devolved nations to commit to a new era for nature in the UK.

They want the UK to lead the charge for new targets and concerted global action to protect nature, following a “lost decade” of nature conservation.

The UN’s latest global biodiversity report shows that the world has failed to fully meet any of its targets to halt damage to natural habitats.

The report from The Convention on Biological Diversity says only six of 20 goals were partially met over the last decade.

The head of the CBD, Elizabeth Maruma Mrema, said that while some good things were happening, the rate of biodiversity loss was unprecedented in human history and it showed the pressures were intensifying.

The announcement follows a report by WWF and the Zoological Society of London that shows animal populations globally have plunged by 68% in the last 50 years.

Richard Benwell, CEO of Wildlife and Countryside Link, said the failure to meet these targets is a wake-up call for nature that our leaders must answer before it is too late.

He added: “We are calling on the prime pinister to help start a new era for wildlife, fighting for a strong global target and worldwide action, matched with a clear legal commitment, increased investment and ambitious programmes to restore nature at home.”