Expert discusses the importance of getting wise to misinformation, conspiracy theories 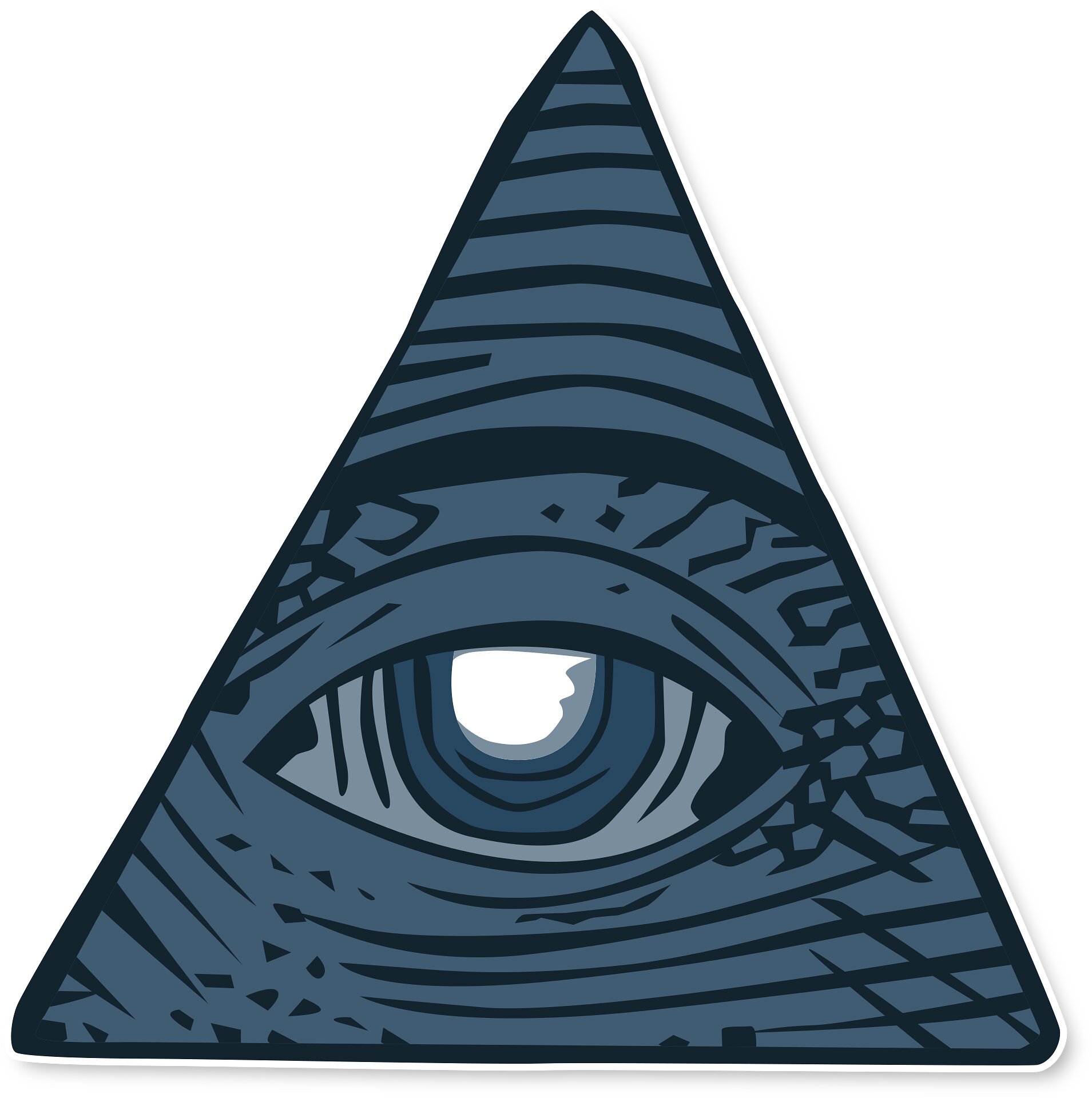 Amid the COVID-19 pandemic, technology has opened gateways—allowing for people to continue learning and remain connected. But it’s also allowed for the steady flow of disinformation, misinformation and conspiracy theories.

Jenny Rice, an associate professor in the Department of Writing, Rhetoric, and Digital Studies in the University of Kentucky College of Arts and Sciences, is an expert on conspiracy theories. In her book, “Awful Archives: Conspiracy Theory, Rhetoric, and Acts of Evidence,” she looks to examples that lie at the fringes of public discourse—pseudoscience, the paranormal, conspiracy theories about 9/11, the moon landing, UFO sightings and Obama’s birth record. Such examples, she argues, bring to light other questions about evidence that force us to reassess and move beyond traditional forms of debate and ethics.

During a public health crisis and a pivotal presidential election, how can we separate fact from fiction? In the Q&A session below, Rice explains the importance of recognizing and questioning misinformation.

UKNOW: First, tell us a little bit about yourself. Why are you passionate about studying topics such as misinformation and conspiracy theories?

Rice: As someone who studies contemporary public rhetoric, I’m very interested in learning how arguments become “sticky.” What makes certain claims persuasive, even when those claims have questionable evidence or even no evidence at all? While we like to think we are rational beings who base our beliefs on sound logic, that is not the case at all. So, I find myself asking questions about how it is, exactly, that we come to believe, doubt and debate about important issues in public.

UKNow: Before we jump into the conversation, can you define some key terms for us—what is a conspiracy theory?

Rather than looking at the science behind COVID-19, a conspiracy theorist is more likely to look for a different, more malicious explanation: bad things do not simply happen by accident, misfortune or natural causes. For conspiracy theorists, there is always an “actor” or “actors” who deliberately created the situation.

UKNow: Why are we—as a society—quick to believe conspiracy theories?

Rice: Disinformation, misinformation and conspiracy theories thrive on social media for several different reasons. By sharing conspiracy links, memes or videos to “secret” information that is supposedly hidden from the mainstream, participants create a strong sense of identity. You are now on the inside of an ultimate “us vs. them” battle.

Additionally, part of this identity includes a sense of relief from all the ambiguity that surrounds certain crises. Rather than wondering why all these bad things are happening without any clear cause, conspiracy theorists possess the “knowledge” that X or Y group is causing these things. This “knowledge” may not be comforting, but we really cannot underestimate the power that comes from a sense of possessing all (or at least a lot) of the answers. When people engage in conspiracy theories, they aren’t just passing along misinformation—they are creating an image of who they are.

UKNow: Follow-up question—are we more reluctant to believe the information that disproves conspiracy theories? If so, why is that?

Rice: All of us experience cognitive dissonance whenever we are presented with information that contradicts something we believe. Neurologically, our brains do not handle such conflicting claims very well. We go to great lengths to protect ourselves from this discomfort. So, we automatically do things in order to explain away that new, contradictory information.

For example, if we hear negative news about a political candidate we support, we might dismiss that negative news by saying, “Of course that news channel would say this. They’ve always hated candidate X.” Or, if someone believes COVID-19 was deliberately created in a lab, they might dismiss the CDC’s claims that it’s a naturally occurring virus by saying, “Ha! The CDC is part of the whole government conspiracy. Nothing they say can be trusted.”

It’s important to note, we all do this. Conspiracy logic—or how someone comes to believe rather extraordinary claims without good evidence—is not too far off from how we all come to believe or doubt the things we do.

UKNow: From the COVID-19 pandemic to the pivotal upcoming election and protests surrounding social injustice, is it more dangerous—perhaps now more than ever before—to consume inaccurate information?

Rice: I’m very concerned about the state of democracy as more people buy into things like QAnon or other theories that the government is being controlled by a hidden, secret group. If you come to believe that we are all merely puppets—that every aspect of our lives is already determined by these secret forces—then why would you vote? Why would you get involved in civic matters? If you trust nothing you see or hear, but instead always look for what’s behind the actual facts, then you’ve essentially given up on the idea that public debate and deliberation is worthwhile. We will have abandoned our ability to engage with each other’s ideas for building a better public life together.

UKNow: Given all of the disinformation/misinformation out there, what can people do? In the age of “fake news,” how can we decipher fact from fiction?

Rice: There are a lot of resources out there to help people learn how to decipher valid information from disinformation. But the one thing I always suggest is to stop and ask yourself: What happens if this is not true? If you find yourself firmly believing a narrative that identifies the dark, hidden, nefarious “truth” behind some event, just pause for a minute and ask yourself what the consequences might be if you are wrong.

Maybe you’re a passionate believer that face masks are not only useless in fighting COVID-19, but they are actually part of the government’s plan to repress our civil liberties. Stop for just a moment and consider what it might mean if you’re wrong. What if refusing to wear masks actually caused the virus to spread to vulnerable people? What if we caused local government employees to waste unnecessary time on enforcing mask ordinances when they were already overworked? What if we inadvertently taught our children that their government is trying to destroy them?

Asking yourself questions like these doesn’t mean you have to stop believing in what you believe. But it is something we should all do, if only to force those critical reflection muscles working.

Provided by
University of Kentucky