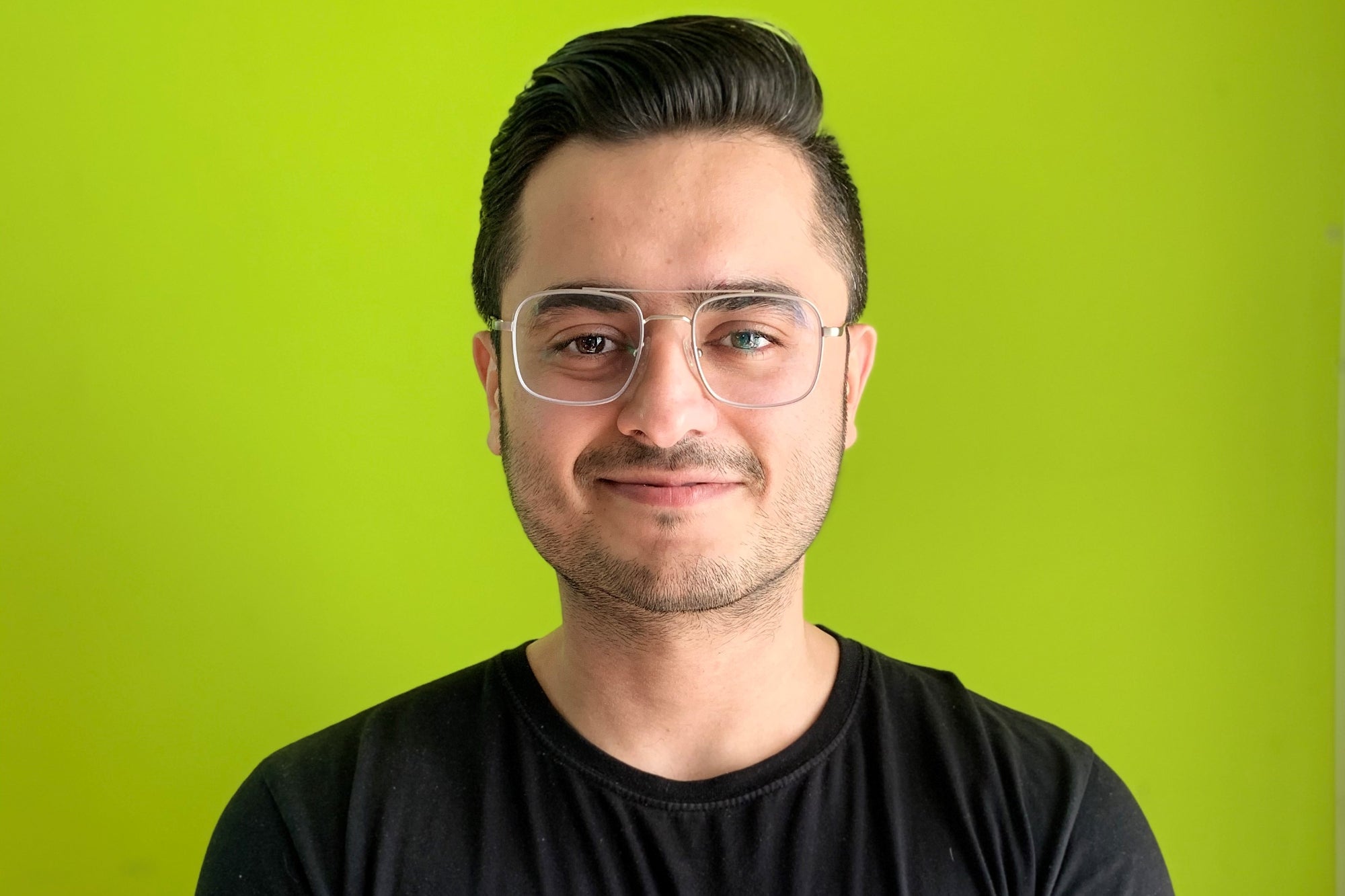 While on one hand the partnership enables EWar Games to introduce real-money games like online poker and fantasy cricket to its user base, on the other hand, it will help Baazi Games to leverage EWar Games’ platform to attract and acquire new players for its existing games.

“The latest partnership between EWar and Baazi—two popular names in India’s the gaming industry—is indeed quite unique and significant, as it paves the way to a versatile experience for an emerging pool of real-money gamers in our country. By adding Baazi Games’ skill and mind-based games for the first time on EWar’s platform, we are fulfilling our promise of constantly expanding our game offerings, adding value and bringing more opportunities to earn money for our users. Going forward, we at EWar are confident of giving a wonderful combination of streaming and fair gaming experience in poker, fantasy cricket and other games offered by Baazi,” said EWar Games founder and chief executive officer Parth Chadha.

This development comes at the time when India’s most loved T20 cricket league (the Indian Premier League/IPL) is back in action after getting delayed due to the ongoing pandemic, and similarly, an increasing number of people across the nation are showing interest in and/or turning to new genres of online gaming, including fantasy cricket and real-money-based-games, instead of just being a passive sports spectator.

“It’s an exciting phase for the online gaming industry in our country where we are seeing gaming startups like EWar add to popularizing and expanding esports. This strategic alliance will help EWar go beyond the esports offerings and offer a lot more value to the users by allowing them hands at Poker & Fantasy Sports. This association comes in line with our vision of investing in local teams that are innovative and working to grow this space further,” added Baazi Games founder and chief executive officer Navkiran Singh.

“Owing to an accelerated rise in gaming in India during the nationwide lockdown, the esports startup has crossed over 700000 users on its platform, and it further plans to acquire five million users in the coming year,” said a press release by EWar Games.