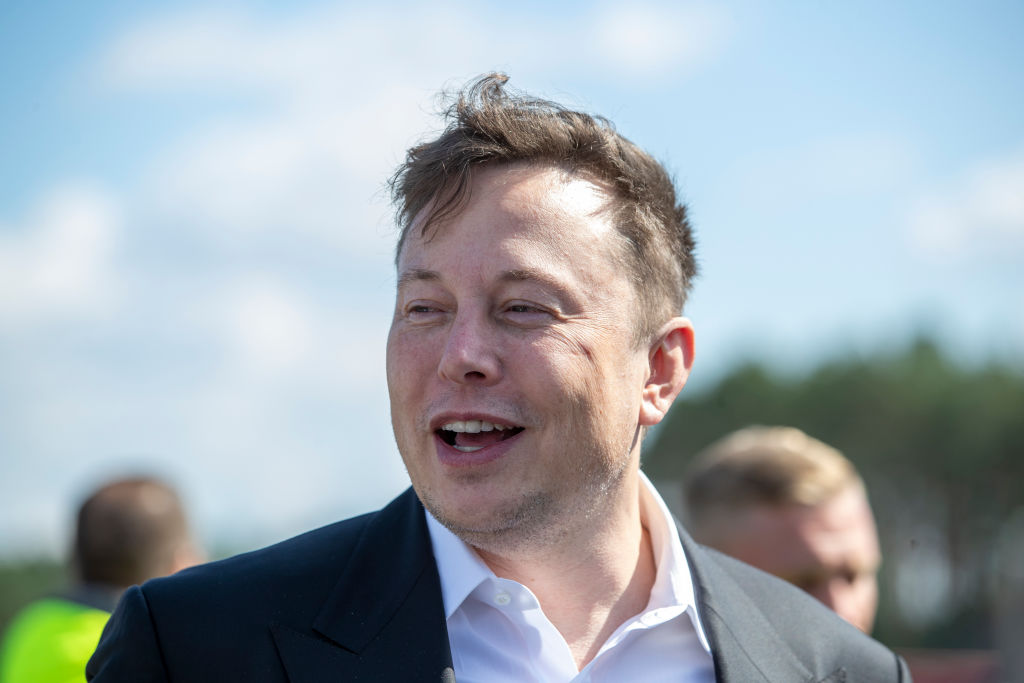 Elon Musk has dismissed smartwatches and phones as “yesterday’s technology.”

The Tesla CEO was responding to a report that had claimed his car firm was on the verge of launching its first ever smartwatch.

“Definitely not,” Musk wrote in a tweet, shutting the rumor down. “Smartwatches & phones are yesterday’s technology, Neuralinks are the future.”

His tweet was posted less than 24 hours before Apple’s expected launch of two new Apple Watch models, and Musk’s track record suggests the timing of his comment may have been deliberate.

Apple, which also looks set to launch new iPhone models next month, has dropped numerous teasers over recent days, and is renowned for the amount of fervor it generates amongst fans.

Musk, meanwhile, is not exactly shy when it comes to voicing criticism of fellow technology brands and figureheads. On Saturday, he said Bill Gates “has no clue” about electric vehicles after the Microsoft co-founder failed to directly mention Tesla in a blog post about electric pick-up trucks, while instead referring to GM, Ford, Rivian and Bollinger.

Elon Musk has previously identified as an iPhone user, but has long been critical of phones and Apple itself.

“There’s not many products you can buy that really make you happier,” Musk said in an interview in 2018. “Apple did that for a long time, I still think, obviously, that Apple makes great phones … I still use an iPhone and everything, but Apple used to really bring out products that would blow people’s minds, you know?”

In 2015, he said: “They have hired people we’ve fired. We always jokingly call Apple the ‘Tesla Graveyard.’ If you don’t make it at Tesla, you go work at Apple. I’m not kidding.”

Musk has spent much of the past few weeks plugging Neuralink, a futuristic technology that aims to connect the human brain to a computer interface via an implanted computer chip.

Elon Musk, Keep the Hell Away From My Brain

He says it could one day enable people to save and replay memories, and control cars and other devices with their minds. However, according to Musk Neuralink’s first priority will be “helping with dire brain injuries.”

The company is currently testing the technology out on animals, and Musk conducted a live demonstration on August 28, during which the neural signals from a pig were displayed on a graph.