Dow Rises Over 300 Points As Tech Stocks Continue To Rebound 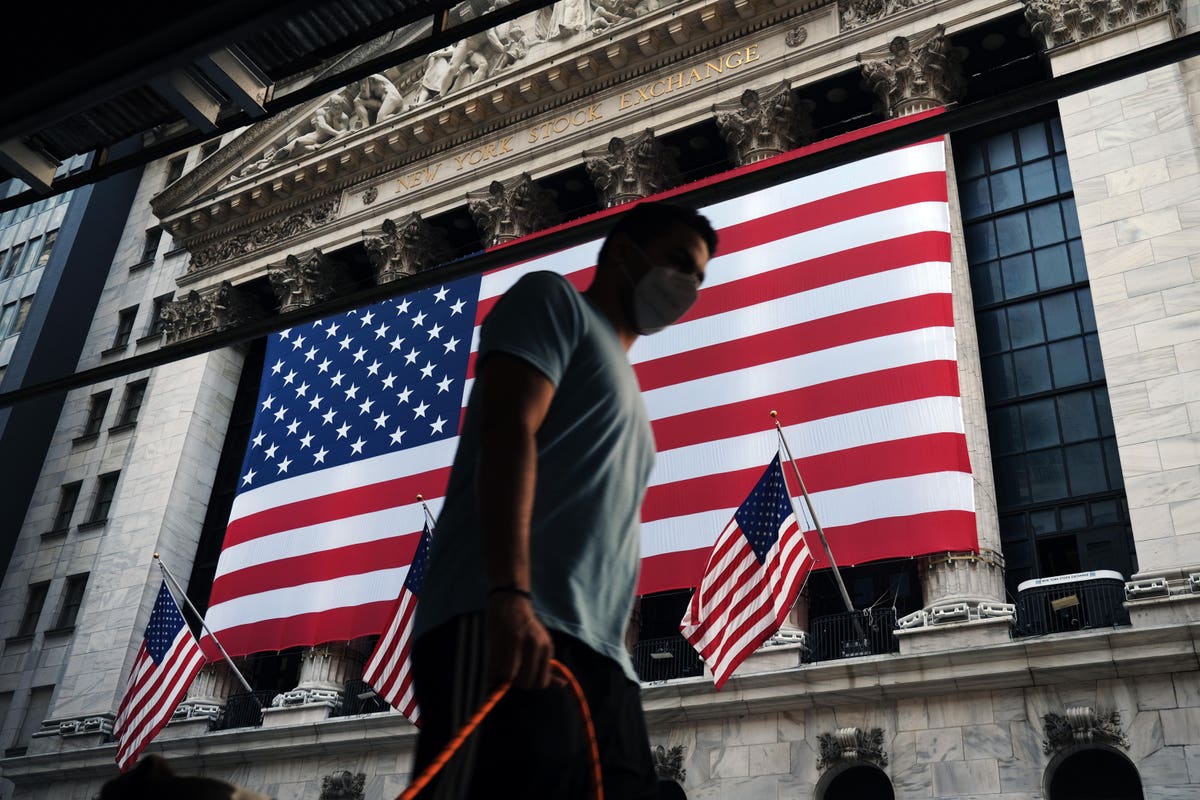 Stocks finished higher on Monday as tech shares continued to rebound and optimism around a coronavirus vaccine sparked a broader market rally.

Technology stocks continued to rebound from last week’s losses, with market leader Apple rising over 3% and Microsoft over 1%.

The tech sector also rallied on news of Nvidia buying chipmaker Arm Holdings from SoftBank for $40 billion, causing a broad rally in Semiconductor and chip stocks.

Shares of Oracle rallied over 4% after ByteDance rejected Microsoft’s bid to buy TikTok’s U.S. operations and instead chose Oracle to take a significant stake in its U.S. business.

Market sentiment was also lifted by rising optimism for a coronavirus vaccine: AstraZeneca, which has partnered with the University of Oxford, resumed phase three trials for its vaccine candidate in the U.K. following a brief halt due to safety concerns.

Pfizer CEO Albert Bourla, meanwhile, said on Sunday that a coronavirus vaccine could be widely distributed in the United States before the end of 2020.

Shares of daily fantasy and sports-betting company DraftKings surged by over 16% on Monday after the company announced a new partnership with sports entertainment giant ESPN. Despite going public last April—at a time when there were few live sports to bet on, DraftKings’ stock has now risen more than 160%.

Stocks are attempting to recover from last week’s losses. The S&P 500 fell 2.5% last week, its worst one-week drop since late June, while the Nasdaq fell more than 4% for its worst week since March. Amid the wider tech sell-off last week, the Nasdaq briefly entered correction territory on Tuesday, after falling 10% in just three days of trading.

These Stocks Will Outperform The Market If A Coronavirus Vaccine Is Approved, According To Experts (Forbes)

A Biden Victory And Split Congress Is Best For Stocks, But Here’s What Would Kill Markets After Election Night (Forbes)

Full coverage and live updates on the Coronavirus