Did An Investment Whale Fuel The Recent Tech Surge? 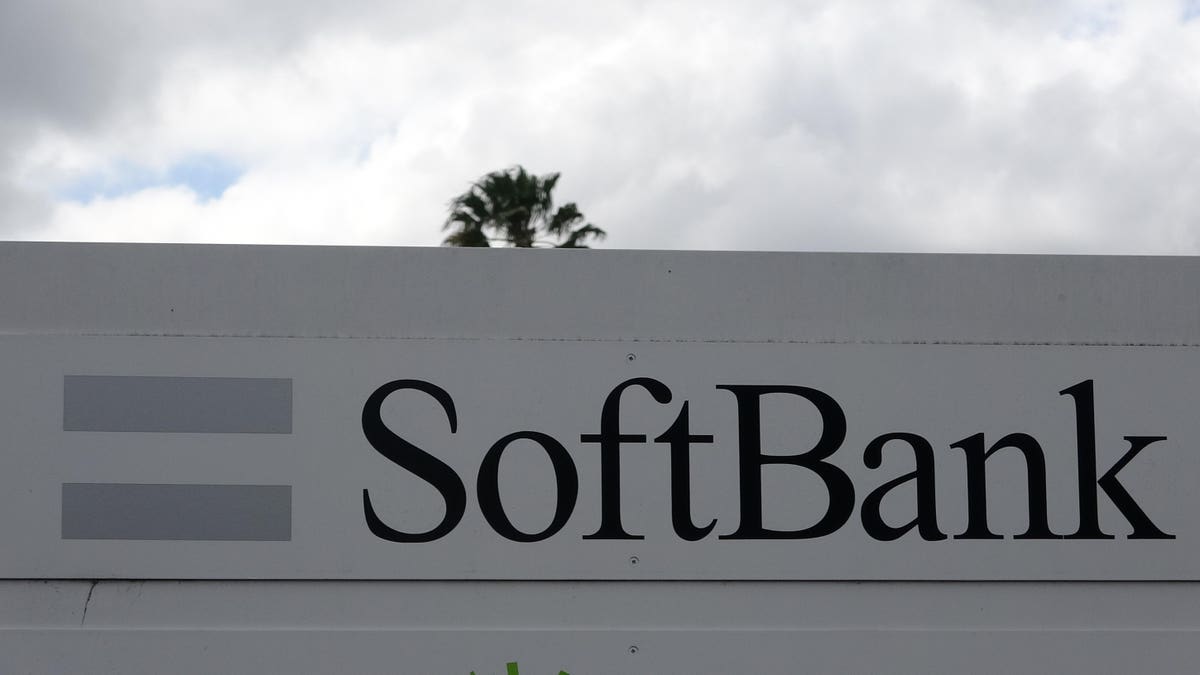 After two months of new market highs and record-setting stock gains by many of the largest tech stocks, heavy selling finally occurred before the long Labor Day weekend. The financial media over the past few weeks had focused on the apparent disconnect between the economy and the stock market. This debate became more pronounced last week.

The declines last week in both the S&P 500 and IWM were also muted by Friday’s rebound as they were down 2.3% and 2.8% respectively. Even the SPDR Gold Shares (GLD) lost 1.5% for the week, while only the Dow Jones Utility Average managed to close up 0.4% for the week.

Last Friday’s news from the Financial Times about the investment action of Japan’s Softbank provided a new explanation for the disconnect between the large tech stocks and the economy. SoftBank purchased nearly $4 billion in shares of Amazon, Microsoft, and Netflix, as well as a stake in Tesla. It was also disclosed that SoftBank spent around the same amount buying call options related to its stock holdings.

As the stocks like Amazon, Apple, Facebook, and Microsoft soared, those that sold Softbank options were forced to buy stock in the companies to hedge their positions. These more speculative positions by Softbank’s Vision Fund caught many by surprise as it was previously known primarily for investments in privately held tech companies.

CNBC asked long-time tech investor Roger McNamee about the Softbank disclosure last week. “If it’s true that SoftBank is doing that, it would be more signs that the fundamental picture here is decoupled from stock prices,” he said.

As traders wait for the stock market to open on Tuesday, there is no way to determine what amount of selling by Softbank contributed to the decline late in the week. The daily chart of Apple, Inc. shows that after last Wednesday’s high of $137.98, it had a low Friday of $110.89 before closing at $120.96.

The uptrend in prices based on the March and July lows is now at $101.61, which is just above the monthly S2 support level, based on a monthly pivot analysis. The daily relative performance (RS) was surging to the upside by early August, signaling that AAPL was going to outperform the S&P 500. It closed the week below its weighted moving average (WMA) on Friday after making a new high during the week. The RS is well above support from its uptrend (line b).

AAPL’s daily on balance volume (OBV) looks even stronger, as it tested its rising WMA on Thursday and then turned upward. It has longer term support going back to May (line c) and the weekly OBV (not shown) looks even stronger. The total option volume Friday for AAPL was 3.54 times greater than the 90-day average, with 63% of the volume in call options. Of course, this data does not shed any light on what any particular investment firm did last week.

The weekly chart of the Invesco QQQ Trust (QQQ) shows last week’s wide range and the lower close. The low last week of $271.80 was back into the ranges from the first half of August. The 20-week exponential moving average (EMA) is rising strongly at $253.90. The weekly Nasdaq 100 Advance/Decline line has turned down after making a new high a week ago and is still well above its WMA.

The daily chart of the QQQ shows that short-term support (line a) was tested on Friday, with initial resistance now in the $288-$292 area. A move back above $294 will suggest that last week’s correction could be over. The daily Nasdaq 100 A/D line has dropped back to its WMA. The A/D line has more important support (line c), which if broken will indicate a further decline.

Only two of the eleven sectors ETFs, the Materials Sector (XLB) and the Utilities Sector (XLU), were able to close the week higher. Both the Energy Sector (XLE) and Technology Sector (XLK) were down over 4% for the week. Health Care Sector (XLV) was surprisingly weak, losing 2.1%.

The sharp decline in the stock market early Friday was in spite of a stronger-than-expected jobs report, as the unemployment rate dropped to 8.4%, well below the median forecast of 9.4%. Some economists are hoping to see over 1 million new jobs created in next month’s report, to indicate that the recovery is now on a stronger footing. We’ll see if their hopes bear out on October 2.

New data on inflation will be released this week, with the Producer Price Index (PPI) on Thursday and the Consumer Price Index (CPI) on Friday. Investors will continue to watch the data on new unemployment claims, which also comes out on Thursday.

Even though there are no signs currently of a deeper correction, I think one is still likely in the next month or so. A drop to stronger long term support in the S&P 500 (around 3200-3250) should be signaled in advance by the daily A/D lines breaking important support while starting new downtrends. For now, I would continue to be cautious about new long positions and continue to focus on the risk of new positions. I do not think now is the time to be fully invested.

In my Viper ETF Report and the Viper Hot Stocks Report, I update subscribers with my A/D analysis twice per week, along with specific buy and sell advice. Each report is just $34.95 per month. New subscribers also receive six free trading lessons, a $45 value.