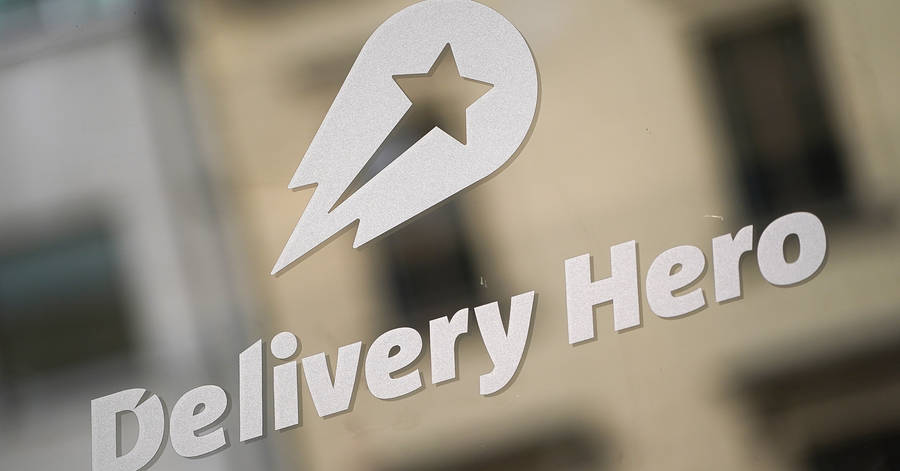 The back story. Founded in 2011, Delivery Hero’s rapid rise has been fueled by an aggressive growth strategy. In recent months it has been boosted by millions around the world stuck at home during the coronavirus pandemic and turning to ordering food online. The company has increasingly decided to focus on emerging markets in Africa, the Middle East, and Asia, ceding market share in the more developed and cutthroat European market to

a Dutch competitor, who it sold its German businesses to in 2018.

Last month its promotion to the DAX, Frankfurt’s prestigious blue-chip index of 30 stocks—only three years after going public, before ever turning a profit, and despite having no operations in Germany—rocked European business.

What’s new. Delivery Hero’s acquisition, announced late on Wednesday, includes a €60 million performance-based earn-out. Once the deal closes, Delivery Hero will take immediate control of Glovo’s assets in Argentina, Panama, and the Dominican Republic, where it already has a footprint.

Glovo will continue to operate in Peru, Ecuador, Costa Rica, Honduras, and Guatemala, which are new markets for Delivery Hero, until March 2021, before transferring these businesses to the German company.

Looking ahead. As far as the volatile online food delivery sector goes, Delivery Hero is well-positioned. Its strategic decision to focus on emerging markets with huge potential like Latin America and its move into grocery delivery signal smart executive leadership.

The company has played well with analysts, too. Analysts at Jefferies, Berenberg,

and RBC Capital Markets all give the stock a buy rating and put its target price between €105 and €120 a share, marking optimism that its shares—currently in the low €90 range—are set for a boost.

But at the end of the day, Delivery Hero is another technology bet with bright prospects that has yet to turn a profit, let alone pay a dividend.