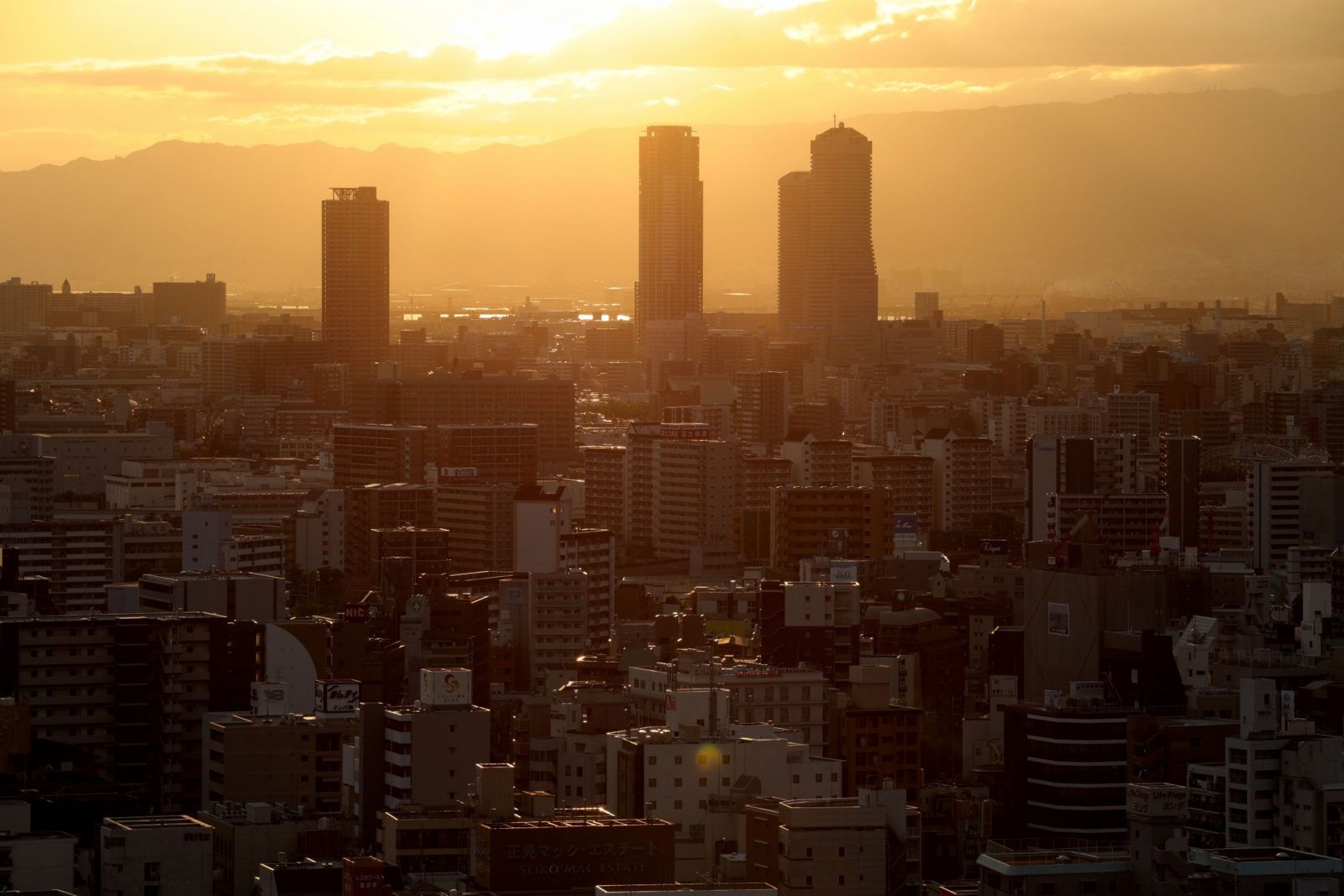 LIBOR is critical to trillions of dollars of flow across financial products globally, including in Asia. In the region, it is used for a wide range of financial products and valuations across different markets including loans, mortgages, securitisation and derivatives. Bloomberg data shows Asian companies have at least USD 600 billion of outstanding USD LIBOR linked loans and bonds, about two-thirds of which mature after the date at which LIBOR will be discontinued.

The transition from LIBOR to risk free rates (RFRs), which are overnight reference rates with a liquid underlying market, has been fragmented across Asia. While the European Union has a centralized regional rulebook, Asia currently does not.

In developed markets such as Japan, Hong Kong and Singapore, clear, consistent, proactive regulatory engagement may have driven banks to move away from LIBOR much more quickly than their regional peers. Bloomberg Intelligence analysis has shown that markets such as Malaysia and Indonesia have not received the same degree of regulatory guidance, potentially exposing them to higher legal risks and loss of regional market share. The Monetary Authority of Singapore (MAS) has issued the inaugural Singapore Overnight Rate Average (SORA) floating rate notes and will shortly start publishing compounded SORA indices.

Some would argue however, that the transition is not happening as fast as it should. As of June 2020, Bloomberg data shows that only two products linked to SOFR have been issued by the Bank of China and the Asia Development Bank so far.

In fact, a survey by the Hong Kong Monetary Authority (HKMA) conducted in Q4 2019 revealed that fewer than half of banks have quantified their LIBOR exposures, and only 38% have a bank-wide transition plan in place. In Japan, a regulators’ survey in March 2020 showed that banks are still in the early stages of preparation such as identifying which IT systems need upgrading.

While jurisdictions around the world have identified alternative RFRs – SOFR in the United States, SONIA in the UK, SORA for Singapore, AIOR in Malaysia, INDONIA for Indonesia, and Japan’s TONA, for example – financial services firms face the daunting task of needing to reconfigure major elements of their market data management to be ready for the transition, including daily reset mechanisms, compounding calculations, generation of forward curves and new or altered risk management systems.

Many jurisdictions will likely adopt a multiple rate approach with, for example, cash and derivatives referencing different benchmarks. Those dealing with multiple currencies will face fragmented scenarios. Firms will need data for new interest rate curves to be built and analytics to help to re-paper or amend transactions before fallbacks are triggered.