Council Post: The Social Distancing Student: Education After The Pandemic 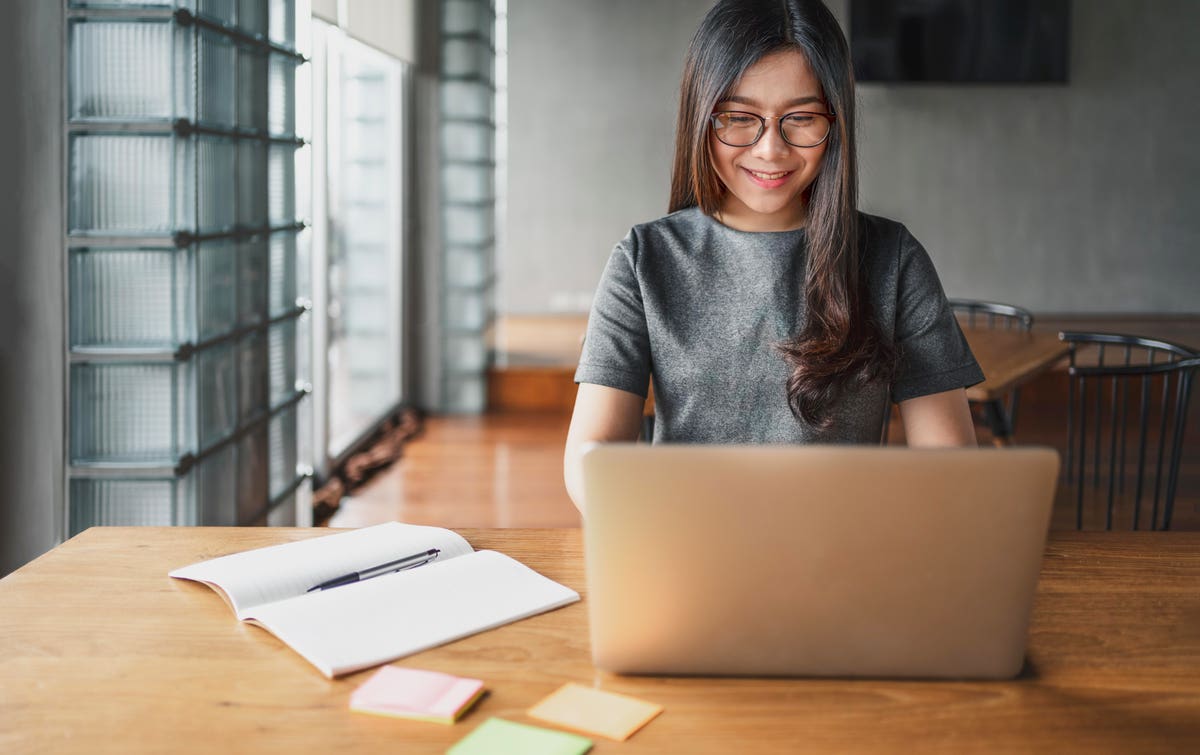 There is a monumental shift taking place within the education sector. Few seem to agree on what exactly is happening, what the cause is or what the outcome might be. But a common viewpoint is that education will never be the same.

Some institutions may not open for classes during the 2020-21 school year, and those that do will almost certainly look different than they did last September. Students might wear masks, or they might even be isolated from one another. Class sizes will likely be smaller, and not just because of safety measures put in place to offset a contagion.

Well before the outbreak of Covid-19, a new breeze had begun to blow across campuses and schoolyards. Whether it was a result of economic pressures, cultural imperatives or the ceaseless march of innovation and progress, schools have been changing — if not in terms of the methodologies and preferred outcomes of educating children and adults, then at least in the manner by which such institutions engage consumers of educational products.

As a member of the advisory board for a university in British Columbia, I believe there are a few ways the education industry will change as a result of Covid-19.

Over the past century, the fundamental objectives of education and related curriculums have stayed largely the same. Classrooms and lecture halls still dominate the typical student day; practicum work still takes place within laboratories and studios.

Students still receive grades based on the educator’s assessment of assigned work and scheduled examinations. Specific implementations of these evaluation processes might be adjusted, such as standardized testing intended to balance student progress across multiple school districts, but a typical student’s educational experience remains similar to that of their great grandparents.

In recent decades, many people have placed greater value on academic credentials. Among both learners and employers hoping to hire them, the demand for diplomas and degrees is higher than ever.

Increasingly, parents and independent students are reassessing their valuation of formalized schooling. Whereas the core principles of education endure, there is decidedly less enthusiasm these days about reconciling the costs associated with earning a degree and any anticipations of superior earnings to offset those costs.

Since 1977, the cost of obtaining a college degree in the United States has increased at an average annual rate of 6.25% — almost eight times faster than wages have been increasing. Some estimates put today’s graduation bill at more than 1,000% higher than it was for the generations that could support themselves and their studies with part-time work. Most parents continue trusting the proverbial wisdom that having a degree will lead their children toward greater opportunities to prosper, so enrollment lists stay filled year after year.

Typically, high demand leads to higher prices — but that’s not the only factor affecting the cost of an education. A lack of competition among academic producers, caused primarily by legislated regulations and similar government interventions, tends to keep prices at levels above those that a healthier market would compel competing schools to offer.

In general, education has started experiencing the same issues that affect healthcare — inflated money supplies, a coincidental increase in regulations and a proliferation of administrative staff whose function is related only tangentially to the core product that the institution is trying to deliver.

As a result, student debt levels have become worrisome. No longer can a part-time job pay for classes plus books and room and board. More and more, debt is the only way for young adults to achieve their mortarboard dreams. A typical American student leaves college with loan payments that will haunt them until they are almost middle-aged.

Is it appropriate to keep calling higher education a good investment? Is a degree much more these days than an expensive status symbol? Perhaps with all of the emerging alternatives, degrees are becoming less attractive than they were before the world became so interconnected.

Young adults are finding other means for achieving their education. Instead of taking on major debt so early in life, many are turning toward polytechnical institutions and similar vocational studies where theory takes a back seat to practical application and internships. Learning on the job is also surging in popularity as people rediscover the earning potential of careers for which no college degree is necessary. Apprenticeships and entry-level positions are becoming the new freshman class.

Online programs have also exploded onto the scene. The internet is a virtual gold mine for aspiring entrepreneurs. Even before the Covid-19 outbreak, the academic world found itself at a crossroads. Traditional schools face new kinds of competition, which is reflected in a slowdown of the typical year-over-year increase in tuition costs. In six short months during 2020, social distancing has propelled students past the third age of online education into a new paradigm of virtual studies augmented by real-world experience.

Disruption is the way of the immediate post-Covid-19 world. Traditional education institutions are facing renewed pressure to adapt or become obsolete. The fates of education and technology are increasingly conjoined, with each contributing to the evolution of the other. The impact of online learning on the IT industry is helping people keep pace with rapid advancements and thereby turning current knowledge into future progress.