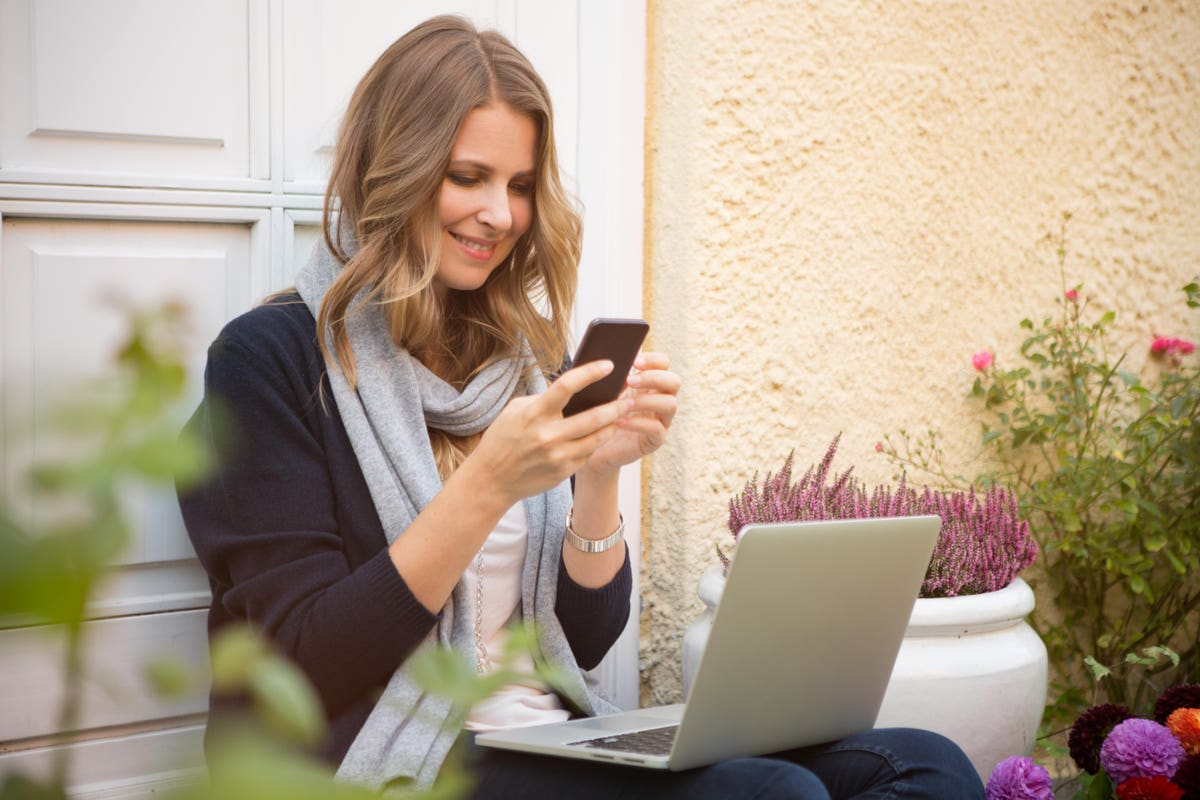 What is the value of your personal data?

There is no simple answer. Most likely, nobody pays you a dime to use your personal data, so its financial value may seem quite small to you. However, it surely has value to others.

Consider the typical Facebook account. In 2019, Facebook harvested $29.95 billion in net U.S. ad revenue from about 231 million North American users. That works out to about $130 profit per U.S. user. Google and Amazon probably made as much — if not more — from your data, and that is just revenue from digital advertising and retail.

Federal, state and local governments collect and store your data in the form of demographic information, motor vehicle and driving data, professional and recreational licenses, voter registration records, and court records. Some of it also gets sold. For example, the state of California makes about $50 million a year from motor vehicle and driving data, which it sells without so much as a “by your leave.” Other states do the same.

There are credit rating agencies, healthcare businesses, schools and colleges, magazine publishers, airlines, job search companies, and more. All these organizations existed long before the web; they all gather your data, and many of them sell it. Shouldn’t we get a piece of the action?

Do you really own this data?

Ultimately, that’s a matter of law. We’ve seen that whenever people are ever asked to vote on this, many of them vote for ownership.

In 2019, Vermont passed a law requiring the registration of all “third-party data firms” operating in the U.S. — firms that gather personal data from public sources but have no actual relationship with the people to whom the data refers. A total of 121 registered.

Most likely, some of your data has found its way into the rentable data troves of U.S. data brokers whose names you do not even know. You should be paid for that data.

Google didn’t invent the data economy. It has existed since the U.S. took its first census in 1790. Personal data has been gathered for a long time, but nowadays, there is a great deal of angst expressed about ensuring privacy. Data privacy sounds impressive. Nevertheless, it is currently an illusion, and if we want to be rewarded for its use, it will remain so.

If all data were private, there could never be a data economy. Sure, there’s data that should be secret, such as designs for deadly weapons. With personal data, however, there is little reason to advocate secrecy. In fact, quite the opposite.

Personal data acquires value by being harvested and traded. It is a valuable commodity, and it’s natural for commodities to be traded. The main problem is that the market for data is a convoluted mess, with hundreds of organizations trading personal data in a bewildering variety of ways and the owners of the data excluded from the process. The market could become far more efficient and a good deal fairer if individuals had the ability to integrate, manage and grant permission for the use of their personal data, and if organizations that wished to make use of the data were able to rent it directly from the data owners or their agents.

Such an arrangement could also be ideal for anyone who cherishes data privacy.

But how many people really care about privacy? The 200 million Americans who signed up for Facebook seemingly cared little for privacy. If they didn’t know their personal data would be exploited when they joined, they must have learned it from the news. Yet most of them are still signed up.

A 2019 Pew Research Center survey on privacy found that 81% of Americans felt they had little or no control over companies collecting data about them. However, a 2020 Cheetah Digital survey reported that 89% of people were ready to share their data in exchange for loyalty points or rewards. That’s the U.S. general public in a nutshell: They’d like to control their data, and they’d like to be rewarded for its use.

Most people would be delighted to get a few hundred dollars a year for their data. Consider air miles. Almost everyone collects them. You were traveling anyway, so the air miles are icing on the cake. They are worth about 1 cent per mile. Rack up 10,000 air miles, just one trip to Europe and back, and you’ve earned $100. It probably never crosses your mind that the value of the air miles is included in the price of the ticket.

Compensation for personal data is bound to be better because it will be real money. Consider the use of your personal data for targeting you with ads. The U.S. digital ad market was worth $129 billion in 2019. If data owners got 20% of that, it would be about $100 per year — for receiving the ads you already receive. And that’s based on the current inefficient data market.

Personal data has a thousand applications. It is used in scientific research, insurance profiling, consumer profiling, recruitment, online game behavior and opinion polls. If you aggregate select personal data, you can create interest groups for different genres of music, specific performers, types of movies, hobbies such as fishing or hiking, or a hundred different sports.

When users control access to their data, they control its value. They become a market force to be reckoned with, and if they are enthusiastic about its productive use, they can establish markets for their data that do not yet exist and perhaps have not yet been invented.

Think in terms of a real-time digital market managed on behalf of the individual, where advertisers and researchers who need access to personal data pay the going rate. Think in terms of the customers for your data paying you rather than the digital giants scooping it all up and offering you nothing.