Council Post: Artificial Intelligence In PR: Is It Science Fiction? 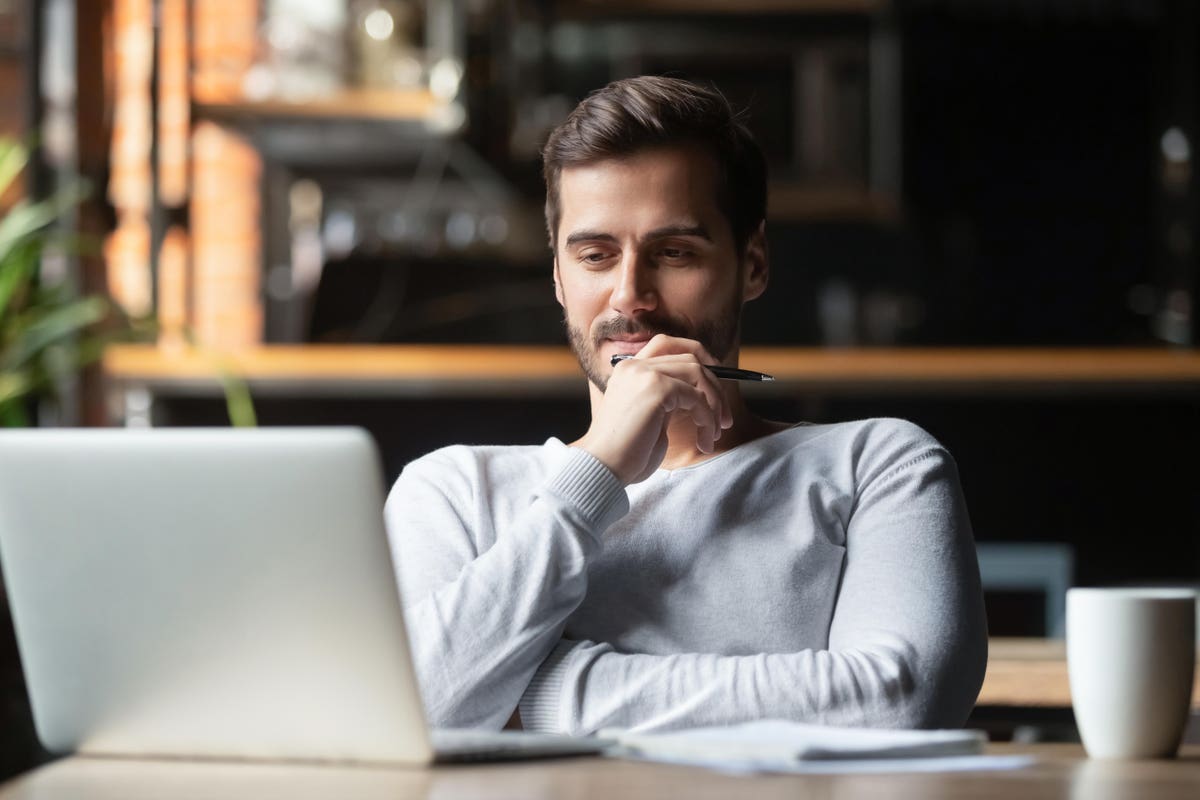 Artificial intelligence (AI) is everywhere, so you knew it was only a matter of time before a PR agency tried to package it for public relations. But can AI help get stories in the news or is it just a new agency spin to stand out from the crowd?

A few years ago, the co-founder of a major retail startup (think competitor to Amazon and Walmart) asked me why PR doesn’t use AI for media strategy. He told me how AI was helping his startup sell shoes and clothes, predicting which products would be best sellers. He said if AI could help sell shoes and clothes, why couldn’t it work to sell news stories?

It’s a fair argument on the surface, but here’s why I think AI won’t work in PR at least over the next decade. I’m basing this analysis on my time inside the media as well as my experience running media and branding campaigns for AI startups.

There is not enough big data to make editorial news decisions.

For three years, my PR agency ran the media and branding campaign for a digital health company that is a leader in AI. Its co-founder told me how his company had four billion data points from real people and that was why he believed the technology was more accurate than and superior to its competitors.

You need billions of data points for AI to learn, grow and predict over time. But more importantly, you need quality data. If AI uses incomplete or unreliable data, it will never be able to learn and develop.

PR is nowhere near gathering this kind of big data for news coverage. Yes, social media can predict which stories will gain momentum in their news feeds, but that is analyzing existing data. Google and Yahoo News also have big data on news stories tailored to individuals, but that is merely filtering out existing news content based on individual habits. No one — to my knowledge — is gathering big data on the local or national news cycle.

But even if we did have that big data on news generation, it wouldn’t have the critical thinking and creative mindset to create new enterprise stories from scratch. Even more challenging, this data would likely be outdated every 24 hours, meaning billions of new data points would need to be created from scratch every day.

Journalism is more an art than a science.

Machine learning is great for analyzing data and predicting behaviors on the macro level, but journalism is very much a micro approach. For example, MSNBC, CNN and Fox News all have morning news meetings where story ideas are kicked around for the day. But each of those news outlets has a different editorial slant based on the journalists inside their newsrooms. That is what I would describe as a micro-journalism viewpoint.

Micro journalism is one of the reasons why viewers can turn on the local news and see many stations starting with the same two or three news stories. Those different news departments are essentially in agreement with the lead story. But as the newscasts continue, that’s when micro journalism becomes more apparent. The news selection will begin to mimic its editors over time, and as editors change, so will the news selection.

AI doesn’t have the critical thinking or creativity to create enterprise news angles from scratch. And based on my experience inside the newsrooms, I don’t see that developing in my lifetime.

As the executive producer of special projects with NBC, I had to identify and approve stories that I thought would drive viewers to watch our network over our competitors. Many of my decisions were based on intuition and instant analysis of the competition. I never wanted to pursue the same stories as our competition. Under the premise of AI, news coverage would all pursue the same ideas. This is juxtaposed to quality journalism.

One more reason why I don’t see AI running PR campaigns is that it is difficult to conceptualize abstract ideas into a news story. Even the most experienced publicists have difficulty consistently placing stories across different sectors and media outlets. It gets even harder once you start factoring in the different editorial anglings of the local, national and trade mediums.

And if the most experienced publicists have trouble identifying the right coverage for the right market, imagine how much more difficult it will be for machine learning to conceptualize this strategy from scratch. And without any big, quality data, it’s no different than blindly throwing darts at the board and seeing what sticks.

Forbes Business Council is the foremost growth and networking organization for business owners and leaders. Do I qualify?