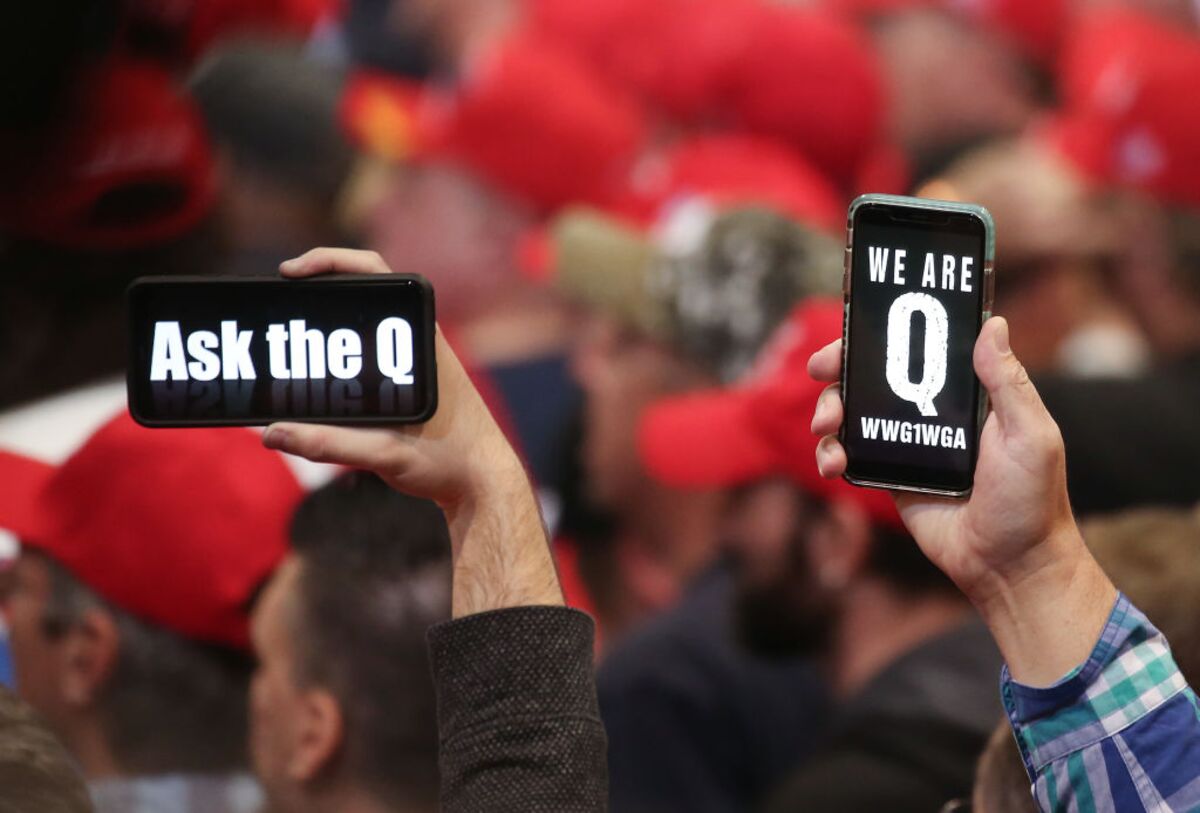 Here’s the latest news from the global pandemic.

As if ventilation, droplets and aerosolized particles weren’t enough to keep track of, conspiracy theories may be yet another factor in the spread of the novel coronavirus.

Beliefs in conspiracy theories about the pandemic could be hurting public health efforts to stop the spread in the U.S., according to a study by the Annenberg Public Policy Center of the University of Pennsylvania published in the journal Social Science & Medicine. It found that beliefs in conspiracies increased from late March to mid-July, possibly leading to lower acceptance of public health measures like wearing masks.

According to the survey of 840 people, 28% of respondents believed in March that the Chinese government created the virus as a bioweapon; the figure rose to 37% in July. While 24% of people believed in March that the U.S. Centers for Disease Control and Prevention exaggerated the dangers of the virus to undermine Donald Trump’s presidency, that number jumped to 32% in July.

And the U.S. government hasn’t helped matters. The CDC has flip-flopped on some of its recommendations, creating confusion about whether people exposed to the pathogen need to be tested if they’re asymptomatic, and if there’s a risk of Covid-19 spreading through tiny particles that can linger in the air.

“It’s a very unfortunate set of circumstances,” says study co-author Dan Romer, research director at the Annenberg center. “There’s an information vacuum and there are people filling it even from within the government with what you might call conspiracy beliefs.”

Where it starts to get really problematic is in how that translates into precautions people could be taking that might save lives. Respondents who didn’t believe in conspiracy theories were 2.2 times more likely to take a vaccine in the March survey and 3.5 times more likely in July. Also by July, when mask-wearing had been adopted in many parts of the U.S., some 62% of respondents reported wearing one every day outside of the home. When you break it out to only those who don’t believe in conspiracies, mask-wearing rose to 95%.—Cynthia Koons

What you should read

Have any questions, concerns, or news tips on Covid-19 news? Get in touch or help us cover the story.

Like this newsletter? Subscribe for unlimited access to trusted, data-based journalism in 120 countries around the world and gain expert analysis from exclusive daily newsletters, The Bloomberg Open and The Bloomberg Close.