Commercial trucking’s future is in the details 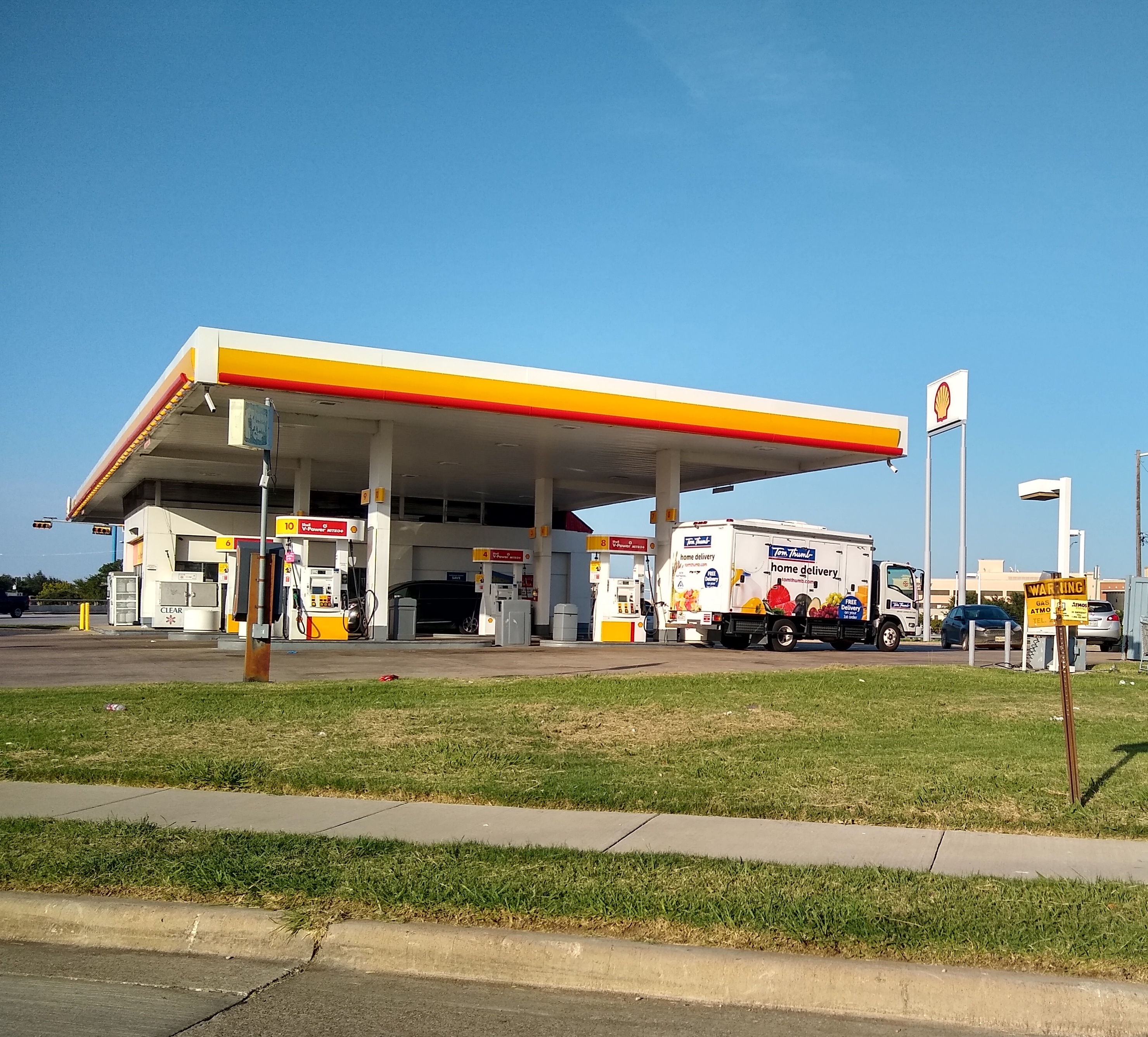 One downside of a career as an engineer is that you are trained to notice detail.

Robert Downey Jr., playing Sherlock Holmes in the 2011 movie “Sherlock Holmes: Game of Shadows,” is asked what he sees. His answer: “Everything. That is my curse.” It can make you the invaluable go-to person for information and analyses, and it also can make you the brunt of sarcasm and stereotyping. You are what you are.

I had my son snap this photo as we were driving. I thought this one image captured a great deal of salient points I’ve learned after several years of researching medium- and heavy-duty alternatives such as battery electric, fuel cell electric and a variety of hybrid systems for the North American Council for Freight Efficiency (NACFE).

Let’s start with the obvious first:

COVID-19’s impact on the North American supply chain, hopefully, has heightened everyone’s appreciation that while food does grow on trees, a truck and driver probably has to get it to you. Over 70 percent of all freight moved in the United States is on trucks. If the trucks don’t move, you do not get food, toilet paper or masks.

Those trucks are driven by people. They are taking risks now, and always have, to get you products you need to survive. The trucks need energy, whether diesel, gasoline, natural gas, electricity, hydrogen, propane, etc. That has to come from somewhere on a reliable and consistent basis or you do not get fed.

Diving deeper into the photo:

“Free delivery.” It’s a great advertising tag line, but there are no free rides; someone always pays somewhere.

Buried in the cost of products are the costs of getting the product from its point of origin to you, the consumer. You may never see it, but fundamentally at some level you understand that the primary purpose of businesses is to be profitable. Embedded in the price you pay for goods are things such as vehicle maintenance, insurance, driver labor, warehouse labor, packaging labor, fuel energy, transport tolls, packaging disposal and, of course, profit margin.

Profit is the whole reason a business exists in the first place. Companies that do not make a profit eventually collapse. Little of this detail is visible to you as a consumer. You generally have just a price and applicable taxes on your receipt. Occasionally “shipping and handling” are itemized, but this is probably only the last leg of the delivery. The “supply chain” is all of that infrastructure that gets the product to your door.

There is a phenomenal amount of money invested, profits made and infrastructure tied to transportation related energy. They know change is coming.

Energy providers such as Shell want to be around for a long time, so they are diversifying into a number of possible energy streams. Vehicle and component manufacturers are similarly diversifying with examples such as Cummins trying to cover most of the alternative technologies in their product portfolio.

Utilities such as Duke Energy are getting engaged as well, forecasting major growth in demand for electricity, whether that’s for charging battery electric vehicles or for producing fuels such as hydrogen for fuel cell electric vehicles. Fleet operators such as UPS are experimenting with many alternatives trying to get experience to aid in planning investments. Venture capitalists also are everywhere seeking the next great investment.

NACFE presented in its “Viable Class 7/8 Alternative Vehicles Guidance Report” the “messy middle” future, where a wide range of powertrains and energy forms are competing for market share. The future is not known yet.

This diversity of choices is powering investment in all the alternatives as companies try to position themselves for this future. Prudent regulators are attempting to be technology-neutral while incentivizing significant improvement in market adoption, performance, affordability, emissions and durability.

Fifteen states have signed a memorandum of understanding to develop action plans to ensure 100 percent of all new medium- and heavy-duty vehicle sales are zero-emission by 2050 with an interim target of 30 percent zero-emission sales by 2030. California already has enacted regulations requiring all trucks and vans sold in the state to be zero-emission by 2045.

The near future may be the “messy middle,” but the longer view is heading toward zero-emission technologies.

It’s an easy trap to fall into that we predict the future based on past experience. Psychologists label this sometimes as a familiarity bias. The gas station/truck stop paradigm we have evolved into may not reflect the future of transportation.

Think of past examples. When the Eisenhower administration rolled out the national highway system in the 1950s, fuel stations and towns on venerable Route 66 suddenly found that they had been bypassed by the new multi-lane freeways. Higher speeds enabled by the freeways enabled fuel stations to be farther apart and co-located at key exits.

The transition from coal steam trains to diesel electric ones in the 1940s and 1950s saw many fundamental shifts in infrastructure, with trains no longer needing water and coal refill stops.

The development of jet commercial aviation in the 1960s largely eliminated the passenger rail system in the U.S. The advent of portable cellular phones has eliminated the ubiquitous phone booth system and all its infrastructure.

Today, transportation is seeing daily innovations in alternative energy powertrains in parallel with major innovations in automation. The future is not known, but I bet the traditional gas station/truck stop will not look or operate like the ones of today.

Even simplistically, a fully autonomous truck will not need to stop for food, snacks or a bathroom break. It won’t need to be located near convenient shopping or restaurants. As the alternative powertrains mature and become more capable, ranges will improve dramatically.

When EVs come into existence that are capable of traveling 500 to 600 miles, energy stations planned around vehicles with a 100- to 200-mile range may be as endangered in the future as were the Route 66 gas stations in the past. Concepts in Europe to electrify highways with either in-pavement wireless or overhead catenary charging might eliminate fuel stations entirely.

In predicting the future, I like to refer to the cautionary note required on nearly all investment advertising, “Past performance is no guarantee of future results.”

Predictions are easy. Really knowing the future is easier once you get there.