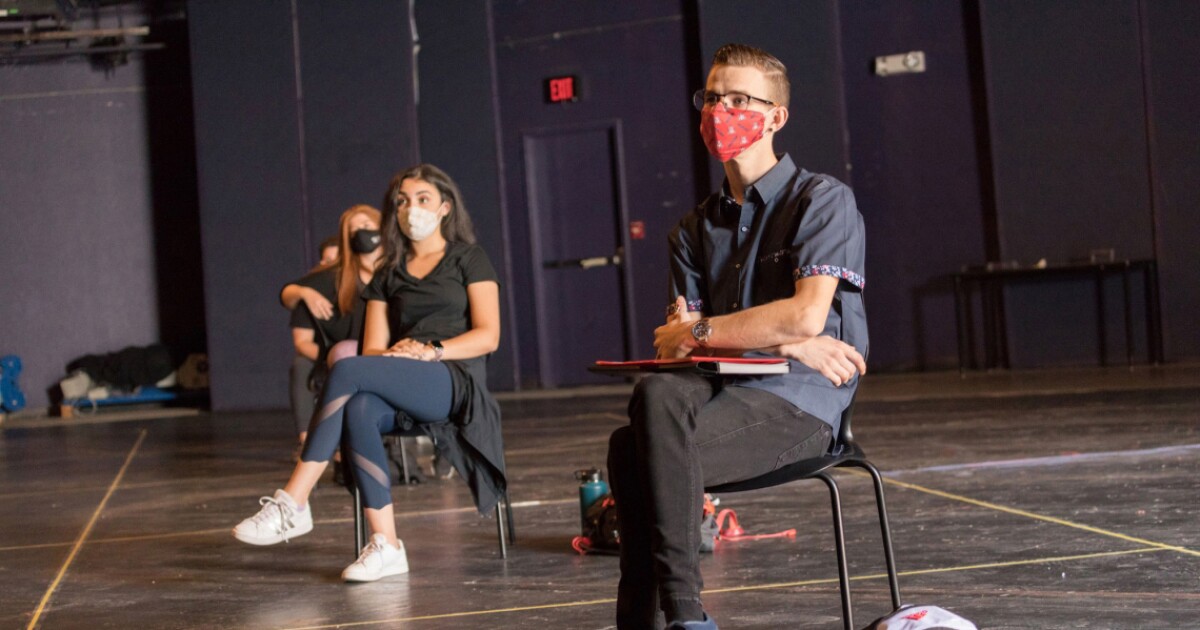 Institutional decisions about whether to reopen colleges in-person this fall correlated most strongly with state politics, not the regional public-health conditions that campus leaders said were front and center in their considerations, new research suggests.

The finding, from a pre-peer-review research and policy brief published by the College Crisis Initiative at Davidson College, reveals that both public and private institutions in Republican-led states were less likely to say in early August they would operate online this fall. County case numbers of Covid-19 did not have as strong of a correlation to campus decisions.

Public four-year universities in states with Republican governors were nine percentage points more likely to plan to be in person.

Over the summer, administrators cited their on-campus public-health expertise and data on the pandemic as central to decisions. But researchers found little evidence that state and county case rates were a “strong piece” of decision making, broadly.

Administrators were in a tough position, said Daniel Collier, the paper’s lead author and a research associate at the W.E. Upjohn Institute for Employment Research. Though Collier said he had public-health concerns that left him “personally opposed” to the reopening of many colleges, a larger set of pressures seemed present for campus leaders. “If you need to align with power, if you’re trying to save your institution, if you’re trying to save the jobs that come with the money that would come with bringing students back, it’s absolutely a rational decision.”

The data reviewed by the College Crisis Initiative, which has partnered with The Chronicle on a reopenings tracker, is not causal. Collier said additional research, including qualitative research, is needed to determine the extent of legislative influence.

What is known about presidential motivation offers some support to such an idea. Front of mind for 43 percent of presidents surveyed by the American Council on Education was the “long-term financial viability” of institutions — and a significant portion of funding for public campuses comes from the state. It was nearly the most pressing issue cited, second only to student mental health.

The Pew Research Center found that Republicans were more likely than Democrats and independents to support faster state reopenings. President Trump, the Republican Party’s standard-bearer, said in July that Harvard University was taking the “easy way out” in announcing its mostly virtual fall plans.

The working paper supports prior analyses and surveys on campus decisions this fall. Scholars at Davidson found earlier this year that on average, in-person instruction ended 4.73 days after a state enacted a state of emergency order. “Such mandates, or even less explicit suggestions by governors likely prompted a shift to online learning,” the researchers found. That paper has not yet been peer reviewed.

There are many unknowns in how directly state political power influenced colleges, Collier said, adding that state revenues, the presence of college donors in the legislature, and board composition could have played a role. The pandemic, the authors wrote, “has made clear that the long transition from higher education institutions as apolitical actors to major recipients and antecedents of political action is all but complete.”