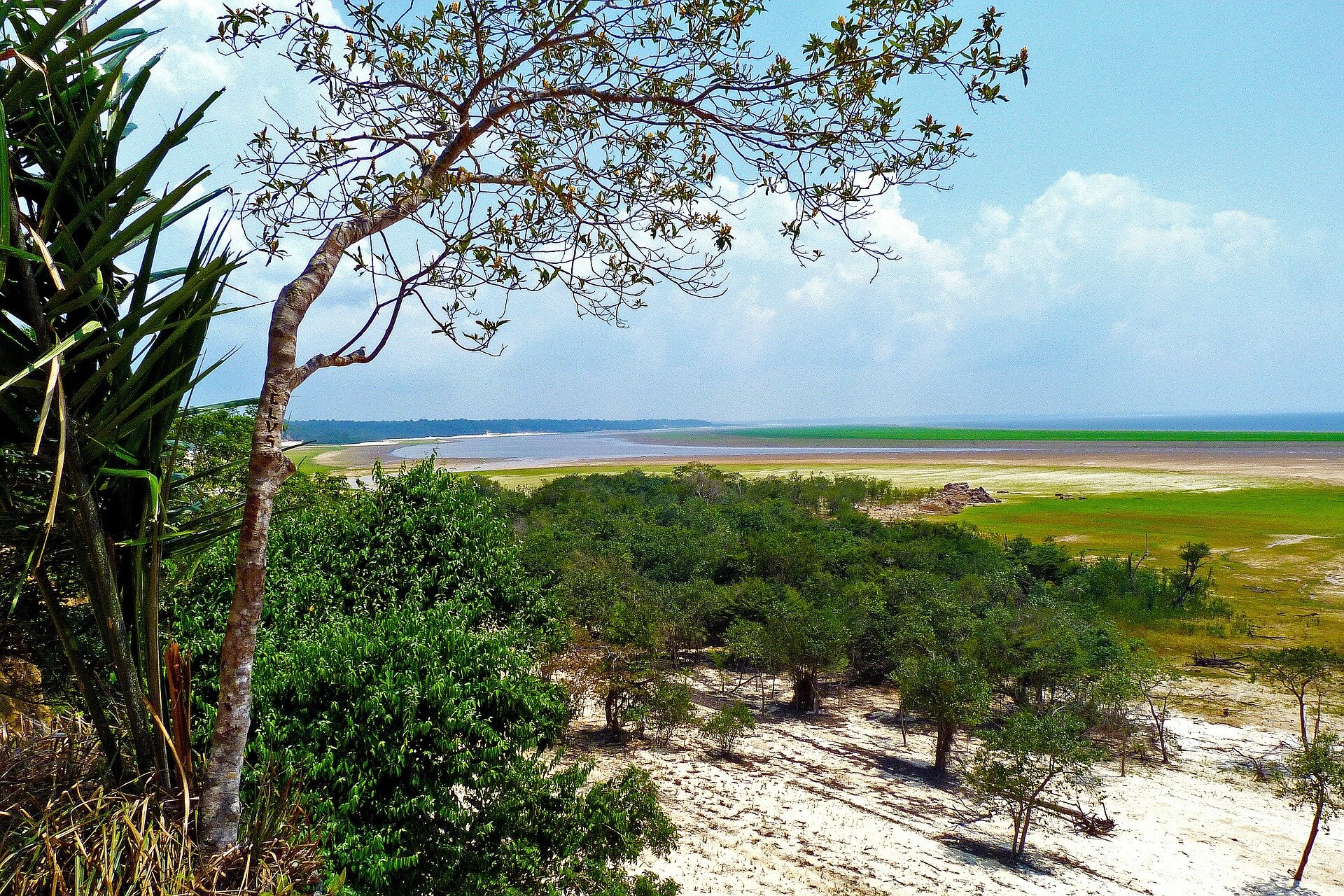 University of Arkansas researchers have established a link between climate patterns in the Amazon and large parts of North and South America using their newly developed tree-ring chronology from the Amazon River basin.

Tree growth is a well-established climate proxy. By comparing growth rings in Cedrela odorata trees found in the Rio Paru watershed of the eastern Amazon River with hundreds of similar chronologies in North and South America, scientists have shown an inverse relationship in tree growth, and therefore precipitation patterns, between the areas. Drought in the Amazon is correlated with wetness in the southwestern United States, Mexico and Patagonia, and vice versa.

The process is driven by the El Niño phenomenon, which influences surface-level winds along the equator, researchers said. El Niño is the name given to a large-scale irregularly occurring climate pattern associated with unusually warm water in the Pacific Ocean.

“The new Cedrela chronologies from the Amazon, when compared with the hundreds of tree-ring chronologies in temperate North and South America, document this Pan American resonance of climate and ecosystem extremes in the centuries before widespread deforestation or human-caused climate change,” said Dave Stahle, Distinguished Professor of geosciences and first author of a study documenting the findings in the journal Environmental Research Letters.

The connection was not documented until researchers at the University of Arkansas Tree Ring Laboratory, along with colleagues from Brazil and Argentina, developed rainfall reconstructions from growth rings in Cedrela trees. Most rainfall records in the Amazon only date back about 70 years, but Cedrelas live for 200 to 300 years, providing valuable rainfall proxies that pre-date human-influenced climate change. Their work in the Amazon is documented in a short video, and also on a dedicated web site.

In the past 40 years, drought and flood extremes have increased in the Amazon basin, the researchers noted, raising the question of whether human-induced climate change and deforestation are affecting Amazon climate. While that remains an open question, the longer Cedrela-based precipitation record indicates that periods of rainfall extremes occurred in the past and the current extremes might be partly due to natural climate rhythms.

The study will help researchers better understand an area of unequaled biodiversity. The Amazon is home to an estimated 16,000 species of trees and one-tenth of all known species found on the planet, Stahle noted. “The long climate history written in the growth rings of old Cedrela trees in Amazonia will surely be important to the sustainability of the biome.”