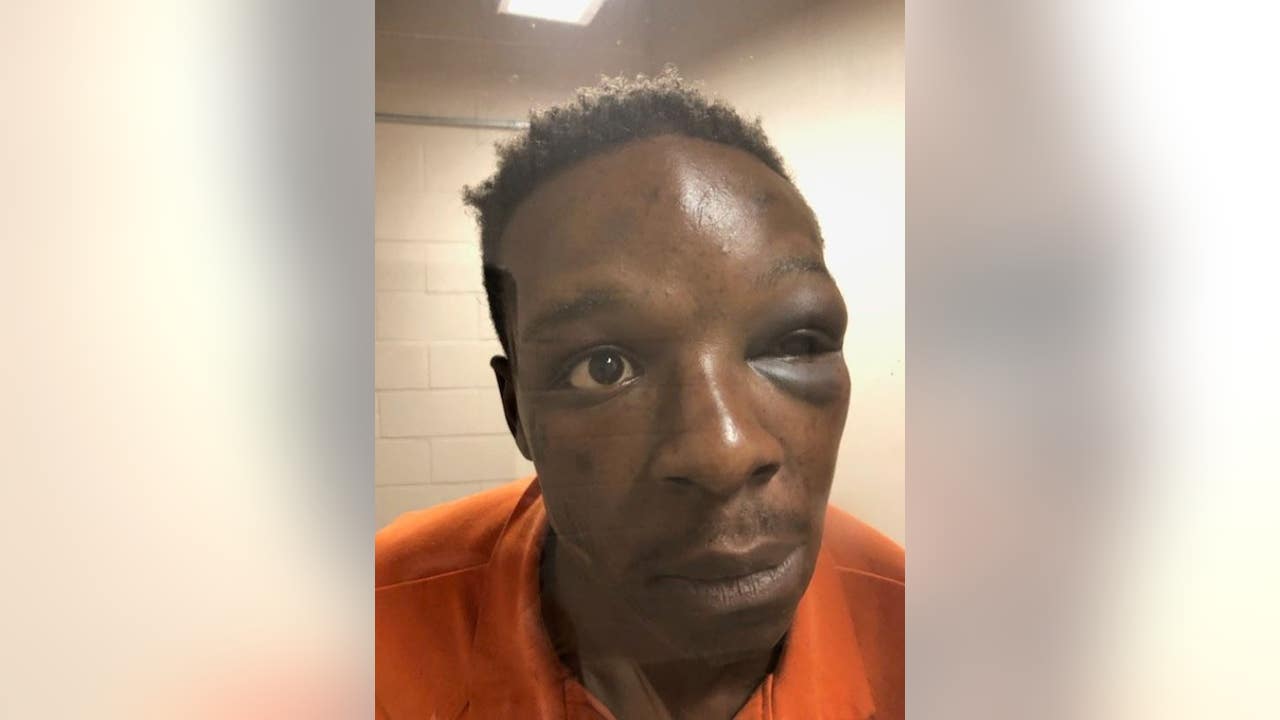 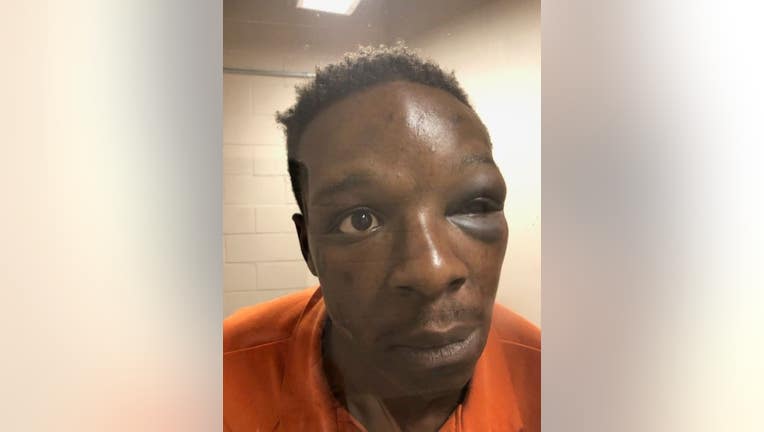 CLAYTON COUNTY, Ga. – The Clayton County Sheriff has fired a deputy seen hitting a man in a video spread on social media

The incident happened Friday outside the Georgia Department of Public Health in Clayton County.

The video shows Roderick Walker being pinned to the ground by two Clayton County deputies. At one point, Walker yells, “I can’t breathe”. The video sparked an internal investigation with one of the deputies put on administrative leave without pay.

Family Attorney Shean Williams says Walker was the passenger in a vehicle during a traffic stop. Williams says deputies asked for Walker’s I.D. which he didn’t have. After that, the incident escalated.

“They approach Mr. Walker, demanded he have I.D. and when he told them he did not and cooperated, they got upset,” said Williams.

After an investigation, Clayton County Sheriff Victor Hill announced Sunday that the deputy who “repeatedly struck” Walker has been terminated “for excessive use of force.”

Hill says the criminal investigation will be turned over to the Clayton County District Attorney’s Office.

Family of Roderick Walker speaks out

The family and their attorney are demanding Walker be released from jail after video captured Walker being pinned down by a Sheriff’s deputy.

SEE MORE: Family of man seen on video being pinned down by deputies speaks out

Saturday night, Walker’s family and Williams demanded he be released from jail and all charges dropped.

“He’s attacked, beaten on his face, throughout his body. He is choked. He is unable to breathe. He has at least two episodes where he goes unconscious,” said Williams.

Hill says that he ordered a signature bond for Walker but a Magistrate Court denied him bond. According to the sheriff, Walker has a felony probation warrant out of Fulton County for cruelty to children, and possession of firearm by a convicted felon, as well as a failure to appeal warrant out of Hapeville.

According to Hill, Walker is receiving medical treatment, including x-rays, at the Clayton County Jail hospital and is being monitored by a doctor.