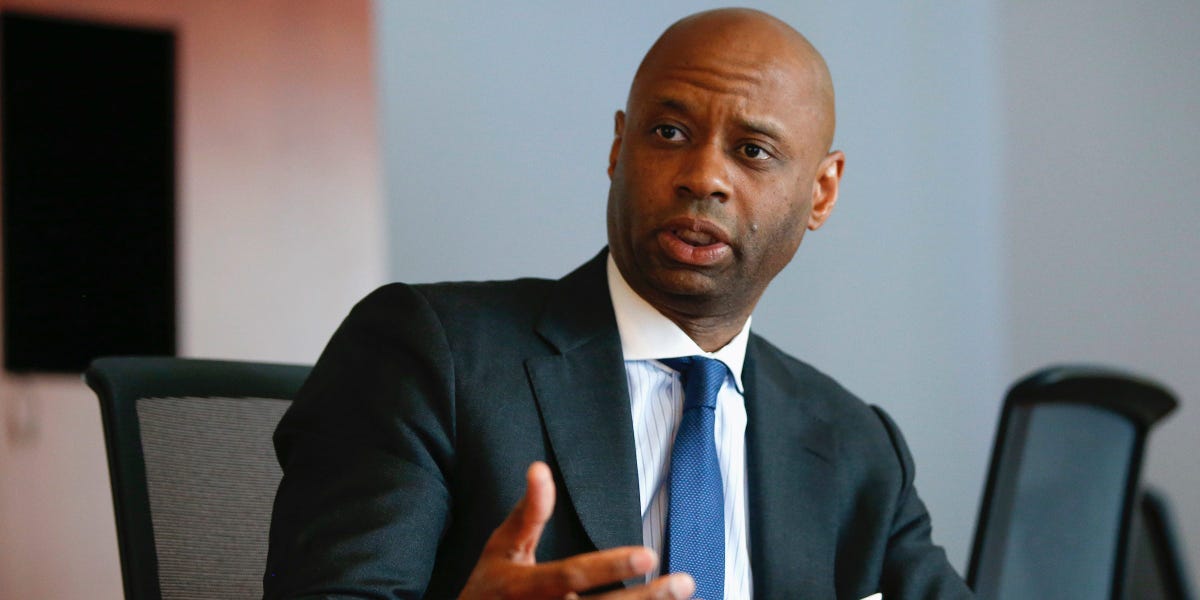 A Citigroup executive highlighted the erroneous $900 million wire the bank recently sent as a chance to speed up plans to update the bank’s risk technology.

Speaking on Monday at Barclays Global Financial Services Conference, Mark Mason, the firm’s chief financial officer, said that the bank views the incident as a chance to make changes.

“We recognize that errors like this are unacceptable. And we also recognize that eliminating these types of manual touch points is a significant opportunity for us,” Mason said.

The bank is accelerating $1 billion in investments made to infrastructure and controls that Citi had already planned for this year, he added.

Read more: Citi has quietly undergone a massive restructuring over the past year. Here are the businesses it overhauled and the executives who departed.

In August, the bank erroneously transferred $900 million to lenders for Revlon, the beauty and cosmetics company, one day after it was hit by a lawsuit over restructuring tactics.

Citi has filed suit against Brigade Capital Management, LP, a lender to Revlon, claiming that Brigade is refusing to turn over $175 million it received in mistaken loans for Citi and has instead put the loans to work for its own purposes.

The investment by Citi is intended to protect against similar mistakes, a top focus of the bank, Mason added.

“I cannot emphasize enough, there is no greater priority for the entire management team than getting to what we would characterize as a best-in-class risk and control environment,” he said. “Simply put, fundamentally transforming our operating environment and strengthening our infrastructure risk and controls is a strategic priority for the firm.”

Citi is planning to cut down on its real estate

As part of the multi-year overhaul Citi has planned, Mason highlighted a slide in his presentation that outlined areas where the bank could recognize savings to fund the investment spend.

Part of those changes include Citi shrinking its real-estate footprint and moving employees out of pricey locations.

“Investments in digital self-service platforms that deepen client engagement while lowering our cost to serve, investments in infrastructure and process reengineering, as well as organizational structure and footprint optimization,” Mason said.

See more: A monster trading quarter saved the day at JPMorgan and Citigroup. But the second half of 2020 looks grim.

The project comes as Citi begins a transformation at the executive level as well. Last week, Citigroup announced that Jane Fraser — currently the bank’s president and global consumer banking chief — will take over as CEO from Michael Corbat starting in February 2021.

“Last week, [Corbat] described it as a multiyear effort that [Fraser] and the rest of the management team are committed to delivering against,” Mason said, referring to remarks from the outgoing CEO.

“And while there is a preventive element to this work from a risk standpoint,” he said, “we want our people to understand how this will improve our operations and our competitiveness, meaning that getting this right will help us serve our clients better.”