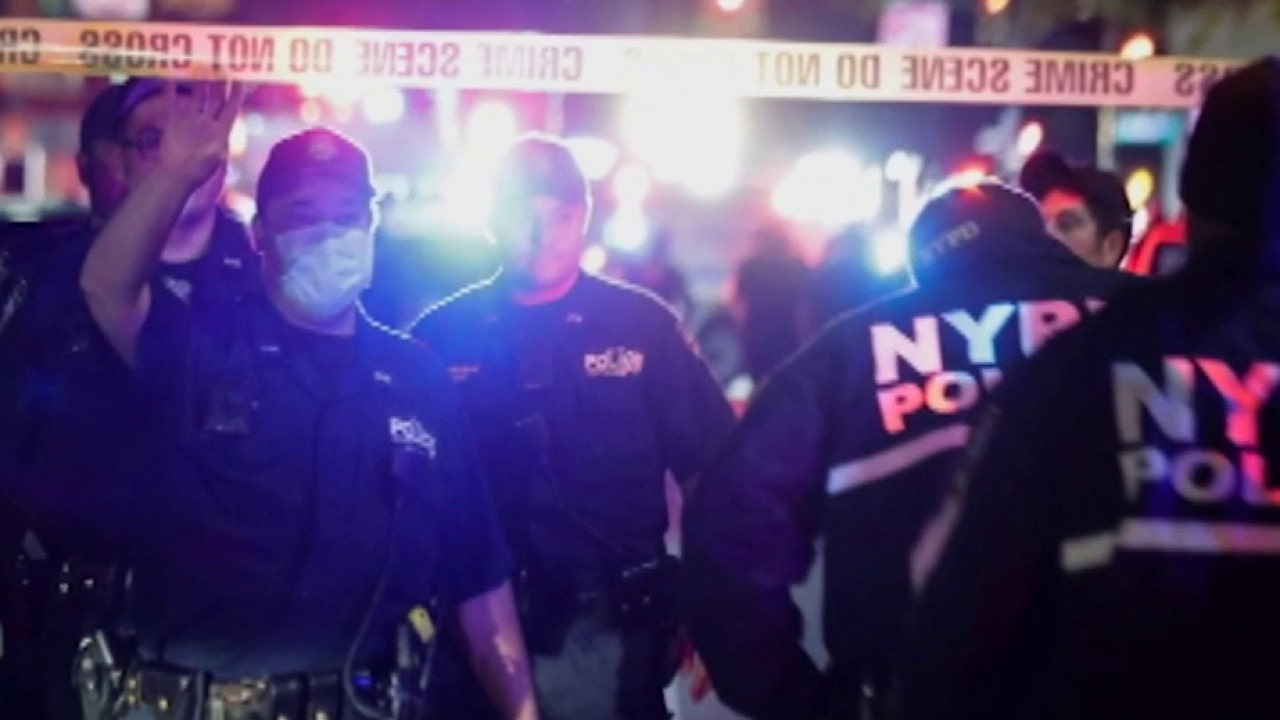 Secretary of State Mike Pompeo said the Chinese Consulate is a major hub for espionage after an NYPD officer was put in federal custody for allegedly acting as an agent for the Chinese Communist Party. NYPD Commissioner Dermot Shea weighs in.

WILL A US-HEADQUARTERED TIKTOK BE ENOUGH TO ENSURE PRIVACY?

Shea’s comments came several days after federal prosecutors charged a New York City police officer, who is also a U.S. Army reservist, with acting as an illegal agent of China since 2018.

Baimadajie Angwang, a naturalized U.S. citizen from Tibet, worked since 2018 as an agent for the People’s Republic of China in its effort to suppress the movement, according to a criminal complaint filed in Brooklyn federal court. It says that he secretly worked for unnamed handlers from the Chinese consulate in New York.

TRUMP SIGNS OFF ON TIKTOK DEAL WITH ORACLE, WALMART

There was no allegation that Angwang compromised national security or New York Police Department operations. Still, he was considered “the definition of an insider threat,” William Sweeney, head of the FBI’s New York office, said in a statement.

Along with being a NYPD officer, Angwang is a staff sergeant in the U.S. Army Reserve who was given security clearance by the Department of Defense, according to court papers that accuse him of lying during a background check that got him that status.

NYPD OFFICER ACCUSED OF ACTING AS A SPY FOR CHINA

Angwang’s job as a spy for China was to “locate potential intelligence sources” and “identify potential threats to the PRC in the New York metropolitan area,” court papers say. He also was expected to provide consulate officials “access to senior NYPD officials through invitations to official NYPD events,” they add.

The commissioner said he could not get into the specifics of the case because it’s an ongoing investigation, but warned it’s something the country should take “extremely seriously.”

“To not be worried about that, I wouldn’t be doing my job,” he said.

The Associated Press contributed to this report