China would rather see U.S. TikTok ban than stiff-armed sale 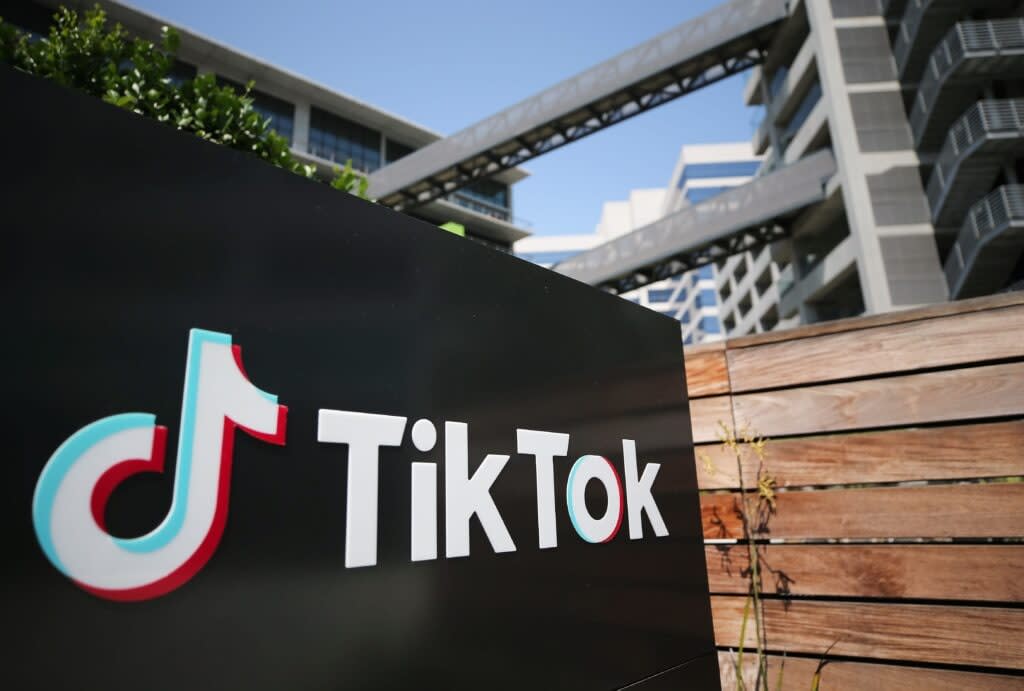 Wildfires Keep Getting Worse. So Do the Conspiracy Theories.