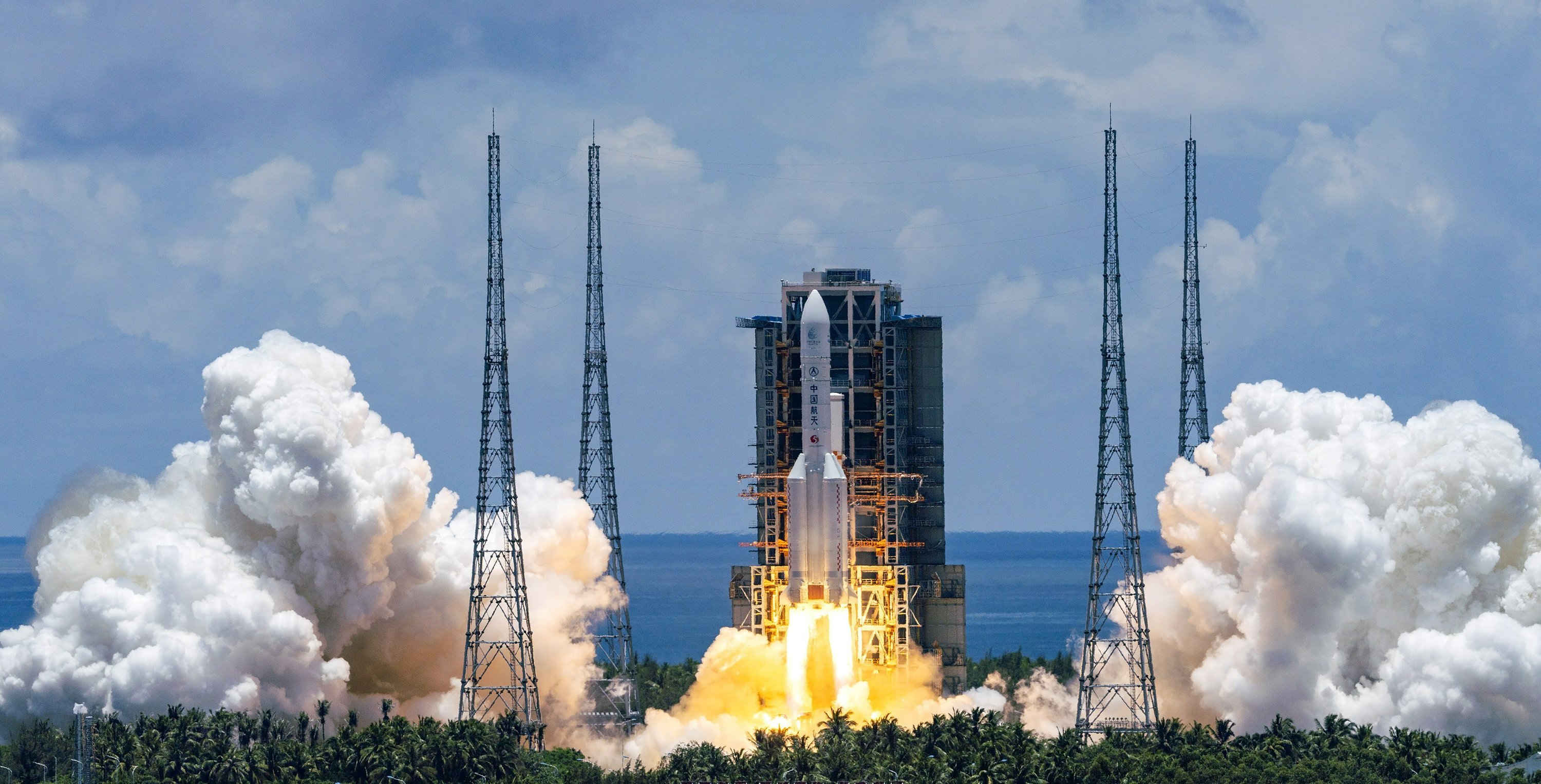 The administration, however, has yet to release information about a mysterious reusable experimental spacecraft that returned to Earth a week ago after a two-day flight.

The spacecraft consists of an orbiter, a lander and a rover, and marks China’s most ambitious Mars mission yet as it seeks to join the United States in successfully landing a spacecraft on the planet. It was blasted into space aboard a Long March-5 on July 23 during a month when the United Arab Emirates and the U.S. also took advantage of a shortened distance between the planets to launch similar missions.

China said the reusable spacecraft returned to its designated landing site last Sunday, calling the flight a breakthrough that will eventually provide convenient round-trip transport to space at a low cost. No other details on the mission or the configuration of the spacecraft have been released.

That is also seen as an attempt to put China on the leading edge of space flight. The U.S. has for years been operating the secretive X-37B space plane that remains in orbit for months.

China’s military-backed space program has developed rapidly since it became just the third country after Russia and the U.S. to put a man in space in 2003. Last year, China’s Chang’e-4 became the first spacecraft from any country to land on the far side of the moon.