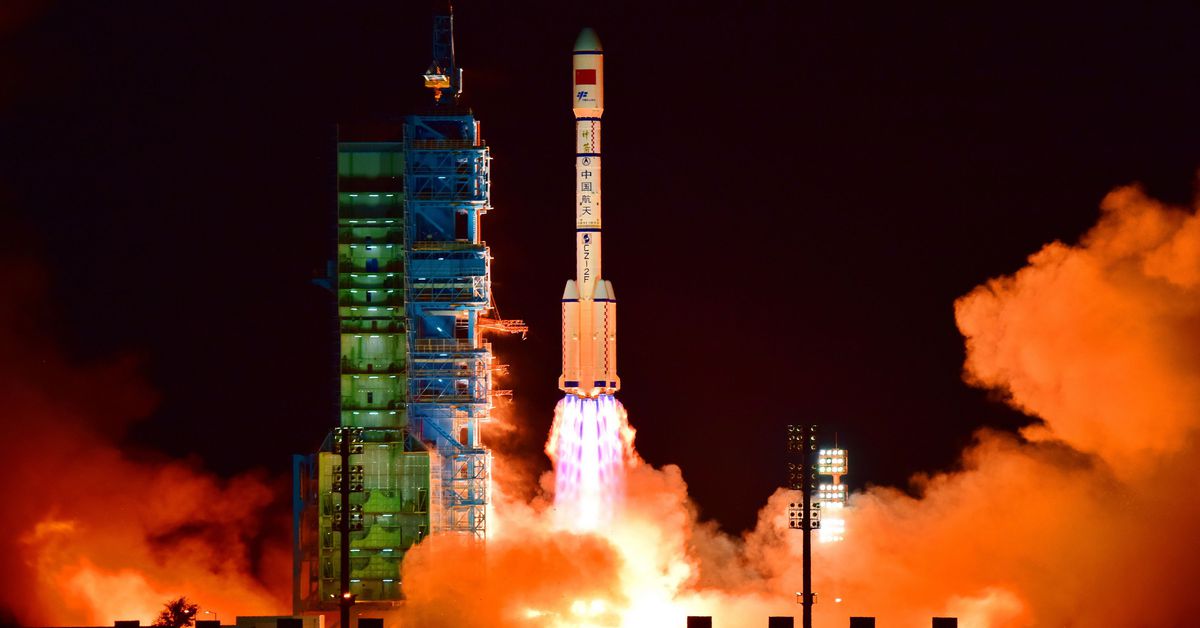 Chinese state media says the country has safely landed a reusable spacecraft which it claims will provide a “convenient and inexpensive” method of getting to and from space. The craft launched on September 4th and landed on September 6th after spending two days in orbit, according to the state-run Xinhua News Agency.

Very little is known about the spacecraft, including even its basic design. There are no picture or renders of the craft, but there have been rumors it is a spaceplane similar to the Air Force’s X-37B. A Chinese military source told the South China Morning Post they could not provide details on the mission but that “maybe you can take a look at the US X-37B.”

The X-37B is a spaceplane roughly a quarter the size of America’s Space Shuttle orbiters, a series of spaceplanes that were launched into orbit from rockets between 1981 and 2011, and were able to glide back to Earth and land on runways to be repaired and reused. The X37-B follows the same basic operation but is always uncrewed. The US Air Force describes the X37-B as an “experimental test program” that is being used to demonstrate reusable space technologies.

The relatively abrupt test of the mysterious Chinese craft may surprise some, but it tracks with the country’s ambitions to create reusable spaceplanes, says Andrew Jones, a freelance journalist who follows China’s space program. Jones told The Verge last week: “There’s lots of interest in China in spaceplanes.” He added: “They’ve said that they’re going to do this, and they seem to be doing it kind of somewhat on schedule.”

Whatever the nature of the craft, China is keen to celebrate its return as a scientific milestone. Xinhua described the news as an “important breakthrough,” while a Chinese military source told the South China Morning Post that there were “many firsts in this launch,” which they said explained the secrecy. “The spacecraft is new, the launch method is also different. That’s why we needed to make sure there is extra security,” said the source.