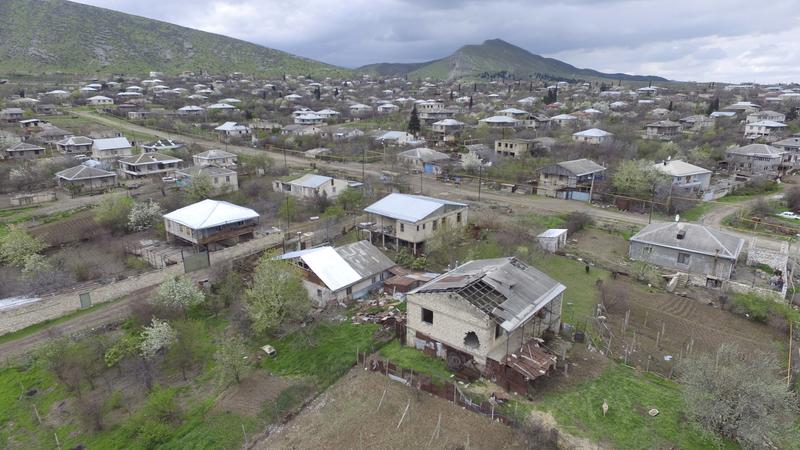 Project Ploughshares, a Canadian arms control group, says video of air strikes released by the Azeri air force indicates the drones had been equipped with imaging and targeting systems made by L3Harris Wescam, the Canada-based unit of L3Harris Technologies LHX.N.

The Globe and Mail newspaper said the firm had received permission earlier this year to ship seven imaging and targeting systems to Turkish drone maker Baykar. Turkey is a key ally of Azerbaijan, whose forces have been fighting for a week over the disputed enclave of Nagorno-Karabakh.

“In regards to the Canadian military equipment that may have been used … the minister of foreign affairs has launched an investigation into what exactly happened,” Trudeau told reporters when asked about the matter.

“It is extremely important that the terms of Canada’s expectations of non-violation of human rights (are) always respected,” said Trudeau, adding that he was extremely concerned by the fighting.

Canada’s Export and Import Permits Act forbids the sale of weapons if they could be used to commit serious violations of international humanitarian or human rights laws.

Officials at L3harris Wescam were not immediately available for comment.