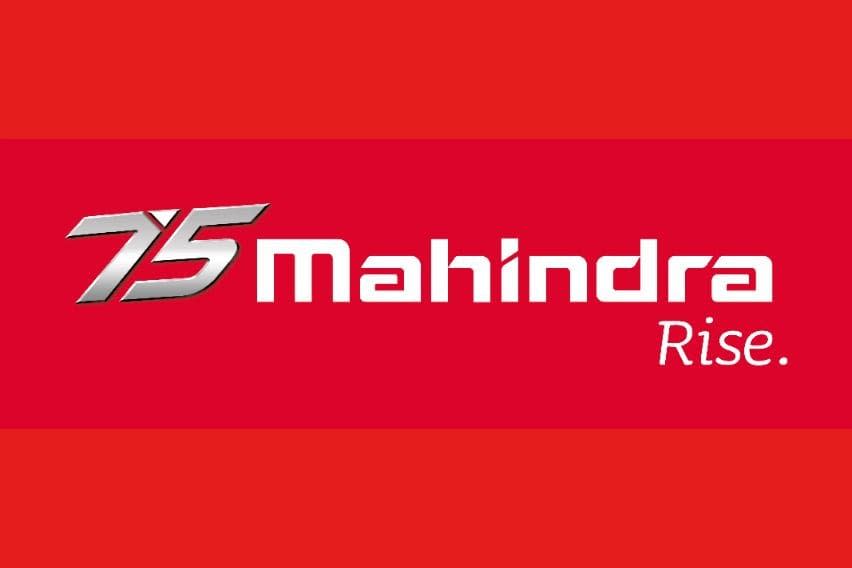 Majority of the Mahindra units  procured by the Philippine National Police (PNP) are said to be in good condition. This was based on the report submitted by the Columbian Autocar Corporation (CAC).

CAC said that around majority of the 2,045 vehicles—composed of Enforcer Patrol Jeeps and the Scorpio Light Transport Vehicles (LTV)—have undergone continuous aftersales program.

From October 22, 2018 up to February 29 this year, Mahindra conducted a regular Preventive Maintenance Service (PMS) and free inspection on 1,645 units that were under the PNP and were serviced for free—saving more than P10 million worth of parts and services in the campaign.

Further, CAC gave Goodwill Warranty for the 474 units that were already out of coverage—meaning a unit has been accorded with the same service as those under the rated period. Such move gave an additional savings of above P12.6 million.

The initiative was made possible as Mahindra has a P30-million spare parts stock to replace worn out parts of the PNP units.

Moreover, Mahindra CAC has dedicated a service group of Service Engineers that would monitor the areas where Mahindra units were stationed. These engineers are deployed in the four parts depot strategically-located in Luzon, Visayas and Mindanao. An additional four Mobile Service Vehicles were built to conduct regular site visits.

Furthermore, Mahindra claimed that such move was done to ensure that the vehicles assigned to the police force will be running and functioning properly when needed.

“We even conducted regular training exercises with the handlers and managers of these Mahindra units covering the subjects of proper operation, maintenance and basic trouble shooting of the units so the drivers and users of the patrol jeeps and LTV’s are familiar with their Mahindra service vehicles,” Mahindra After-Sales Director Antonio Mallari Jr. said.

“Even Mahindra India, regularly send their International Service Managers to help in the conduct of field training in operational areas and monitor the performance of the units and report it to their headquarters,” he added.

Based on their tally, only 41 of the 1,656 Enforcer Patrol are non-operational, while out of more than 300 Scorpio LTV units, only a pair went non-operational.

According to Mahindra CAC, the major cause of vehicle breakdown of the PNP units was the failure to follow PMS schedules and units were brought to unauthorized service centers. Apart from that, other factors include road accidents and encounters with criminal elements or armed rebels.

To note, CAC was the previous distributor of Korean automotive brand Kia before it was turned over to AC Motors under the Ayalas. Currently, CAC carries Mahindra and French marque Peugeot.