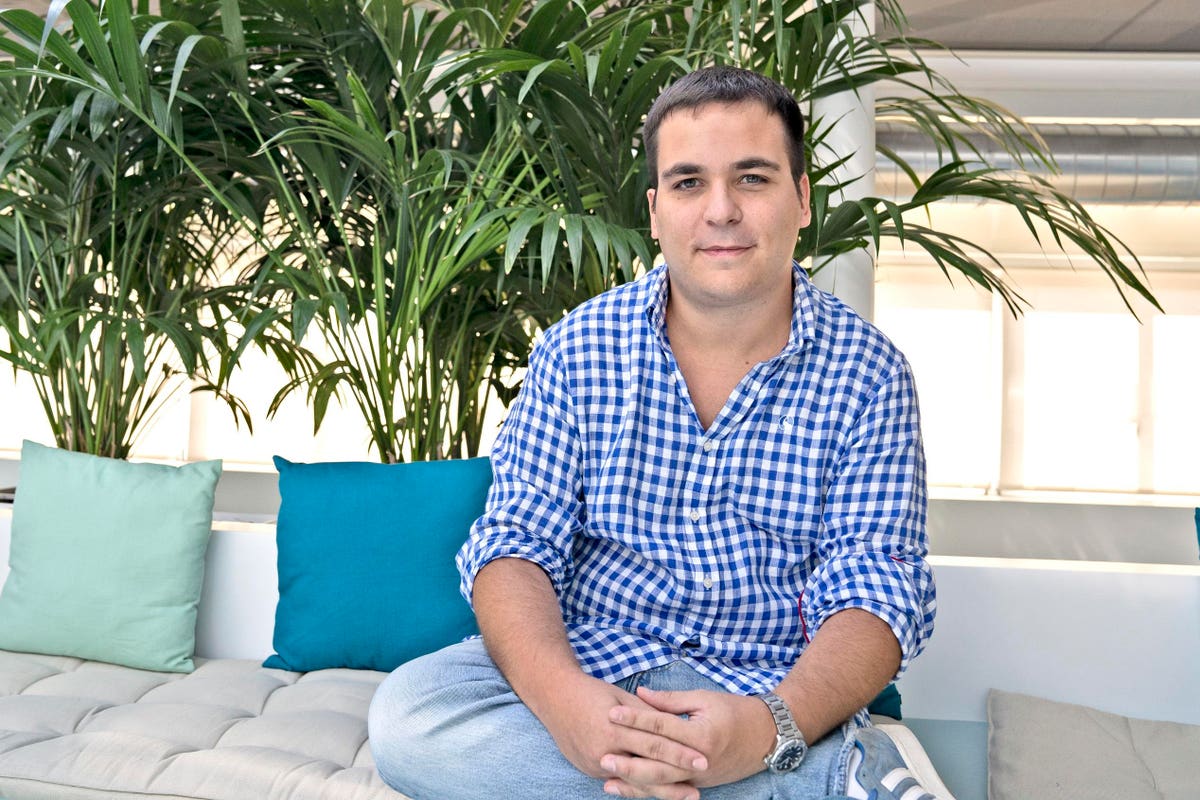 Cabify, which has raised over $470 million from VCs, is based in Madrid but most of its operations are in Latin America.

Herrera is now taking the CTO reins at a time when managing Cabify’s ride data has evolved in the last six months during the coronavirus pandemic.

“We have to be super-fast in understanding the changes in the patterns. The cities were very predictable. I know that at 8pm I will have the rush hour. All of that changed,” he said.

“Even very small regulatory mandates from local authorities, like where a vehicle can go, has had a dramatic impact, so many of our algorithms have to either adapt or turn them off because they were not set straight for the new scenario.”

Ridership patterns changed drastically at the height of lockdown. The numbers of people travelling to airports dropped significantly and traffic decreased as workers stayed at home rather than commuting.

Cabify had to react to that change quickly. Herrera led the efforts to build a delivery product in just a couple of weeks on top of Cabify’s existing system. It analyses lulls in drivers’ activity so that they could use that time to pick up and deliver packages for users.

“What used to be valley [quiet] hours for us are the peak hours for parcels. So in that case Covid has induced a change that we wouldn’t have thought of as a possibility but it is probably here to stay because it makes total sense to increase the productivity of drivers and give them parcels in the valley hours.”

Under Herrera’s leadership, Cabify will be building and prototyping new products and features as it brings more transport options like mopeds and scooters under a single roof in the app. One function in the works is improvements to the routes drivers take after they drop a passenger off to ensure they are in the optimum location to pick up the next passenger much quicker.

Herrera will be managing a team of more than 250 people, mostly in Madrid with a selection of remote workers. Much of the Madrid team is still working from home but have the option to return to the office if they wish as Cabify makes the physical office fit for post-Covid working.

When it comes to building new products, Herrera added, there still needs to be an in-person element.

“My personal view in this is that working from home is super-efficient when it comes to delivering work that has already been planned,” he said, but thrashing out new ideas on whiteboards works better when everyone can get into the same room and brainstorm.

“That experience is not completely transferred into online.”