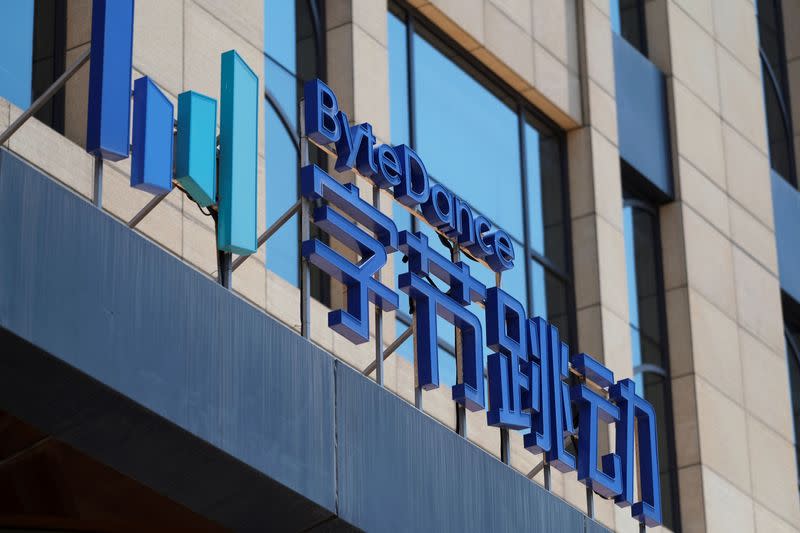 By Yingzhi Yang and Aishwarya Nair

(Reuters) – ByteDance, the owner of popular short-video app TikTok, is planning to invest billions of dollars and recruit hundreds of employees in Singapore over the next three years, a person familiar with the matter told Reuters on Friday.

The company’s plans about setting up a new data centre in the city-state is untrue, the source said, adding that the Beijing-based firm had stepped up the purchase of cloud-computing servers in Singapore to backup U.S. data for contingency.

Separately, a company source said TikTok had moved some engineers to Singapore from China, starting this year.

Bloomberg earlier reported https://bloom.bg/2RfslmZ that ByteDance was planning to make Singapore its beachhead for the rest of Asia as part of its global expansion.

Singapore has been ramping up efforts over the last few years to attract tech firms and investors. The COVID-19 pandemic has hit the global trade and transport hub hard, accelerating the need to reinvent itself.

The city-state is likely to become more attractive to companies seeking a neutral ground amid rising tensions between the United States and China, according to analysts.

The investment comes as ByteDance is being forced to sell TikTok’s U.S. assets under pressure from the Trump administration, which has cited potential national security risk due to the vast amount of private data the app is compiling on U.S. consumers.

According to a Bloomberg report on Thursday, the company is likely to miss the Sept. 20 deadline imposed by U.S. President Donald Trump for the sale of assets as new Chinese regulations have complicated deal talks with bidders Microsoft Corp and Oracle Corp.

(Reporting by Aishwarya Nair in Bengaluru and Yingzhi Yang in Beijing, Editing by Sherry Jacob-Phillips and Anil D’Silva)