ByteDance plans to sell TikTok’s US arm without source code 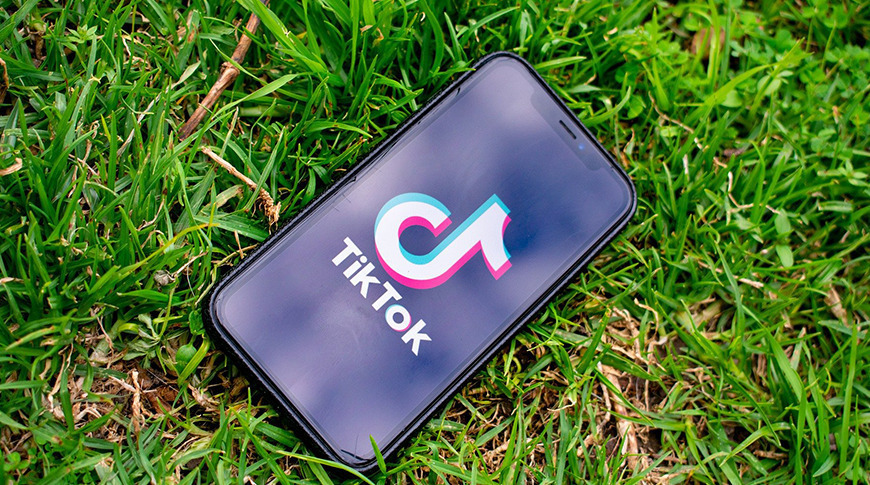 ByteDance may not hand over the code used to build TikTok’s algorithm as part of its sale to a US buyer, a report claims, with the Chinese tech company apparently informing bidders and authorities in the US about the change in stance.

With the deadline for divestment of TikTok’s US operations looming, ByteDance is keen to get a sale through. But ahead of Tuesday’s deadline for negotiations, ByteDance has apparently changed what is actually being put up for sale in the first place.

A source of the South China Morning Post claims ByteDance “will not hand out source code to any US buyer” for TikTok. However, the source adds “the technology team of TikTok in the US can develop a new algorithm,” suggesting the change of terms isn’t a major roadblock for anyone buying the business, but it would add new obstacles.

Without an algorithm in the sale, this would force buyers to have to develop their own one, which could take time. A source familiar with ByteDance’s technology suggested the source code is the same in all countries, albeit modified on a market-by-market basis.

As part of the altered negotiations, ByteDance is said to have told US regulators and those seeking to buy the assets that the algorithm is off the table. The White House was also informed, but the source added that if the condition of sale was rejected by President Donald Trump, there would be no chance of a deal being reached.

The lack of an algorithm is likely due to the Chinese government making a change to its list of restricted technologies in late August. The restrictions, which would require a license from authorities to allow a sale, covers topics including data-processing technologies, which would be the primary function of TikTok’s algorithm.

At the time of the new restrictions, ByteDance confirmed it would “strictly comply” with any regulations for technology exports.

The chance of getting a license from Chinese authorities for an algorithm sale is relatively low, given the timescales involved. Furthermore, it is claimed the Chinese government opposes the sale in the first place, due to a forced sale making both ByteDance and the government appear weak, and that it would rather see the US operations shut down instead.

Negotiations for the fate of TikTok’s US operations are ongoing, and are thought to include Microsoft, Walmart, and Oracle. The deal was valued at one point at $30 billion, but the loss of the algorithm may reduce the price down.