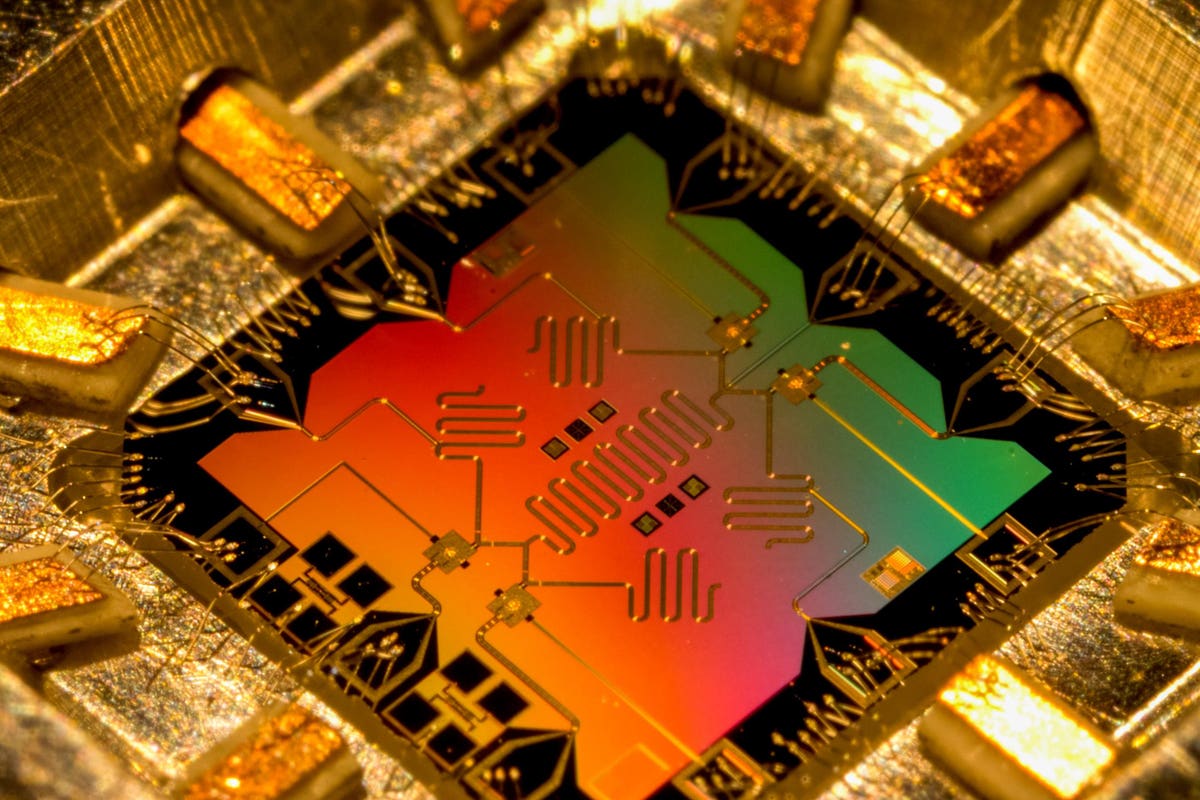 Did the promise of quantum-secure networking just take an important this is not hype leap?

Things are certainly looking promising with the news that telecom giant BT and Toshiba Labs have hooked up two research sites in the UK city of Bristol over a 6km link using Quantum Key Distribution (QKD).

The sites are National Composites Centre (NCC) at the University of Bristol, a development center researching the manufacture of composite materials, and the Centre for Modelling & Simulation (CFMS), which carries out engineering testing.

This might like just another demo of the emerging use of quantum and QKD technology, but there’s an important twist – the link is used to transfer large amounts of data on an ongoing basis, making this one of the first mainstream uses of QKD for that purpose yet made public anywhere in the world.

The data on that link contains intellectual property considered so sensitive the two organizations have previously transported it using couriers on portable, encrypted storage devices. The new QKD network makes it possible to send that on a 10 Gigabits per second fiber link using BT’s Openreach Optical Spectrum Access (OSA) and the magic of dense wavelength division multiplexing (DWDM).

That’s the other unusual aspect of this project: the QKD works on the same fiber as the data, which dramatically lowers cost and complexity. QKD has spent decades trying to make this happen because it is essential if the technology is ever to integrate commercially with other communications equipment.

If you want a quick overview of what QKD is and why it matters for the future of secure communications, I wrote about this topic in a separate Forbes.com story covering Verizon’s recent QKD trial in Washington D.C.

What a QKD network offers is the ability to send data with the knowledge that any attempt to eavesdrop on it will disturb the properties of photons used to transmit it, making that fact impossible to hide.

Importantly, this also protects that data from what are called download now, decrypt later harvesting attacks, where eavesdroppers siphon off encrypted data today for a time in the future when as yet uninvented quantum computers are able to crack it.

Although the network distance was only 6km, Shields said the same setup could be used to secure links up to 120km apart.

Suffice to say, it’s still not easy to keep up and running, hence decades of development and the dependence of the latest networks on Toshiba’s active stabilization technology to compensate for even minuscule fluctuations in fiber lengths due to temperature changes.

“It only has to change by tens of nanometers to completely screw up the way that it works,” said Shields. “Without that, it wouldn’t be possible to make a real-world deployment of QKD.”

Right now, QKD investment is being driven by a slowly expanding list of applications. Verizon’s interest is in protecting 5G data, a type of traffic expected to dominate its network over the next decade. Banks, meanwhile, want it to protect financial data against future attacks on public key encryption.

Governments and the military are already using it for high-secure communication, a field where it should quickly become standard issue.

With quantum computing developing rapidly and time running out, there is now a rush to deploy QKD to head of the threat they pose.  The bigger question remains how much data QKD is able to secure today. By volume, it must be incredibly small, which shows how much remains to be done.

The joke used to be that quantum computers are the future and always will be. That’ll sound like an amusing put-down until the day comes.