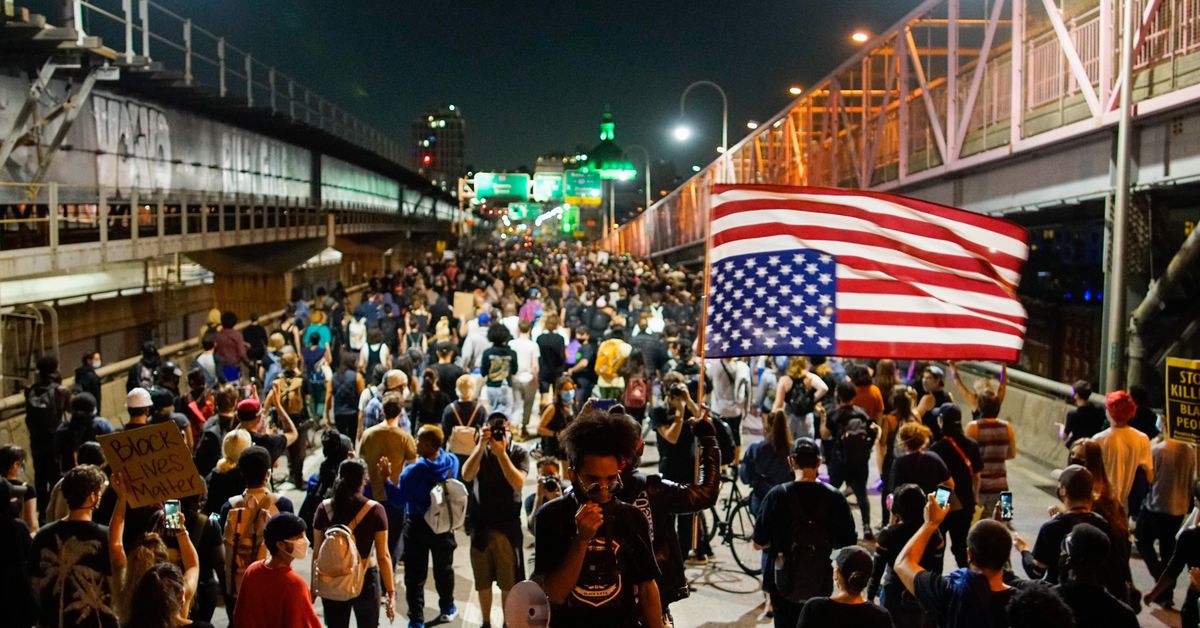 The tragic shooting death of Breonna Taylor by law enforcement officers in Louisville, Kentucky, is part of a long-overdue critical conversation for the nation. Only one officer involved in the tragedy was charged criminally. (That is a separate crucial conversation for another column.) The charge for the one officer was first degree wanton endangerment. Kentucky statute provides a definition for the charge as, “Extreme indifference to human life.” There is a lesson in that definition for all of us.

Extreme indifference to human life is the opposite of reverence. Indifference isn’t just about disregarding danger and another person’s safety. Indifference is also reflected in the attention we give to others and the value we place on others’ opinions, life-experiences and perceptions. Too often, it is easier to be indifferent and fill our lives with pleasant distractions than it is to lean into reverence and respect for others — especially with those we encounter who are different or have differing world-views.

Erwin Lutzer once described a quaint German town during World War II that had a picturesque little church that sat near the railroad tracks. It became the embodiment of indifference and pleasant distractions preventing crucial conversations.

Lutzer shared an eyewitness account from the town: “We heard stories of what was happening to the Jews, but we tried to distance ourselves from it, because we felt, what could anyone do to stop it?

“Each Sunday morning, we would hear the train whistle blowing in the distance, then the wheels coming over the tracks. We became disturbed when we heard cries coming from the train as it passed by. We realized that it was carrying Jews like cattle in the cars!

“Week after week the whistle would blow. We dreaded to hear the sounds of those wheels because we knew that we would hear the cries of the Jews en route to a death camp. Their screams tormented us.

Author Andy Andrews, in referencing Lutzer’s account, asked the penetrating question, “How loudly are you singing?”

Nothing compares to the senseless slaughter of innocent individuals. However, the metaphor of local citizens singing louder in order to avoid dealing with difficult issues is applicable to so many situations today.

John F. Kennedy popularized a quote attributed to Dante: “The hottest places in hell are reserved for those who, in times of great moral crisis, maintain their neutrality.” We simply cannot whistle past the graveyard or indifferently sing our way past the issues of our day any more.

Are we singing loudly as we pass issues of race, equality and justice? Are we indifferently whistling our way around reverence for human life — at every stage — from the yet-to-be-born to the elderly? Are we humming sweet melodies while ignoring the tragedy of teen and veteran suicide? Are we joining the chorus while hoping the inconvenient issues of religious liberty, LGBT rights or the breakdown of families are conveniently swept under the rug? Are we tapping our toes to the rhythm of our own political beat while blithely and blindly disregarding the erosion of civility, integrity, honesty and respect from leaders in our businesses, institutions and government? And are we joining a type of contempt-karaoke as we type out anger and angst-inducing social media messages to any who disagree with us?

The passing of Justice Ruth Bader Ginsburg has sparked many commentaries about her unexpected friendship with Justice Antonin Scalia. The two spent their careers at opposite ends of the philosophical spectrum but showed the nation that respect was the path not only to understanding, but more importantly, to friendship.

Ginsburg paid tribute to her “buddy” when Scalia passed away in 2016, with a nod toward their shared love of opera. She wrote, “Tenor Scalia and soprano Ginsburg sing a duet: ‘We are different, we are one,’ different in our interpretation of written texts, one in our reverence for the Constitution and the institution we serve.” One in reverence. Reverence overcomes indifference and contempt.

Truly the greatest threat to America has little to do with the occupant of the White House, the national media or those elected to Congress. The greatest threat to our future is that we the people will be increasingly content to sing our own siren songs of pleasant distraction, retreat to the insulating comfort of indifference and continue to allow the cancer of contempt to spread.

Extreme indifference for human life must be replaced by extreme reverence for every human life.