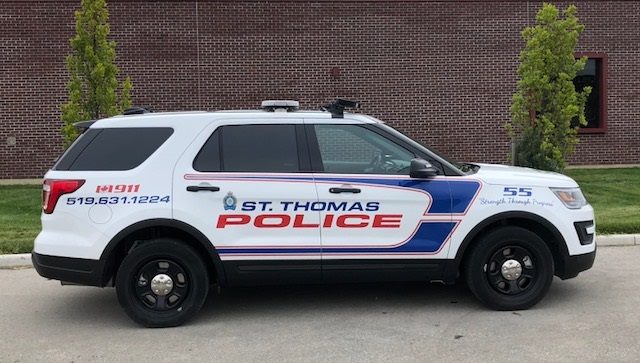 The project is in partnership with Axon and its subsidiary Axon Public Safety Canada, Inc., which the service already works with as Axon currently provides the service’s Taser conducted energy devices.

The pilot will last 120 days, ending in January 2021, and will involve a total of 12 cameras with six cameras deployed per shift to officers on community patrol. The other six will recharge and have their data downloaded and the cameras will be rotated each shift.

Read more:
Police body cameras in Canada — How common are they and do they reduce excessive force?

The service notes that not every officer on shift will be equipped with a body camera and so not every interaction with the public will be recorded.

“This is an example of our clear commitment to ensuring we have an accountable police service to those who they serve.”

Chief Chris Herridge believes the cameras will serve to strengthen relations between police and the community.

“Body worn cameras will undoubtedly assist with improving the high-quality public service expected of police officers and enhance police accountability while at the same time increasing public trust,” he said.

“We have come so far in developing and strengthening relationships with our community, and in my opinion, body worn cameras will only boost our ability to improve the overall well-being of St. Thomas.”

Body-worn cameras have received a mixed reaction as advocates suggest the cameras would help to “enhance” trust in law enforcement and could deter bad behaviour, while critics point to studies that suggest very little impact on police use of force and say the cameras serve as an investment “in a system that’s violent and racist.”