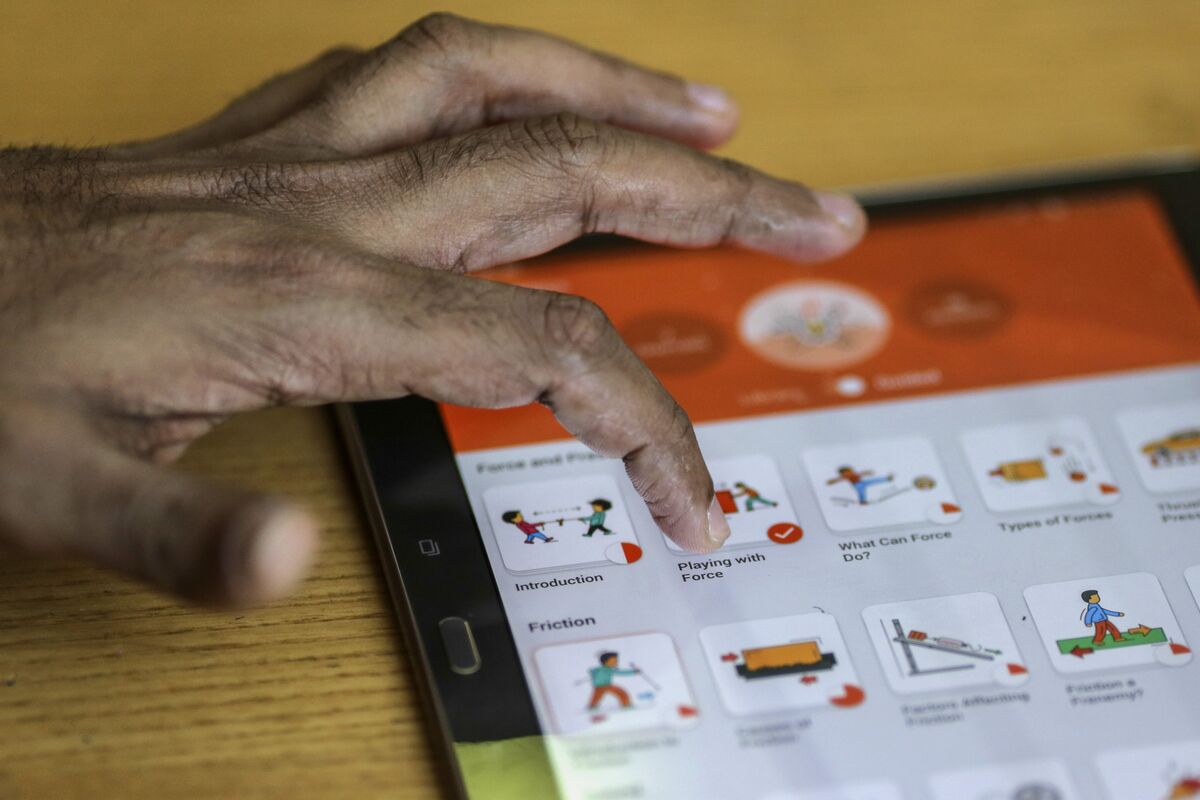 The round totaled about $300 million and values Byju’s at about $11 billion, according to a person familiar with the matter. Existing backers Tiger Global, General Atlantic and Owl Ventures also invested, the company said, while private equity giant Silver Lake put money into the startup earlier this month.

Investors are increasing support for India’s edtech startups as the country’s pandemic challenge spreads and closes schools. Byju’s was founded by Byju Raveendran, a former teacher and son of educators, who conceived the smartphone app in 2011.

The company, whose investors also include Facebook founder Mark Zuckerberg’s Chan Zuckerberg Initiative, caters to students from kindergarten through 12th grade and has over 70 million registered users and over 4.5 million paid subscribers. It aims to simplify math and science concepts for students through games and videos.

With the coronavirus pandemic, parents, teachers and schools have been forced to adopt digital learning tools. Byju’s rivals are also gathering backers: online learning startup Vedantu raised $100 million from U.S.-based investor Coatue Management, while SoftBank Group Corp.’s Vision Fund is said to be leading a funding round that values Unacademy at $1.45 billion.