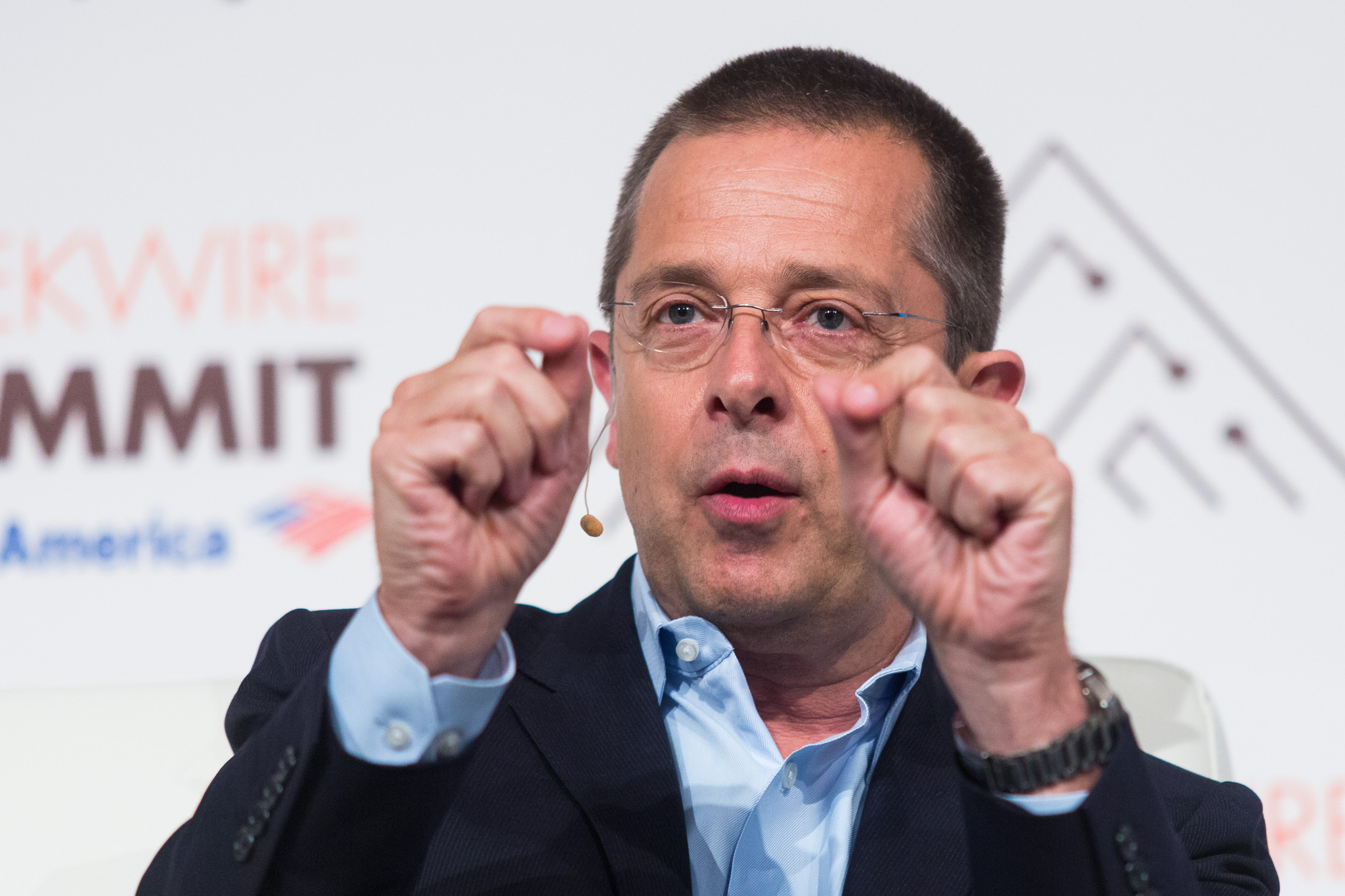 The company’s backers include Microsoft co-founder Bill Gates and Amazon CEO Jeff Bezos; both invested in a $100 million Series A round four years ago. Total funding is now north of $1.9 billion, including a $390 million Series D round in May.

Grail does not have revenue or a commercially-available product. That reflects the traditional life cycle of biotech companies, which commonly invest in research and development for years before bringing products to market. It reported a $136.4 million loss in the first half of this year, up from $117.2 million a year ago.

Renaissance Capital estimates Grail could raise up to $500 million.

In its IPO filing, Grail said its multi-cancer early detection test, Galleri, will commercially launch in 2021 as a laboratory-developed test. It said the test “can lead to a dramatic increase in early cancer diagnosis.”

“We have built a multi-disciplinary organization of scientists, engineers, and physicians and we are using the power of next-generation sequencing (NGS), population-scale clinical studies, and state-of-the-art computer science and data science to overcome one of medicine’s greatest challenges,” the company said in the filing. “Using our platform technology, we have developed a multi-cancer early detection blood test that has demonstrated in clinical studies the ability to detect more than 50 types of cancer, across all stages, and localize the cancer signal with a high degree of accuracy, from a single blood draw.”

Competitors include Thrive Earlier Detection, which raised a $257 million round in July, and others such as Guardant Health and Exact Sciences.

Bezos and Vulcan Capital, the firm founded by the late Microsoft co-founder Paul Allen, are backers of a similar Seattle startup called Nautilus Biotechnology that raised $76 million in May.

Founded in 2015, Grail is led by Hans Bishop, the former CEO of Juno Therapeutics, a Seattle biotech startup also backed by Bezos that went public in 2014 and was sold to Celgene four years later for $9 billion.

Bishop, who took over at Grail in 2019, also continues to serve as the executive chair of the board of directors at Sana, a secretive Seattle biotech startup led by former Juno CFO Steve Harr. Sana just raised more than $700 million — one of the largest venture financing deals in the life sciences industry and one of the biggest rounds on record in Seattle.

ARCH Ventures Partners, a life sciences and biotech firm with an office in Seattle, is also an investor in Grail with a 9.5% stake. Grail spun out of DNA sequencing machine maker Illumina, which owns the most shares with a 14.6% stake.

The market for biotech IPOs is red-hot this year. Tech IPOs are also on the rise despite the ongoing economic crisis. Five software startups filed for an IPO on a single day alone last month. Many companies have traded higher since debuting on the public markets over the past several months.