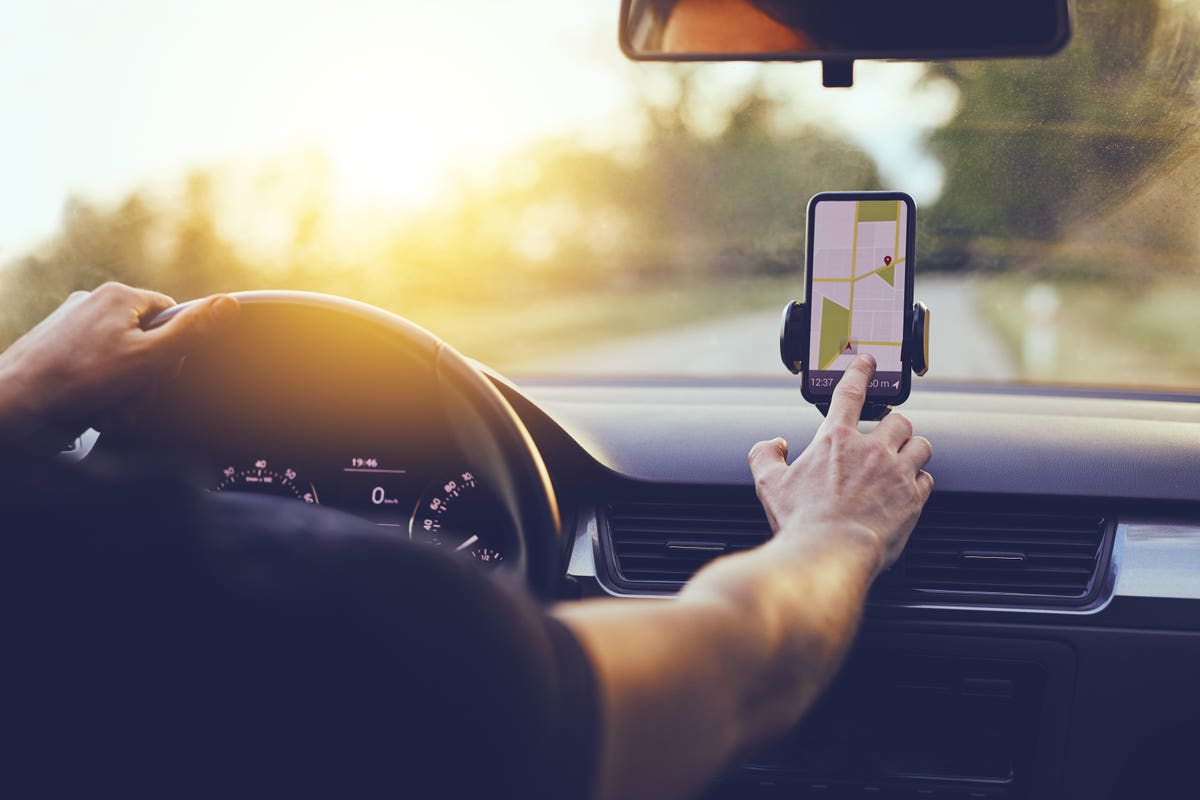 New car buyers will be familiar with the wonders of modern “connectivity”. That’s the mesmerizingly impressive set of high-tech attributes offered by the latest sedans and SUVs which were explained to you for about 30 seconds when you took delivery of your new vehicle, but which remain unused because they are just too complicated to activate, or none of them seem very compelling.

The trouble is, these new technologies will soon become vital parts of driving our vehicles but the big auto manufacturers have done a poor job of underlining their usefulness or making them easy to use. Because of this failure of design and communication, manufacturers are in danger of surrendering massive revenues and profit streams to high-tech companies like Alphabet Inc’s
Google
, and Apple
.

The only big carmaker to handle connectivity in a user friendly and intelligent way is Tesla
Inc, and it has the advantage of selling its vehicles to first adopters of expensive, high technology likely to be keen to explore the nuances of hands-free driving, radar cruise control, driverless parking, driver coaching and even some over-complicated ways of finding radio stations.

That’s the conclusion of a report from consultants Capgemini Invent.

“The traditional manufacturers need to catch up and get better with these services. They need to be quicker at identifying services which don’t appeal to their customers, moving them out and replacing them with more compelling ones,” Mehl said in a telephone interview from his office in Munich, Germany.

The report, the result of more than 3,000 interviews around the world, said 44% of drivers don’t actually have any “connected services”, and only 51% that do are frequent users.

“The number of connected cars will increase to 352 million by 2023 compared to 119 million in 2018. Automotive manufacturers must move quickly to capture their share of this growth, which will give them access to data they can monetize to reduce costs, optimize R&D, introduce new products and services, and limit emissions,” the report said.

“(Customers) do not see added value from built-in connected services provided by (manufacturers) compared with using their smartphones. As a result, not only are the services unprofitable, but more importantly (manufacturers) risk losing control of customers and their valuable data. They could completely lose the battle for the customer interface, failing to stay relevant as a supplier of connected services. At worst, they may end up as no more than suppliers to technology companies,” according to the report.

Perhaps the best and safest way to make high-tech connectivity more user-friendly is voice activation. This would eliminate dangerous fumbling for touch screens while driving along, and the need to remember how to work devices. Simple commands are needed like “40 mph” to set a speed limit, or “park now” to set the software working, or “BBC Radio 4” or “Fox Radio” to tune in entertainment or information. The trouble is, voice recognition is still in its infancy, and often needs time to be able to recognize commands. I recently tried and failed to order a new electric Honda e to turn on a radio station.

Mehl said it’s not too late for manufacturers to catch up with Tesla and thwart the likes of Sony, LG, Alibaba
, or Ten Cents, but they need to team up with like-minded carmakers.

“(Manufacturers) will not win alone, they need to build partnerships, build alliances. High tech companies are beginning to get in between the customer and the car, and carmakers need to defend this. If you give ground to the tech player you will not be in control of the customer anymore,” Mehl said.