Belarus, Once a Startups Magnet, Faces a Tech Exodus 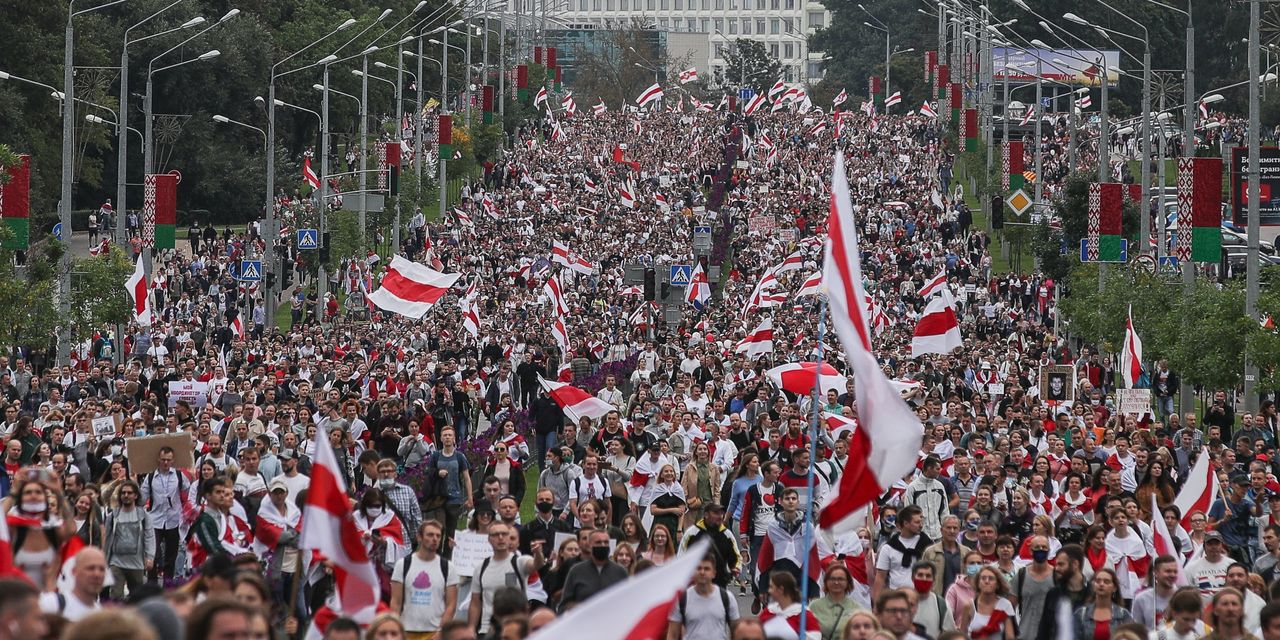 In recent years, cheap labor and political stability had made Belarus an unlikely magnet for startups from Silicon Valley and Europe, providing a rare bright spot in an economy still dominated by Soviet-era heavy industry and collective farms.

But a violent crackdown on protesters demanding an end to President Alexander Lukashenko’s 26 years in power is now threatening the future of Minsk’s vibrant tech sector.

Some entrepreneurs are now relocating employees to other countries out of fear for the workers’ safety. Investors have been rattled by the uproar after last month’s presidential election. Some were among the 2,500 tech-industry figures who signed an open letter warning of an exodus from the sector unless the crackdown ends and new elections are held. Mr. Lukashenko claimed to have won the vote, but his opponents and the European Union say the ballot was neither free nor fair.

“We live in fear and that’s no way to do business,” said Darya Danilava, chief executive of Minsk-based RocketData, which helps companies such as McDonald’s, Nike and Samsung manage their online reviews.