Beanie Babies, the invention of CubeSat and student-designed and built satellites 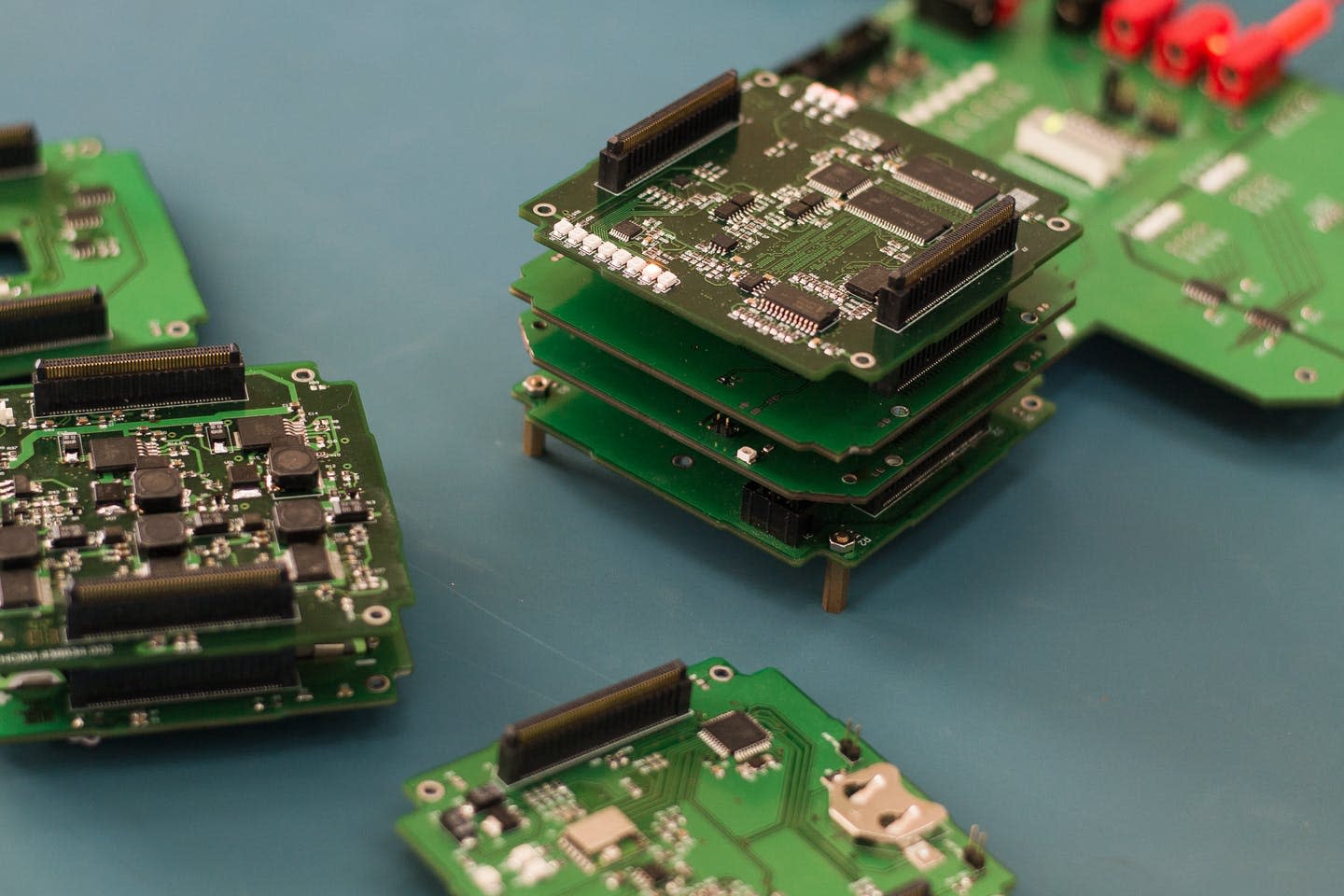 The democratization of space began 20 years ago with Beanie Babies – or, more accurately, the clear acrylic box that brought them home. These 4-inch (10-cm) cubes inspired space engineer Bob Twiggs to create CubeSat, the first satellite with a standard design.

From 1957 when the first human-made satellite, Sputnik-1, was launched until 1999 when Twiggs proposed CubeSat, satellites came in all shapes and sizes. And almost all satellites were designed from scratch. CubeSat provided the first universally accepted satellite standard – a cube with 4-inch sides and weighing about 3 pounds (1.3 kilograms).

When Twiggs’ conceived the concept of CubeSat, called 1U, his intention was to introduce engineering students to satellite design though hands-on training. Their assignment was to develop and conduct a complete space mission with Sputnik-1-like capabilities. Now, to meet the demands of more complex applications, multiple 1U CubeSats can be combined to form larger systems which are called 2U, 3U and so on.

I am a professor of physics at the University of Massachusetts, Lowell, and have designed and flown many spaceflight experiments to study phenomena such as space weather, which probes the effects of solar storms on various technologies we rely on for daily life such as radio communication and navigation. I’ve also designed technologies needed to characterize the exoplanets around nearby stars. I now have the opportunity to share my expertise and inspire a new generation of space engineers by teaching undergraduate students how to design CubeSats, which could eventually be launched into space.

CubeSat and P-POD: The game changers

For more than 50 years access to space was prohibitively expensive and only nations and big corporations with large facilities and an experienced cadre of engineers could finance these ventures. That changed in 1999 when aerospace engineer Jordi Puig-Suari and Twiggs introduced the Poly Picosatellite Orbital Deployer (P-POD), a standard launching system for space-based CubeSat. Each P-POD carries between one and three CubeSats, which in turn, are placed in orbit by launchers carrying science or commercial payloads. Most major launchers usually have excess capacity and allow such ridesharing. Once in space, P-PODs deploy their satellites.

CubeSats have now become a mainstay in commercial applications. In 2017, an Indian booster provided rides to a record 103 nanosatellites – which weigh between 2 and 22 pounds (1 and 10 kilograms). What is even more impressive is that a three-year-old company, Planet, has developed and launched 88 3U CubeSats for imaging applications.

Globally, the space economy is thriving. NASA’s budget is only a fraction of the US5 billion global space enterprise. As a society we have come to rely on systems in space for many aspects of everyday life from communication to assessing climate change and from international security to innovation.

The total number of nanosatellites in space has already exceeded 1,000. It is therefore easy to predict high demand for skilled space scientists and technologists in the future. But how do educators train them?

One promising answer is that universities, institutes, nonprofit organizations and even individuals are designing and building nanosatellites. Recognizing the need for capacity building, NASA included CubeSats in its 2015 call for University Student Instrumentation Program. This ongoing program aims to provide undergraduate student teams opportunities to design all aspects of a space mission. The students are expected to build, fly and operate their missions in space, collect data and emerge with the necessary skills to tackle larger projects.

My group was fortunate to be selected for this program. Four undergraduate students helped write our CubeSat proposal. We designed a mission, called SPACE HAUC that will demonstrate a new communication system capable of steering beams of data to a ground station at speeds of 50-100 Mbps, significantly faster than from most CubeSats.

This technology could alleviate one of the key technical bottlenecks of CubeSat-based imaging missions: a large quantity of data. It is not easy to transmit so much data using the common data channel, S-band (2-4 GHz), which is available for NASA science missions. X-band communication (8-12 GHz) would allow transmission of 10-20 times the data rate commonly seen in CubeSats, opening up new capabilities.

My students recruited the members of their team and organized themselves into functional teams. Just like in a real mission, they hold regular design and project meetings, participate in NASA-mandated reviews and involve faculty and staff only when necessary. They generated computer simulations of each subsystem, built prototypes before manufacturing and, in some cases, purchased commercially available subsystems that met their needs. The complete CubeSat will be assembled and will undergo pre-flight tests this summer for a ride to the International Space Station (ISS) in early 2020. SPACE HAUC will be launched into its orbit from the ISS.

We should start receiving some data about the health and safety data of the satellite within a day of launch from the station. The science and technical data should follow a couple of weeks after that.

In his May 25, 1961 speech to Congress, President Kennedy noted, “We go into space because whatever mankind must undertake, free men must fully share.” The Google Lunar X-Prize competition spurred worldwide enthusiasm in private space. While no team met the 2018 deadline, the Beresheet lander by SpaceIL, one of the finalists, came tantalizingly close. With individuals, college students and their younger counterparts touching space, we are very close to President Kennedy’s vision.

The genie is out of that clear acrylic box.