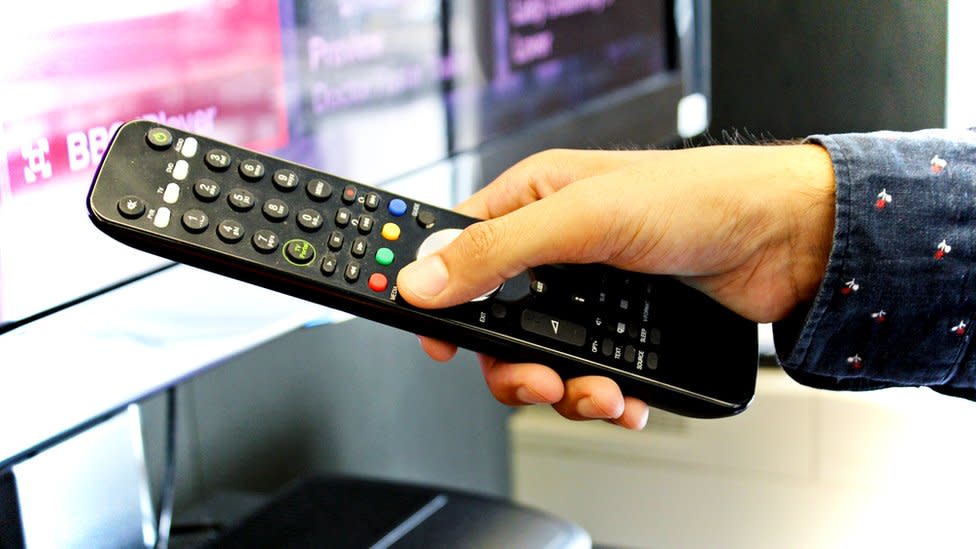 The BBC has reversed its decision to bring an end to its Red Button TV text services.

The corporation had planned to remove the service due to “financial pressure”.

However, following a campaign on behalf of people with disabilities, the elderly and those without online access, it has suspended the plan.

Basic key news services will now remain, although the platform will be reduced from next year.

In November 2019, the BBC announced its intention to remove the text and data element of the red button service.

But in January, the corporation halted the planned closure, in order to learn about the potential impact on certain parts of its audience.

“Since then, we have been in contact and had extensive dialogue with a wide range of representative groups to build on our existing research into what elements of the service are most used and valued by different groups,” wrote Dan Taylor-Watt, director of product for BBC iPlayer and BBC Sounds, in a BBC blog.

“We have listened to this feedback – and I’m pleased to let you know that we have found a way to keep the most valued text and data elements of the red button service.”

“I would like to thank everyone who has got in touch to let us know what they value about the red button text service – and hope you continue enjoying using it,” he added.

Local, national and international news will now remain on the red button, along with the sports news headlines, fixtures and results; and weather forecast.

Yet from mid-2021, features like the lottery results and in-depth sport stories, for example, will no longer feature.

It’s as the BBC aims to “reduce cost and complexity elsewhere”, Taylor-Watt continued.

Red Button video streams though, for the likes of Wimbledon and Glastonbury, will remain in place.

BBC staff were told in April that the corporation would have to find £125m savings this year.