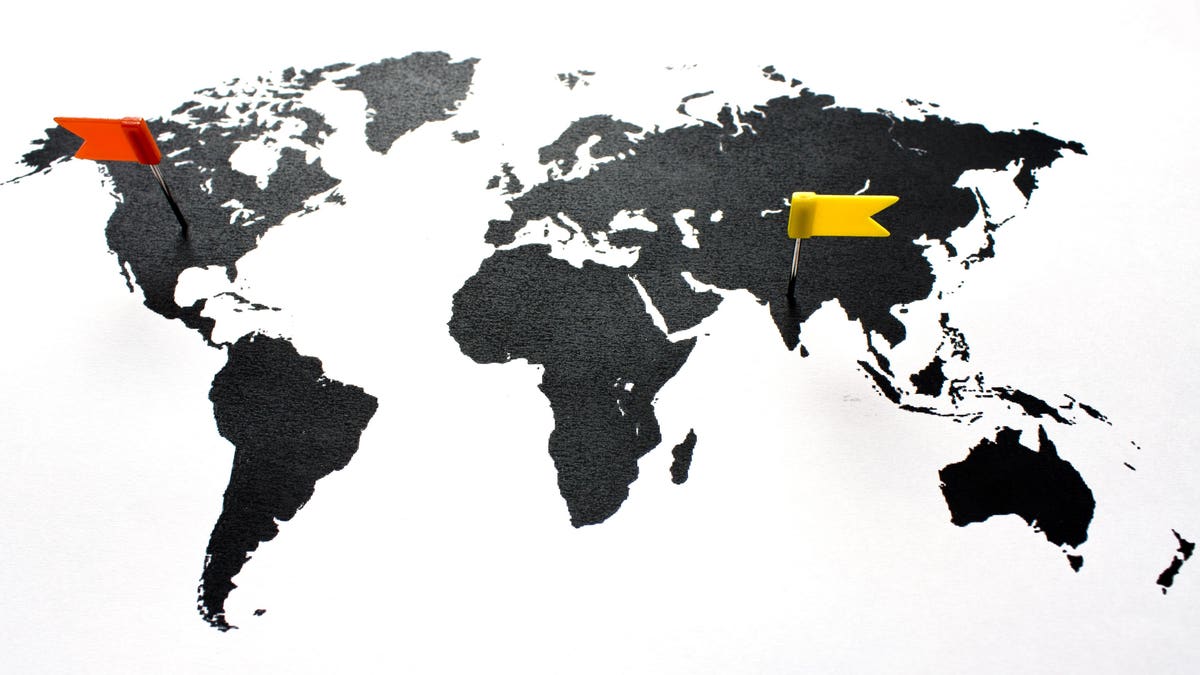 But today, a third generation of Indian technology innovation is catching the eye of investors—and has the potential to create a new crop of Indian B2B, cloud-software behemoths that could rival large enterprise companies in the U.S., if they can tap the right markets for growth.

In short, the recent growth of large technology businesses in India—most of them consumer-focused—has created a pool of ultra-talented software developers creating innovative new technologies that are spawning new communities and spinning out into new enterprises. Just as Yahoo’s internally developed, open-source Hadoop data technology (later refined by the Apache Software Foundation) spun out in the U.S. to underpin companies like Cloudera and Hortonworks, and Google’s Kubernetes became a key, underlying software-development technology for many larger companies, India’s biggest tech companies are also innovating internally, often with low-cost or free open-source software. The country’s most talented engineers are flocking to these communities and companies today, instead of setting their signs on jobs at big BPO/outsourcing firms or moving to the U.S. (thanks, Donald Trump).

Right now, there are at least five million software developers in India, compared to more than four million in the U.S. India also ranks third in the world—after the U.S. and China— as far as contributions to GitHub, the widely used software-development platform. The highly skilled Indian engineers contributing to GitHub also generally have a strong value mentality and propensity to use free, open-source software instead of pricier commercial technology when there’s a choice.

And that essentially creates a perfect storm of innovation that, we believe, will lead to the creation of more world-class, cloud and open-source software companies in India.

Some of these companies have already hit the global stage. BrowserStack, founded in Mumbai in 2011, has developed a world-class, cloud platform that helps developers automate testing tasks. It now has additional offices in San Francisco and Dublin and counts more than 25,000 paid customers, including major brands such as Microsoft, ESPN, Mastercard and General Mills, according to the company.

Similarly, business cloud-software provider Freshworks was founded in Chennai, India around that same time by entrepreneurs Girish Mathrubootham and Shan Krishnasamy. Both previously worked at Zoho, an earlier-generation Indian software company that makes business tools and related IT-management software. Freshworks’ first customer, however, was a college in Australia, which signed up for the service online. Fellow tech upstart Postman, which makes a platform helping developers create critical APIs, was founded by Indian entrepreneurs and just raised $150 million in funding this past June.

Other companies like Hasura, an open-source startup making API tools for developers, are also gaining notice: Hasura’s two founders had previously started in the consumer-tech world, building an online food-delivery platform in India. More companies in India, driven by raw entrepreneurial talent and growing corporate-tech spending in India, will surely follow the same path. After all, India’s GDP of around $3.2 trillion and IT spending at $94 billion validate that there is a real product-market fit with Indian enterprise startups now and an opportunity for them to build decent-sized businesses.

Hopping the (other) pond

But will serving the Indian end market ultimately be enough? We think probably not—and that many of India’s most-innovative enterprise startups will need to follow the lead of companies like BrowserStack, Freshworks and others by tapping new customers around the world and, most of all, in the large U.S. market to realize their full growth potential.

Two years ago in this column, we offered similar advice to European B2B startups, which also emerged as a second wave there after the earlier success of European consumer-tech giants like Skype, Spotify and Supercell. Early European B2B tech companies like MySQL and Zendesk wound up moving their headquarters to the U.S. to capture larger enterprise customers—and other companies followed suit. Similarly, a significant number of the B2B, venture-funded companies in our portfolio that were founded in Europe have since moved headquarters or significant chunks of their go-to-market operations to the U.S.—“hopped the pond”, as we put it—in the last six years. These include Collibra*, Dataiku*, Mendix*, Quinyx*, Guardsquare*, Matillion* and Mews*. Through the years, we’ve also helped many companies in Israel expand into the U.S. to tap the market here.

Both European, Israeli and Indian B2B companies will find a larger pool of IT spending available in the U.S. – nearly $1 trillion projected by 2022, more than 10 times the size of the Indian market and the largest in the world. European companies also often find it easier to sell to one large, common market, as opposed to the more fractured landscape of Europe, with its different languages and country-by-country regulations.

For Indian companies, just the difference in overall market size is huge:  Total IT spending worldwide is approximately 37 times larger than India’s, despite India accounting for 17% of the worldwide population. U.S. customers are also often more willing to pay higher prices for quality, commercial software, as opposed to Indian corporates who are often more value-oriented and inclined to try to make technology in-house.

Finally, Indian B2B companies may have an advantage selling in the U.S. these days because of our country’s ongoing trade and political tensions with China. Simply put, U.S. corporates may be more willing to buy from an Indian vendor than a Chinese company to avoid the political and regulatory hassle. Just look at what’s happening with Huawei and TikTok. Not to mention that immigration laws may make it difficult for Indian entrepreneurs to relocate and work in U.S., so innovation may prosper locally in India and find its way to the U.S. enterprise buyer that way.

We view the growth potential for homegrown, Indian DevOps, data, AI and other cloud-based technology as nascent but huge. There are, of course, many challenges companies face when moving to the U.S. to tap the enormous market. These include deciding where to create a U.S. headquarters (usually on the West or East coasts); establishing go-to-market operations; hiring effective, U.S.-based leaders across sales, marketing and customer success; and navigating the complex enterprise-sales process within extremely large organizations. (We have written more generally about these topics in our Cloud-Native Entrepreneur’s Playbook, here, here and here.) Partnering with a large, global and experienced investor can often help with many of these issues, in addition to providing capital for growth. These firms can usually also offer companies value-added services in areas like business development, recruiting and corporate communications.

There is a massive opportunity ahead, and we hope to lend a helping hand to founders seeking to capitalize on this third wave of Indian tech innovation.