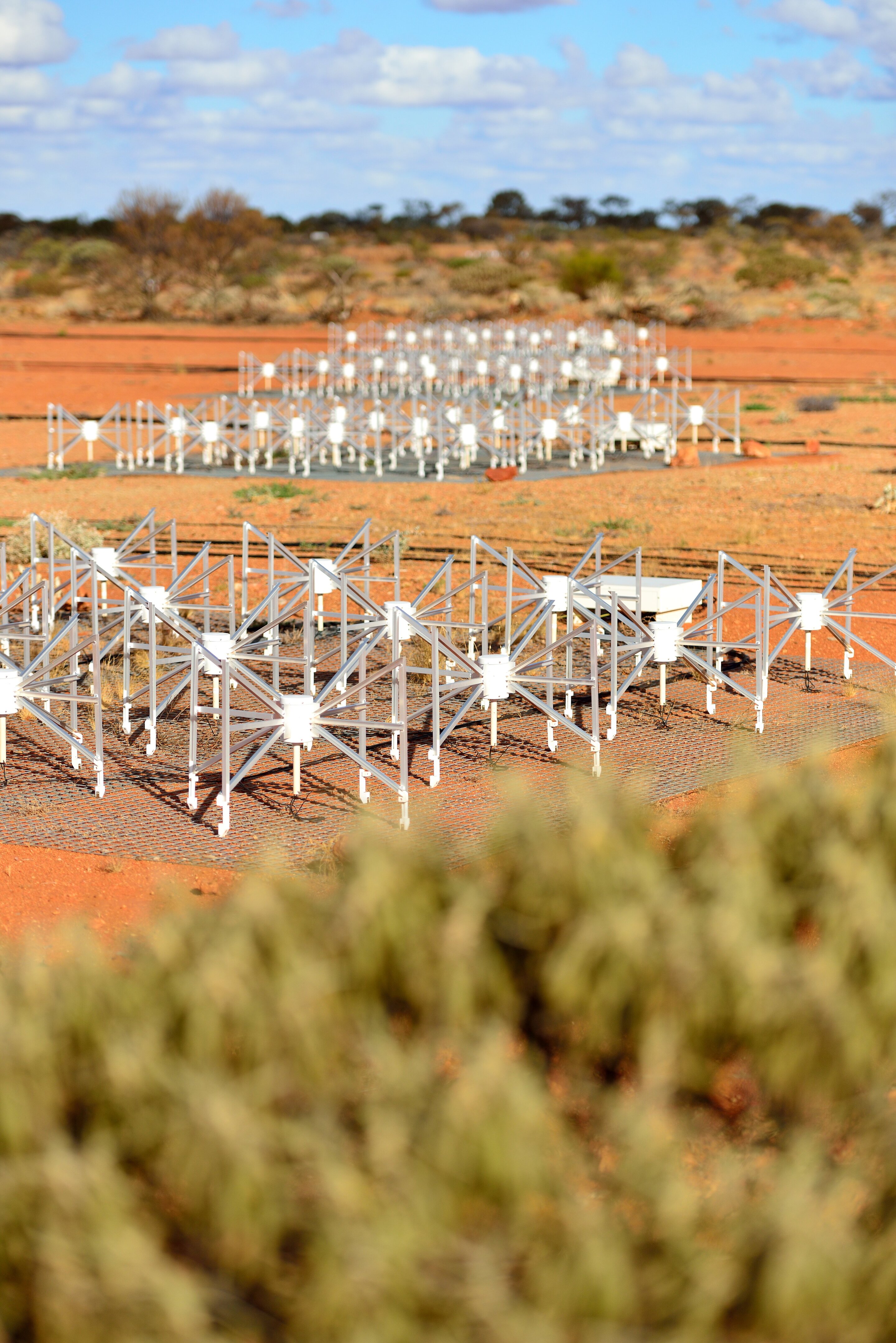 A radio telescope in outback Western Australia has completed the deepest and broadest search at low frequencies for alien technologies, scanning a patch of sky known to include at least 10 million stars.

The study, published today in Publications of the Astronomical Society of Australia, observed the sky around the Vela constellation. But in this part of the Universe at least, it appears other civilisations are elusive, if they exist.

The research was conducted by CSIRO astronomer Dr. Chenoa Tremblay and Professor Steven Tingay, from the Curtin University node of the International Centre for Radio Astronomy Research (ICRAR).

Dr. Tremblay said the telescope was searching for powerful radio emissions at frequencies similar to FM radio frequencies, that could indicate the presence of an intelligent source.

These possible emissions are known as ‘technosignatures’.

“The MWA is a unique telescope, with an extraordinarily wide field-of-view that allows us to observe millions of stars simultaneously,” she said.

“We observed the sky around the constellation of Vela for 17 hours, looking more than 100 times broader and deeper than ever before.

“With this dataset, we found no technosignatures—no sign of intelligent life.”

Professor Tingay said even though this was the broadest search yet, he was not shocked by the result.

“As Douglas Adams noted in The Hitchhikers Guide to the Galaxy, ‘space is big, really big’.”

“And even though this was a really big study, the amount of space we looked at was the equivalent of trying to find something in the Earth’s oceans but only searching a volume of water equivalent to a large backyard swimming pool.

“Since we can’t really assume how possible alien civilisations might utilize technology, we need to search in many different ways. Using radio telescopes, we can explore an eight-dimensional search space.

“Although there is a long way to go in the search for extraterrestrial intelligence, telescopes such as the MWA will continue to push the limits—we have to keep looking.”

The MWA is a precursor for the instrument that comes next, the Square Kilometre Array (SKA), a 1.7 billion Euro observatory with telescopes in Western Australia and South Africa. To continue the Douglas Adams references, think of the MWA as the city-sized Deep Thought and the SKA as its successor:

“Due to the increased sensitivity, the SKA low-frequency telescope to be built in Western Australia will be capable of detecting Earth-like radio signals from relatively nearby planetary systems,” said Professor Tingay.

“With the SKA, we’ll be able to survey billions of star systems, seeking technosignatures in an astronomical ocean of other worlds.”

The MWA is located at the Murchison Radio-astronomy Observatory, a remote and radio quiet astronomical facility established and maintained by CSIRO—Australia’s national science agency. The SKA will be built at the same location but will be 50 times more sensitive and will be able to undertake much deeper SETI experiments.

More information:
”A SETI Survey of the Vela Region using the Murchison Widefield Array: Orders of Magnitude Expansion in Search Space’, published in Publications of the Astronomical Society of Australia (PASA)  on September 8th, 2020. arxiv.org/pdf/2009.03267.pdf