As atmospheric carbon rises, so do rivers, adding to flooding 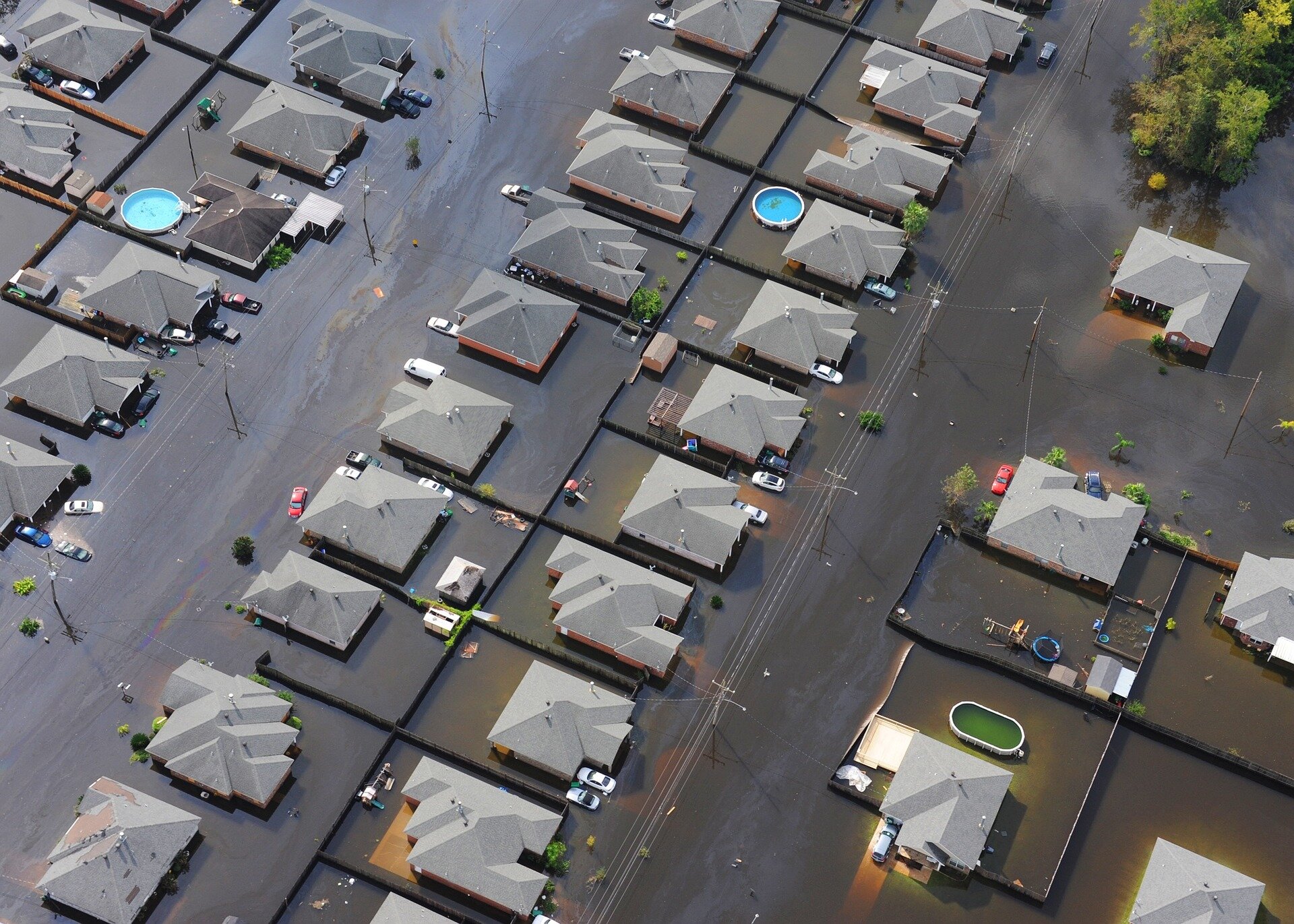 When it comes to climate change, relationships are everything. That’s a key takeaway of a new UO study that examines the interaction between plants, atmospheric carbon dioxide and rising water levels in the Mississippi River.

Published recently in the Geological Society of America’s journal GSA Today, the study compared historical atmospheric carbon data against observations of herbarium leaf specimens to quantify the relationship between rising carbon levels and increasingly catastrophic floods in the American Midwest.

Using data covering more than two centuries, researchers demonstrated that as carbon levels in the atmosphere have risen due to the burning of fossil fuels, the ability of plants to absorb water from the air has decreased. That means more rainfall makes its way into rivers and streams, adding to their potential for damaging floods.

The team examined the leaves’ stomata, tiny pores that deciduous plants use to take up carbon dioxide from the atmosphere. In low-carbon environments, plants increase the density of stomata so they can take in enough carbon dioxide for photosynthesis, but they need relatively few stomata in carbon-rich environments.

“Variations in stomatal density, which we observed using microscopic imaging, reflect corresponding changes in atmospheric carbon over the 264-year span,” said Retallack, director of the museum’s Condon Fossil Collection and a professor of earth sciences.

The authors note that the reduction has directly contributed to the devastating floods that increasingly plague the Midwest, since less transpiration means more water running off into streams and rivers, and in turn, greater flooding risk.

“The devastation of individual floods is still related to that year’s weather, but the steady rise of carbon levels is driving the average level of the Mississippi River up by a stunning 2 centimeters per year,” Retallack said.

The study also points to a need for revised planning efforts and insurance concepts in the region.

“Rising carbon levels aren’t always considered in flood prediction and risk analyses,” Retallack said. “We hope the study will help clarify the danger that climate change and attendant flooding pose to agricultural communities around the Mississippi River, and help inform new insurance and zoning policies there.”

The revolt of the plants: The arctic melts when plants stop breathing

Citation:
As atmospheric carbon rises, so do rivers, adding to flooding (2020, October 2)
retrieved 2 October 2020
from https://phys.org/news/2020-10-atmospheric-carbon-rivers-adding.html